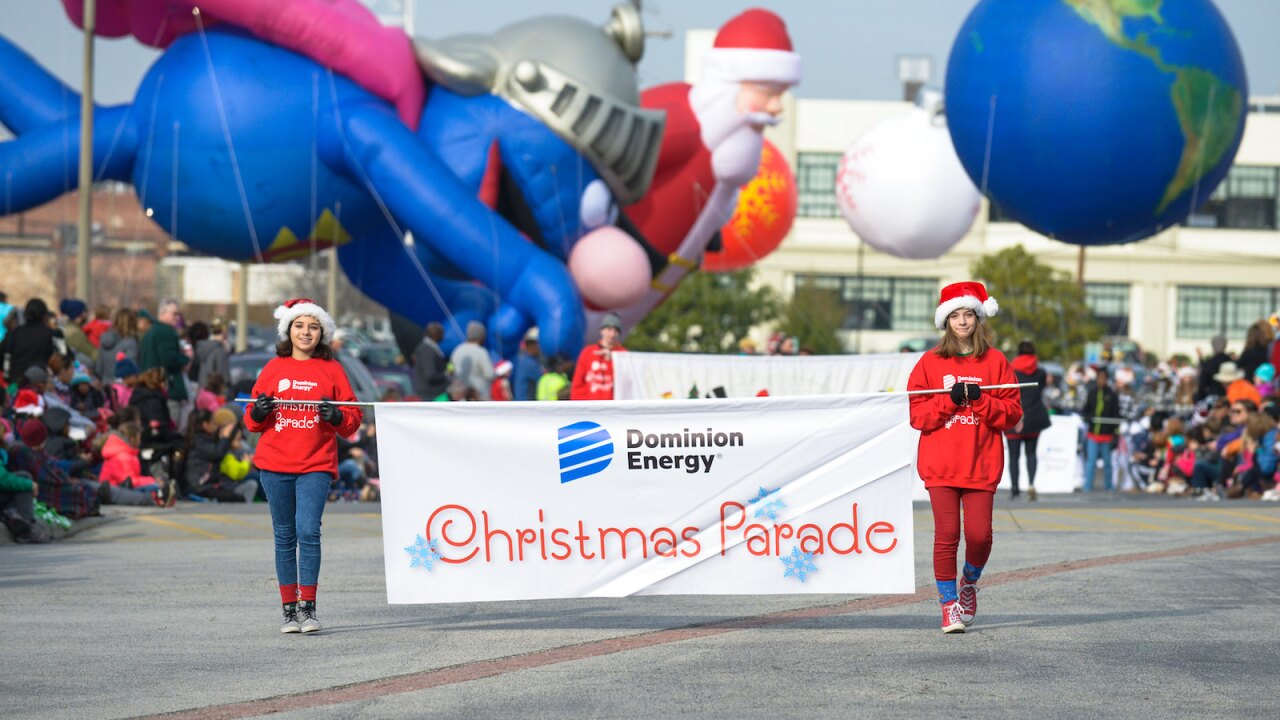 RICHMOND, Va. — One of Richmond’s most notable living veterans will lead off the 36th annual Dominion Energy Christmas Parade on Broad Street in Richmond this Saturday morning.

The parade, which begins at 10 a.m. and runs until noon on Dec. 7, will run between the Science Museum of Virginia and 7th Street.

Commander Paul Galanti, who received the Lone Sailor Award in 2019, will serve as the parade’s grand marshal.

Commander Galanti was held as a prisoner of war in North Vietnam from 1966 to 1973. While serving his 97th combat mission, Galanti’s A-4 Skyhawk was shot down. He was captured and resided at the Hanoi Hilton, enduring torture, deprivation, solitary confinement and the threat of death. And yet, Galanti’s faith and positive spirit saw him through such horrors.

“We’re excited to announce that Commander Paul Galanti will serve as this year’s grand marshal at the Dominion Energy Christmas Parade. This year’s theme is ‘Inspiring Stories,’ and there isn’t a more inspiring person to honor and celebrate,” said Parade Director Beth Karrer. “In addition to our Grand Marshal, we’re kicking off the parade by honoring and celebrating several veterans’ inspiring stories, including our Honorary Grand Marshals, nonprofits Leashes of Valor and the Mid-Atlantic Chapter of the Paralyzed Veterans of America.”

Leashes of Valor provides service dogs for veterans, and the Paralyzed Veterans of America is dedicated to veterans’ service, medical research and civil rights for people with disabilities.

This year’s lineup features more than 100 units including themed floats, giant helium balloons, college marching bands, costumed dancers, a military tribute, and Legendary Santa courtesy of Children’s Museum of Richmond. The Dominion Energy Christmas Parade is open to the public and free for all spectators.

“We’re honored to sponsor Richmond’s premier Christmas parade for the tenth year,” said Hunter A. Applewhite, president of the Dominion Energy Charitable Foundation. “We love to see our community come together every December for this cherished holiday tradition.”