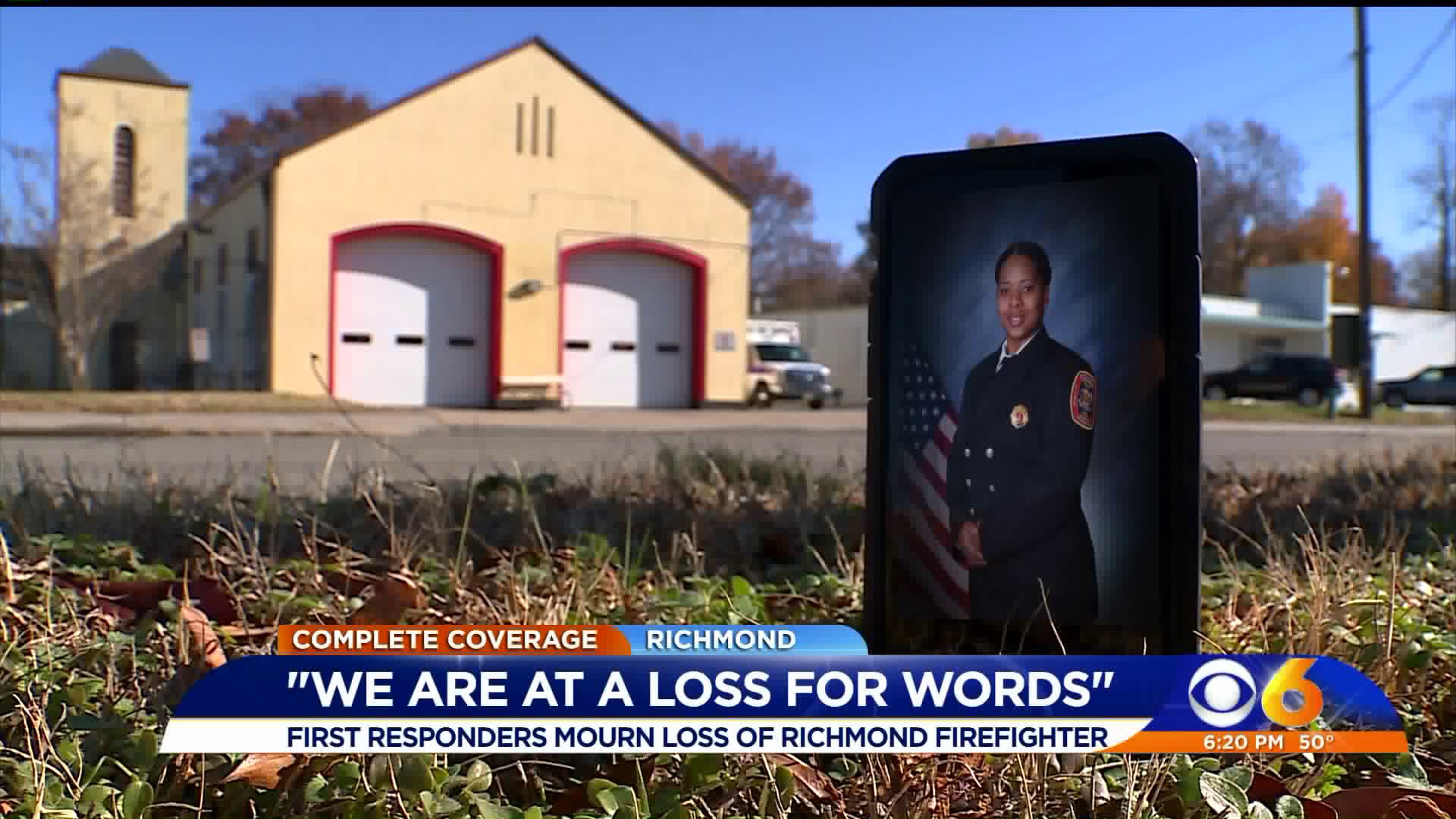 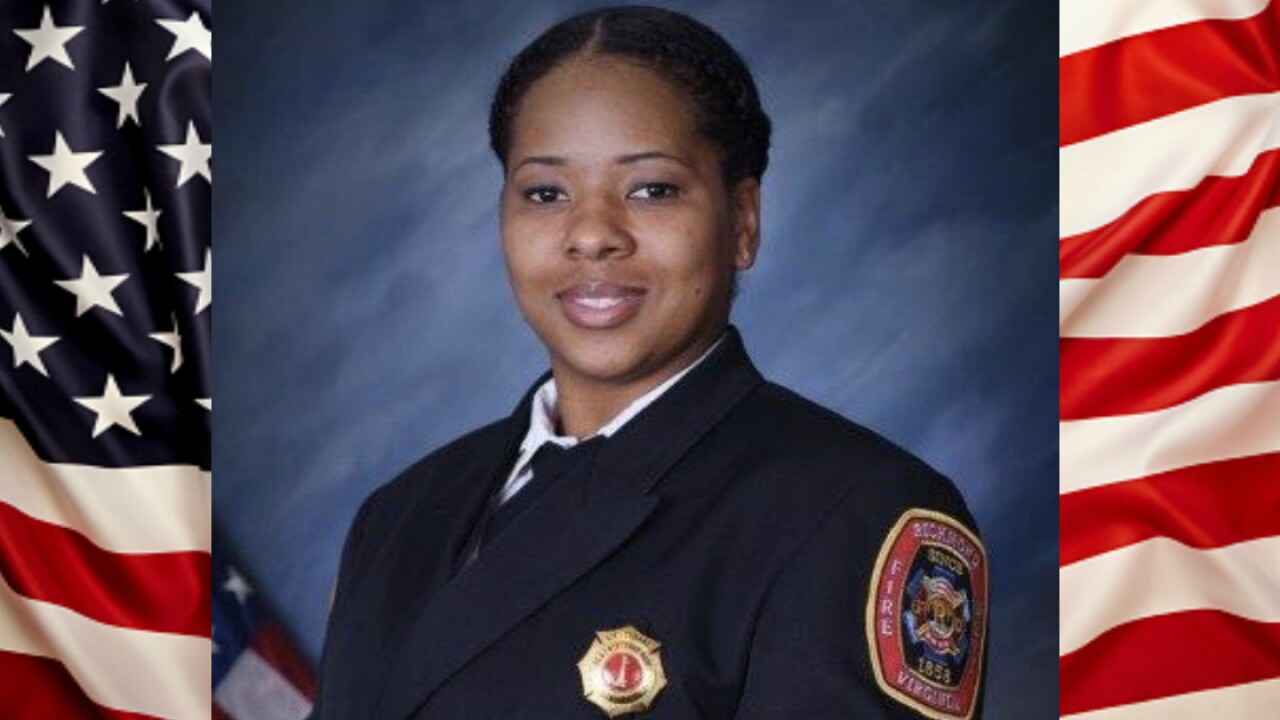 HOPEWELL, Va. -- Police are in the early stages of a homicide investigation after a veteran Richmond firefighter was killed in a shooting Thanksgiving night in Hopewell.

Lt. Michael Langford with Hopewell Police said officers were called to the 1000 block of Sunnyside Avenue for a call for "shots fired and an individual who had been shot" just before 11:40 p.m.

The victim was taken to John Randolph Medical Center, but was transferred to VCU Medical Center where she was pronounced dead, Langford said.

Police said a silver or gold-colored SUV was spotted leaving the shooting scene at "a high rate of speed."

A witness told CBS 6 Senior Reporter Wayne Covil that a child was with the victim when she was shot. 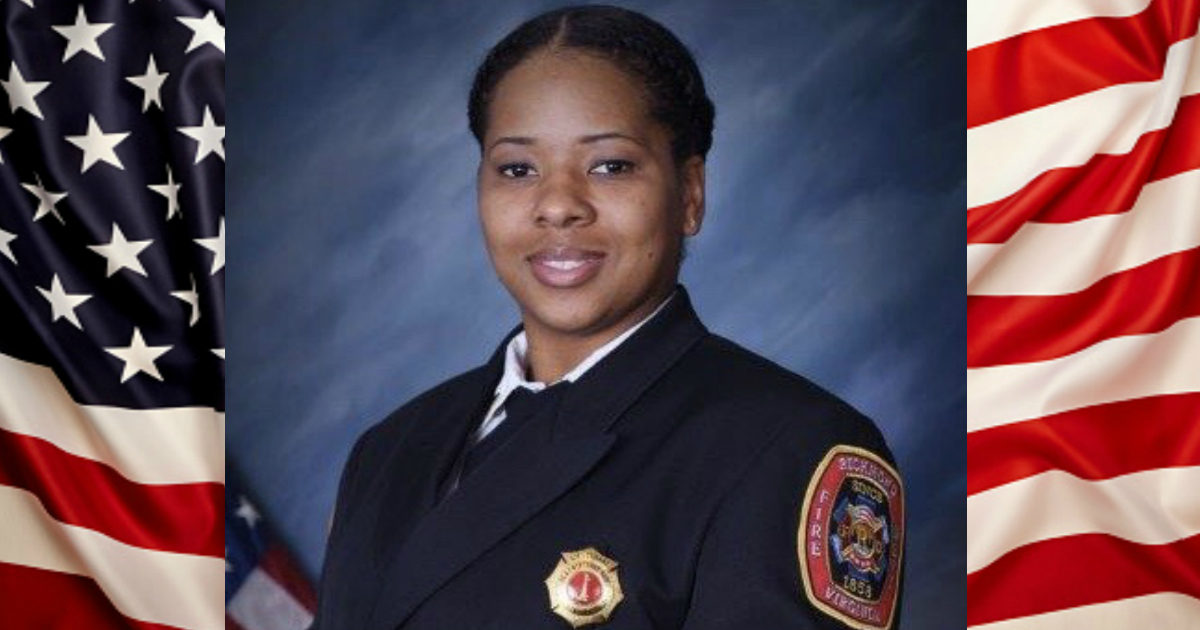 Fire officials: Mother of 3 'will be missed but never forgotten'

According to the city's online records, Berry was a lieutenant assigned to Fire Station 21 on Jefferson Davis Highway.

"It is with a heavy heart that we inform you of the passing of one of our members," officials posted on the department's Facebook page. "Lt. Berry was a valued member of our Fire Department family and the community as she served proudly since January 29, 2011... She leaves behind three children. Please keep Lt. Berry's family in your thoughts and prayers during this difficult time. She will be missed but never forgotten."

Condolences from across Central Virginia

News of Lt. Berry’s death has prompted condolences from firefighters and law enforcement from across Central Virginia.

We are at a loss for words. Another one of our young members taken too soon. Sister Berry was an E Board member of Local 995. She cared about the job and tried to do it the right way. She was a single mother of three and loved them unconditionally. Prayers please. @RFDVA pic.twitter.com/59ANuuPLqn

The Hopewell Police Department stand with our brothers and sisters of the Richmond Fire Department as we mourn the passing of Lieutenant Ashley Berry. Lieutenant Berry passed away on November 29, 2019 in the City of Hopewell, VA. She will be missed, but never forgotten. pic.twitter.com/RbZOgz9DhK

The men & women of the New Kent Sheriff’s Office stand with our brothers & sisters of the Richmond Fire Department as we all mourn the loss of Lt. Ashley Berry. Our condolences go out to Lt. Berry’s family, her agency and the entire community. RIP Lieutenant. pic.twitter.com/oP0FdWfG0w

The @CCPDVa extends our heartfelt condolences to our brothers & sisters at @RFDVA. We join you in mourning the tragic passing of Lt. Ashley Berry. May she Rest In Peace. @ChesterfieldVa

Please keep her family in your prayers, as well as her @RFDVA family.

"We just met a few days ago and volunteered together when she and her team delivered Thanksgiving meals to needy families," Brown said.

Police urged anyone who witnessed the shooting or was traveling in the area to call Lead Detective Mark Polumbo of the Hopewell Criminal Investigations Unit at 804-541-2284 or respond anonymously to Hopewell Prince George Crimesolvers hotline at 804-541-2202 or using the P3tips mobile app.