Black Friday doorbusters sell out within minutes in Central Virginia 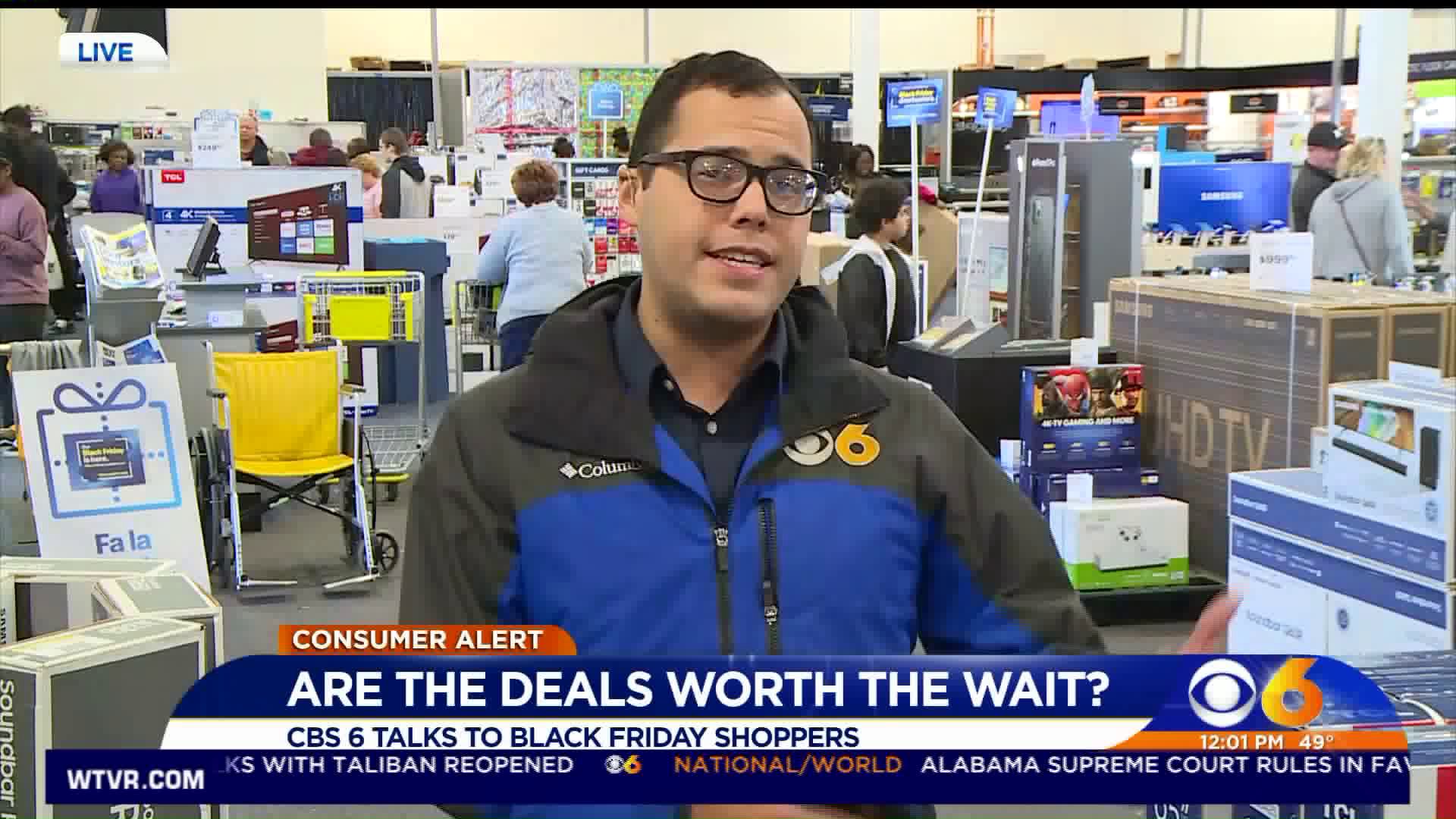 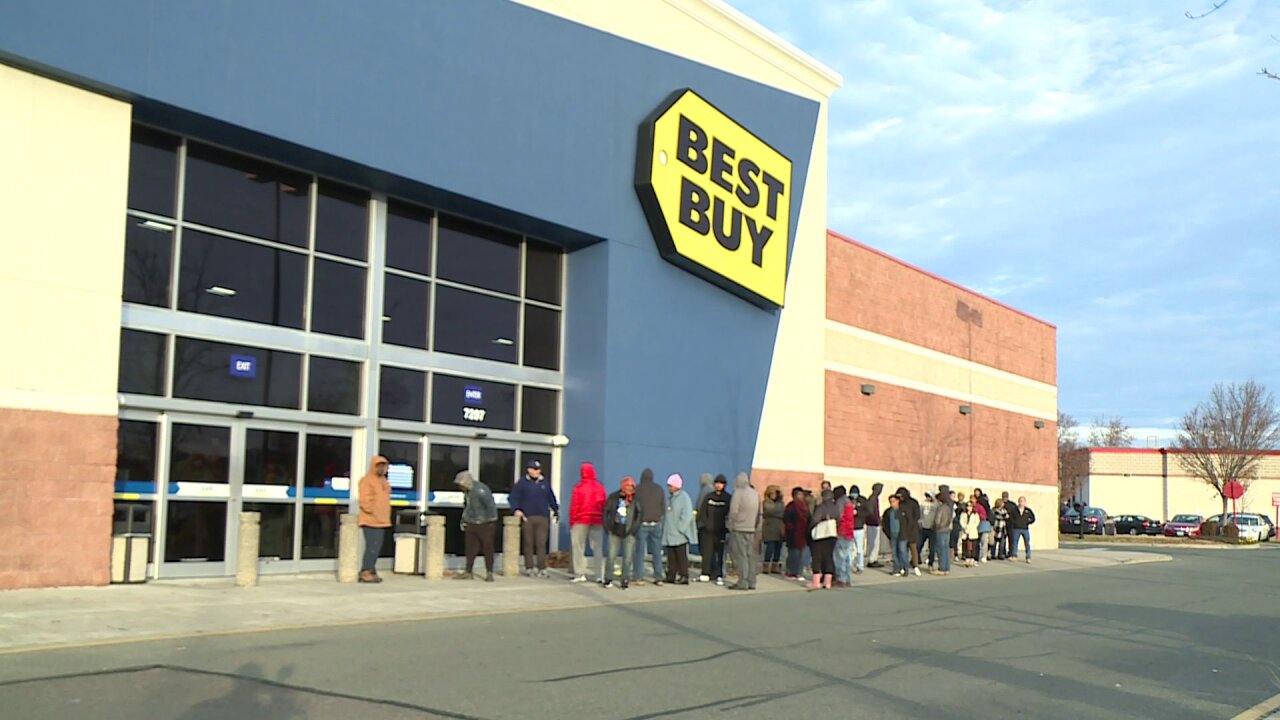 The store manager at Kohl’s in Mechanicsville said her store was crowded well past midnight on Black Friday.

Doorbusters like the Nintendo Switch and Apple AirPods with a steep discount were sold out within minutes.

Ashley Loving of Richmond started her shopping on Thanksgiving.

“It’s a family tradition. We’ve done Black Friday shopping every year since I was 6,” Loving stated. “We usually go from 6 p.m. to 11 p.m. Then go home take a little nap and wake back up at 2 and we’re back out.”

“Thanksgiving is about family and we were with family and decided to come shopping the next day,” she explained.

Pfifer and her daughter filled a cart with Christmas gifts in Kohl’s on Bell Creek Road before 5 a.m. Friday.

“You want good deals and do the best you can,” Pfifer stated. “I’ve seen people fight over TVs and toys and it was insane [in New York], but I like to come down to Virginia. It’s a lot more peaceful and quiet.”

In a Reviews.org survey, one in five shoppers have admitted to being involved in an escalated argument on Black Friday. 18% have taken an item from someone else’s cart.

Fortunately, there were no reports of any fights or injuries.

“Everybody is grumpy and everybody is tired. Just put a smile on your face and tough through,” Loving said.

“Standing in line talking to people was fun,” Heavner said.

He was able to score a new 64 inch flat screen television with a big discount.

More than 50 million people will shop exclusively in stores this weekend, according to Forbes.