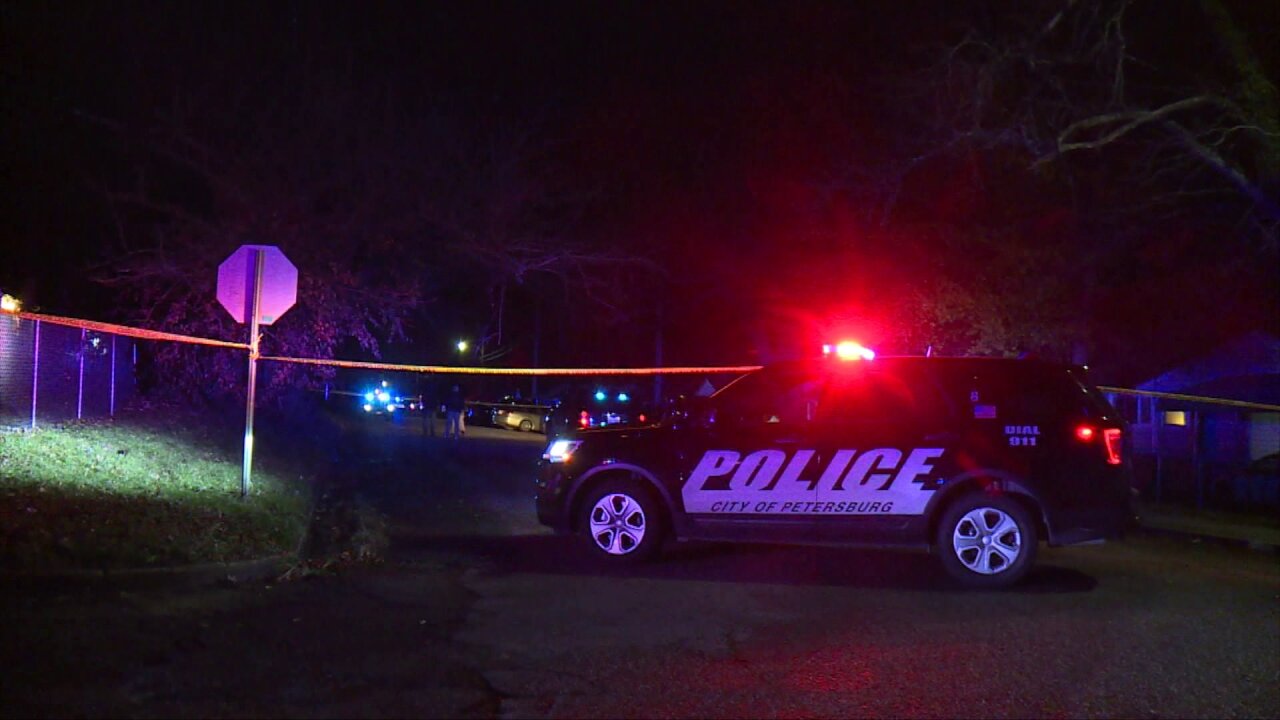 PETERBURG, Va. — Police are asking for the public’s help after a deadly double shooting in Petersburg on Thanksgiving Eve.

Police were called to the 800 block of McKenzie Street for a report of two people shot just after 11:15 p.m. Wednesday.

When officers arrived, they found one person dead at the scene. The other victim, who was wounded in the leg, was taken to an area hospital with injuries that were not life-threatening, officials said.

Officials urged anyone who heard or saw anything near High Street and University Boulevard to call Petersburg/Dinwiddie Crime Solvers at 804-861-1212 or by downloading the P3tips app or by going to P3tips.com. Remember that Crime Solvers pays a cash reward.