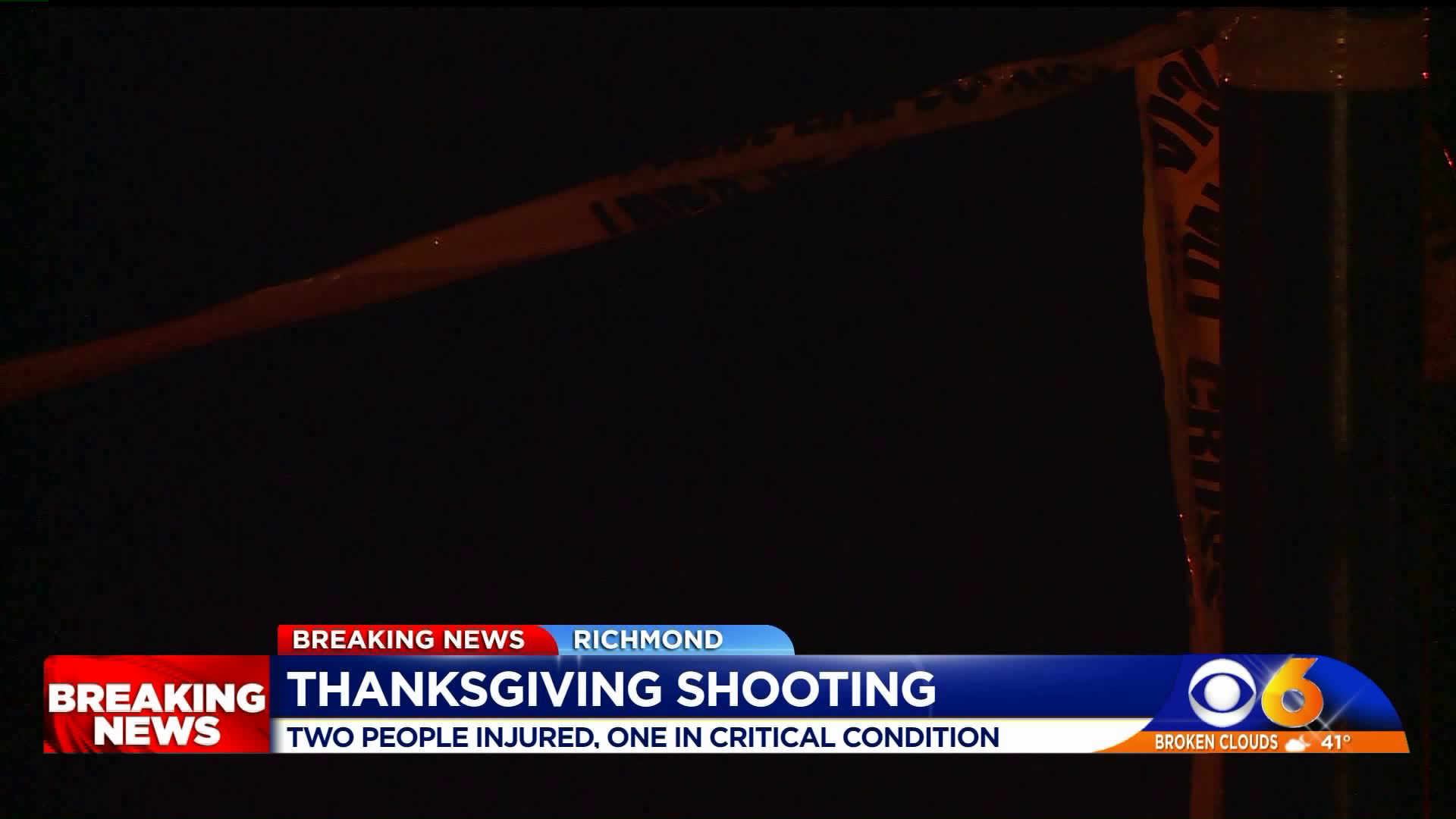 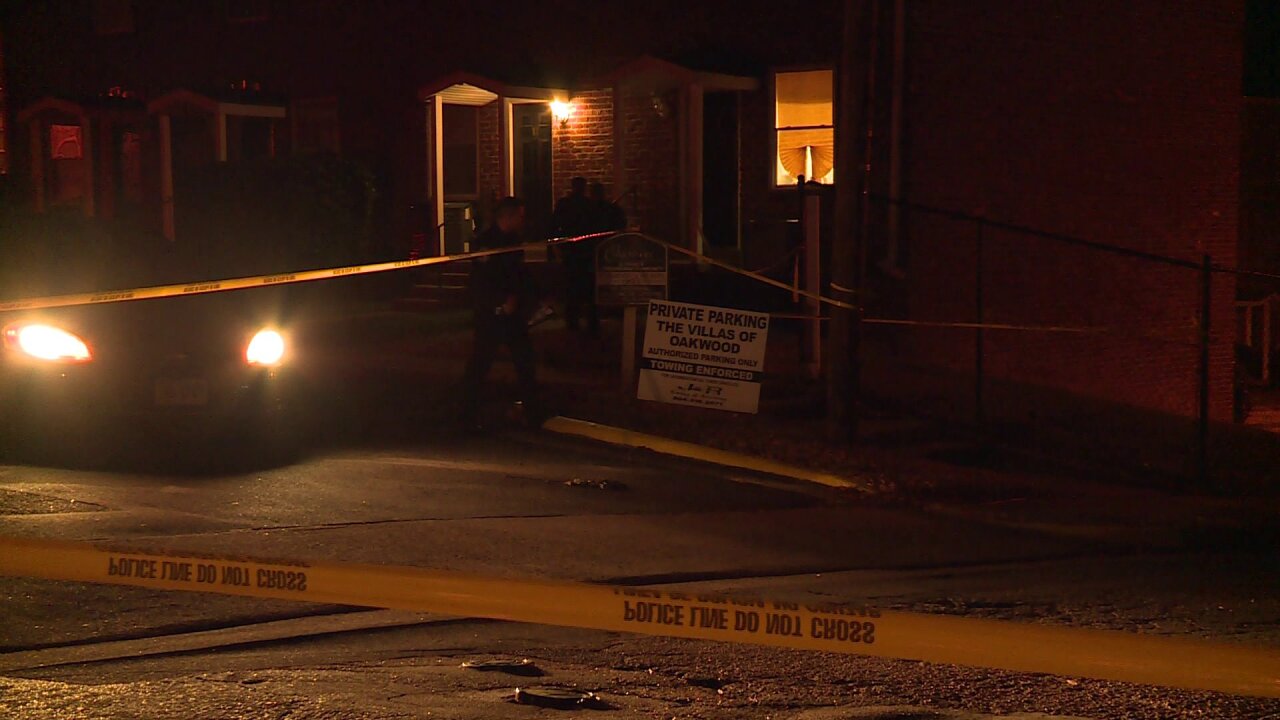 RICHMOND, Va. -- A man has been charged with attempted murder following a shooting in Richmond's Oakwood neighborhood on Thanksgiving night.

Police responded to the 3500 block of Briel Street where two people had been shot around 6:30 p.m.

Detectives are currently investigating at this time.