Women killed on I-64; driver charged with DUI 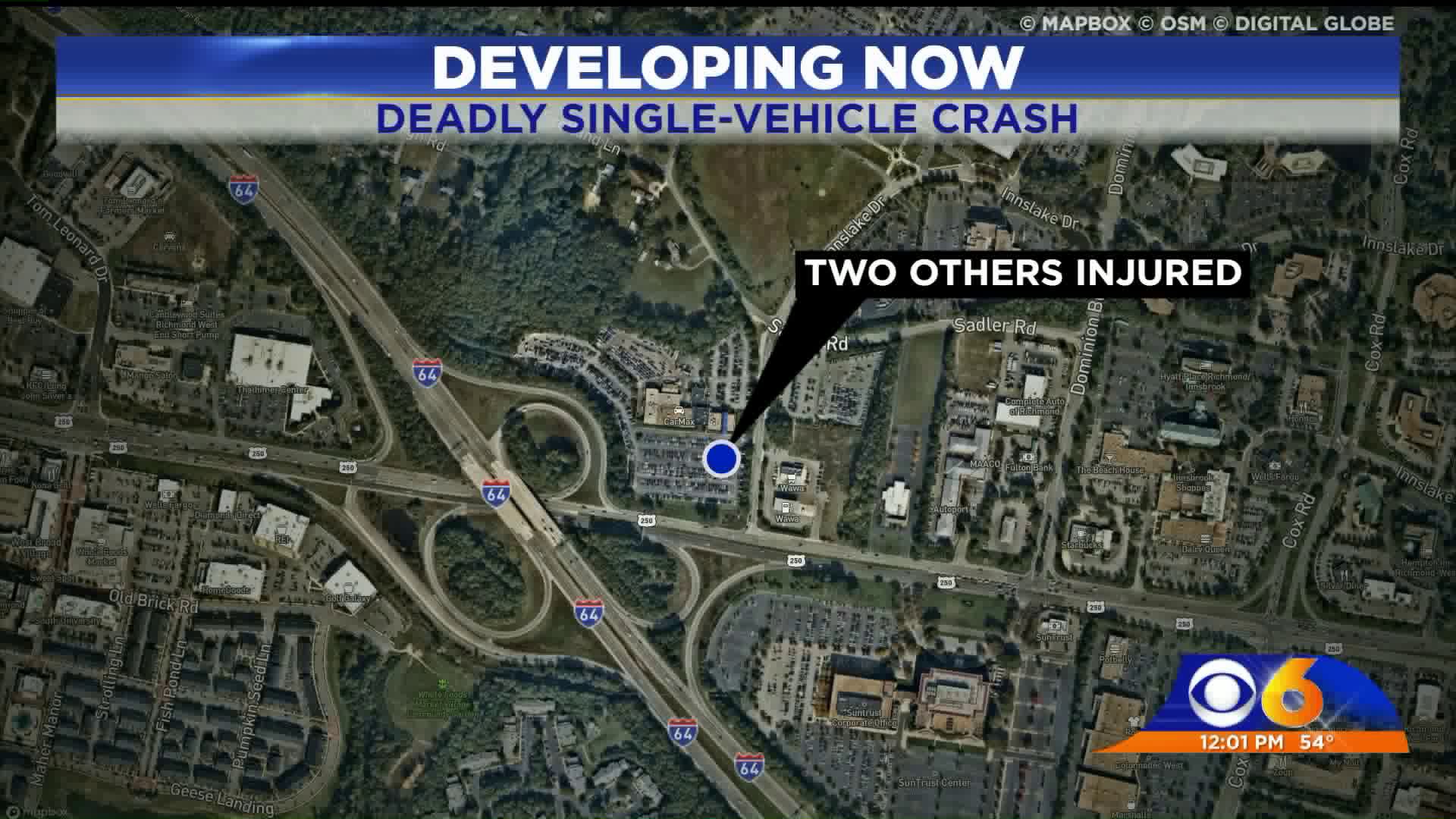 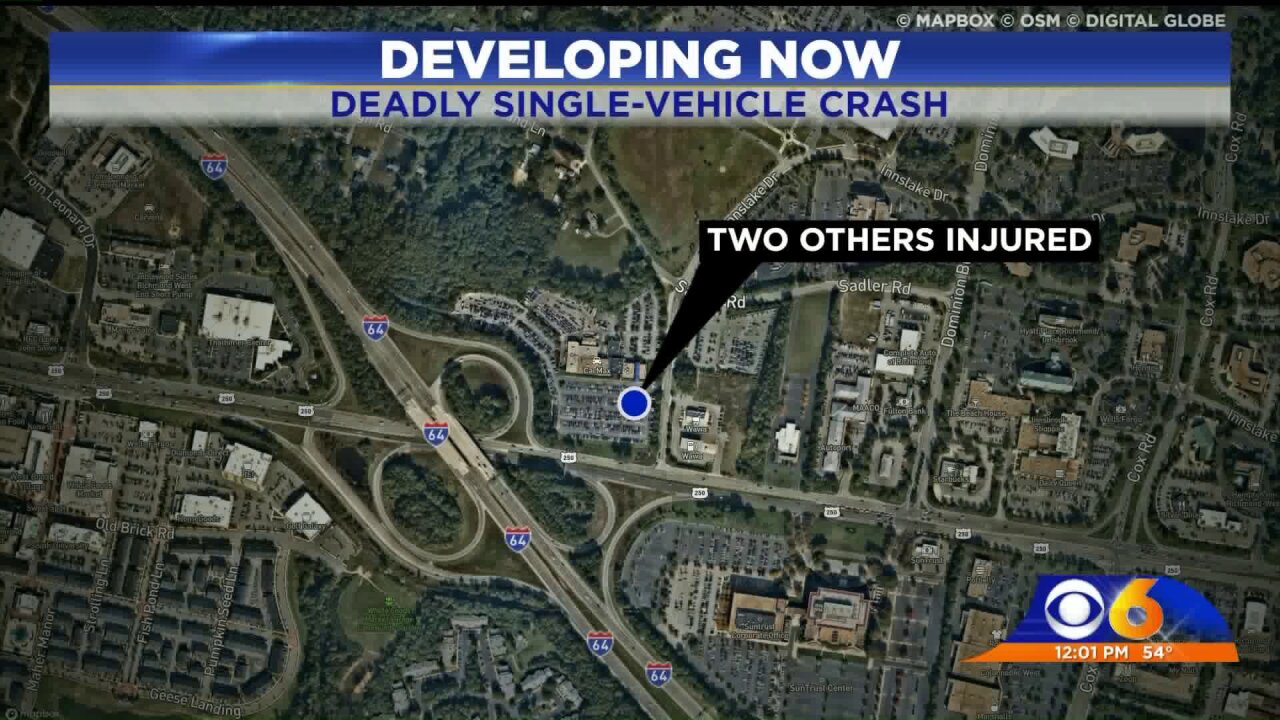 HENRICO COUNTY, Va. -- One person was killed and two injured following a single-vehicle crash on I-64 West on Wednesday.

Around 2 a.m, a 2018 Nissan Altima driven by Sheonta D. Malbrough of Sacramento, California was traveling west on I-64.

As she took the exit ramp at Exit 178, she ran off the right side of the road and struck a tree.

A passenger, Denise S. Abraham, 33, of Sacramento, was transported to Henrico Doctor's Hospital where she was declared deceased.

A second passenger, a 26-year-old woman also from Sacramento s being treated at VCU Medical Center for life-threatening injuries.

Malbrough was charged with DUI and involuntary manslaughter. Speed was also a factor in the crash, which remains under investigation.