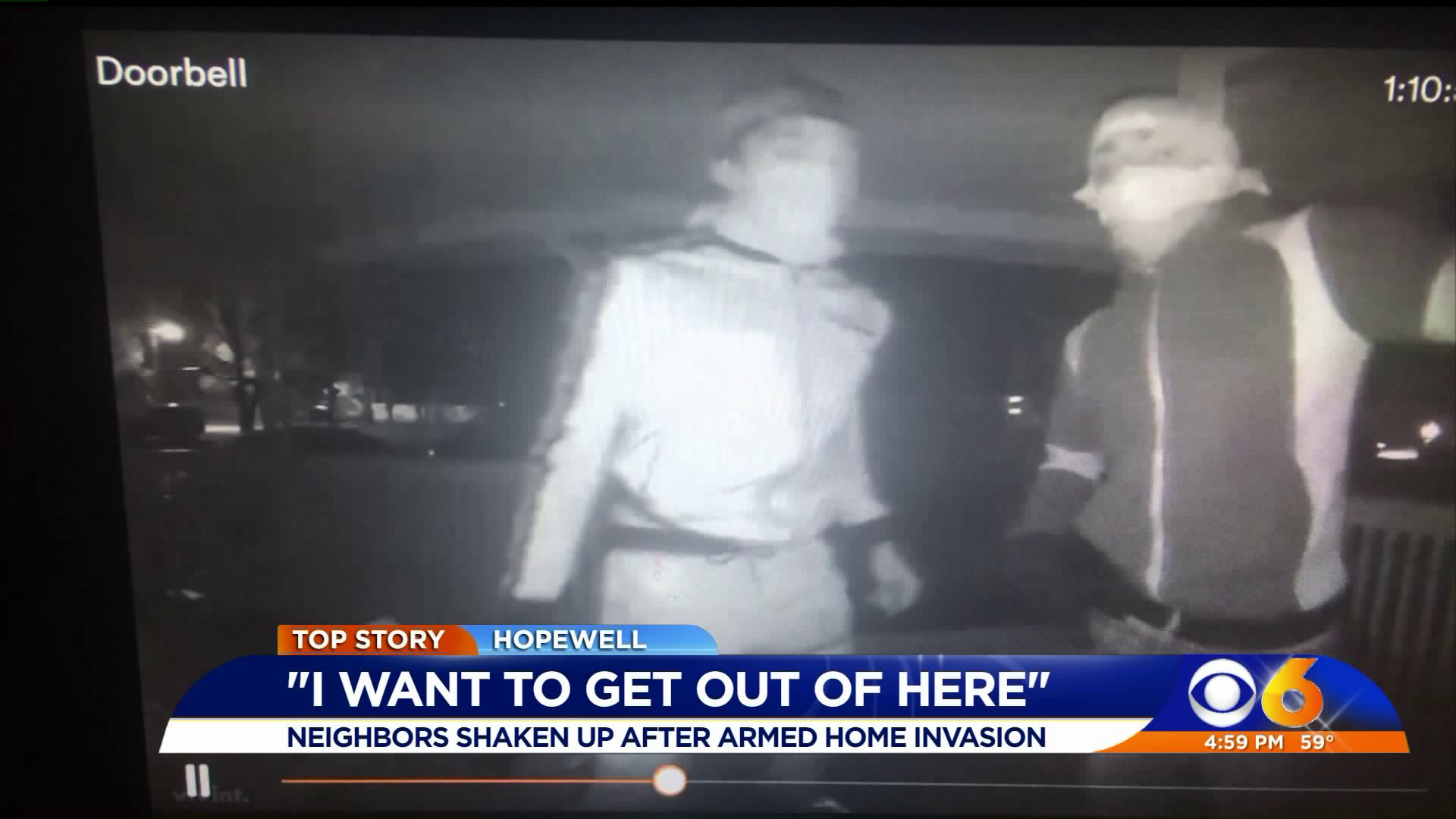 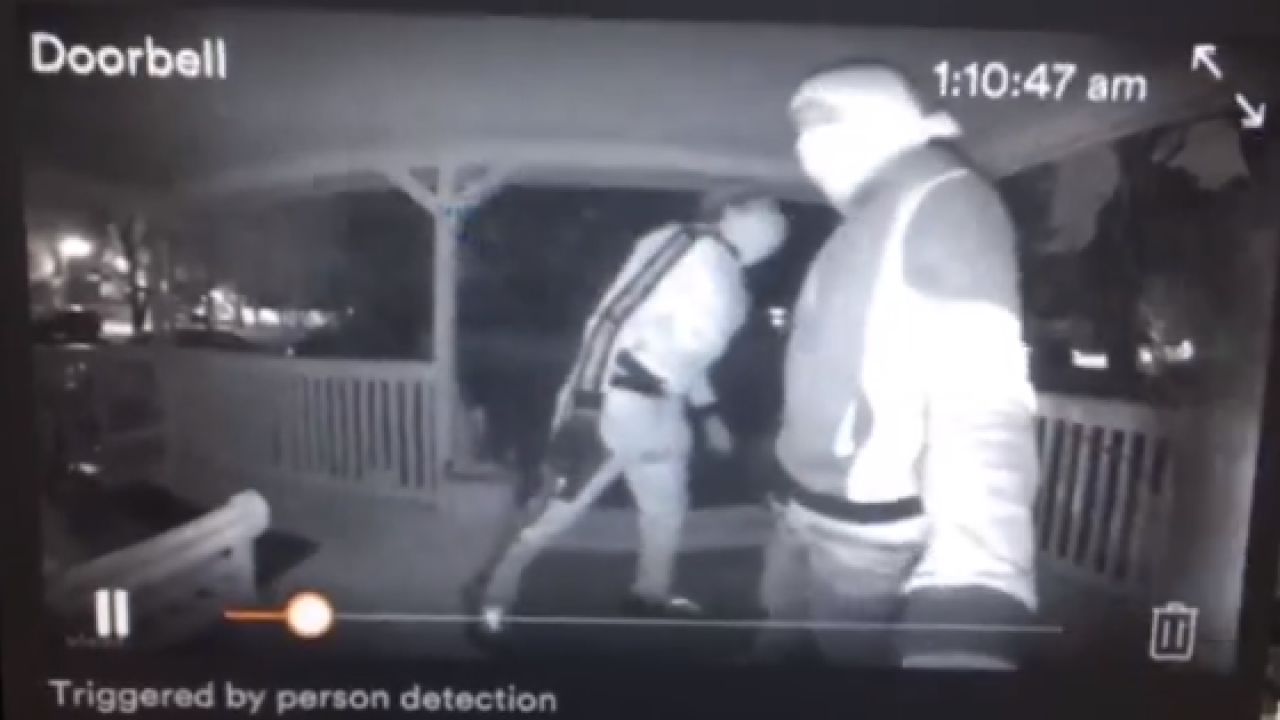 HOPEWELL, Va. -- Police are looking for two gunmen who forced their way into a Hopewell home early Wednesday morning. Police were called to the 1900 block of Old Iron Road at about 1:10 a.m.

"The investigation revealed the victims encountered two offenders who forced entry into the victim’s residence armed with handguns," a Hopewell Police spokesperson said. "During the home invasion, one of the offenders demanded 'the money' while aiming the firearm at the victim."

The men eventually ran out of the home. No one was hurt.

Police offered the following descriptions of the gunmen:

The victims told CBS 6 that they were asleep when the intruders broke in. A notification from their doorbell camera system alerted them to the thieves.

Gloria Townsend has lived on Old Iron Road for nearly three decades. She has decided that it may be time to move in light of recent crime.

"I don’t know whats going on around here, but I know my daughter wants me out of here," she explained. "It’s been pretty quiet up until these last few years."

"It was so dark I couldn’t really make him out. I could just see the figure running," the great-grandmother recalled. "For one thing every door in this house has a deadbolt lock."

Police stated they are investigating whether the home was targeted.

Anyone with information was asked to call Detective Mark Polumbo of the Hopewell Criminal Investigations Unit at 804-541-2284.