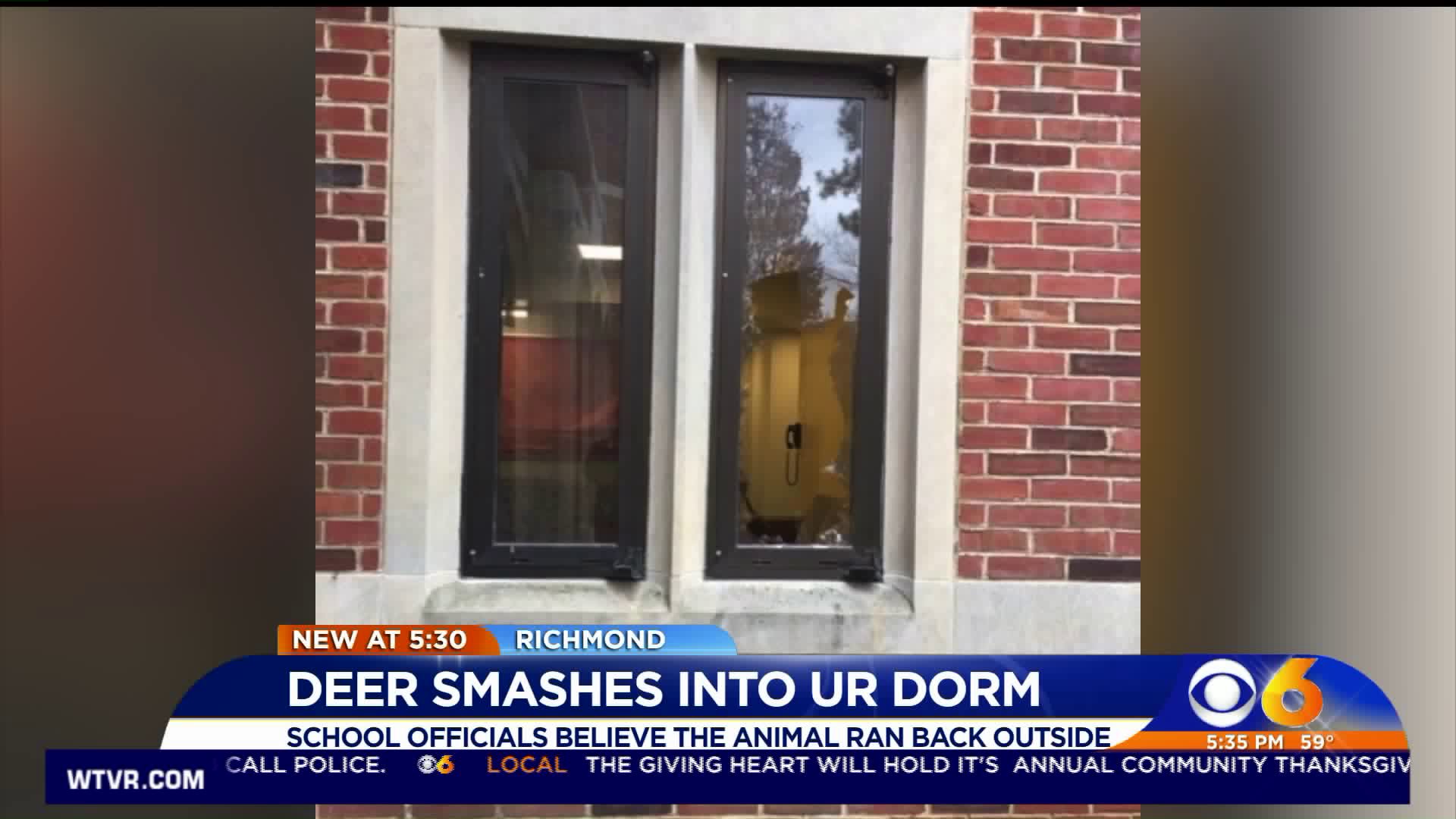 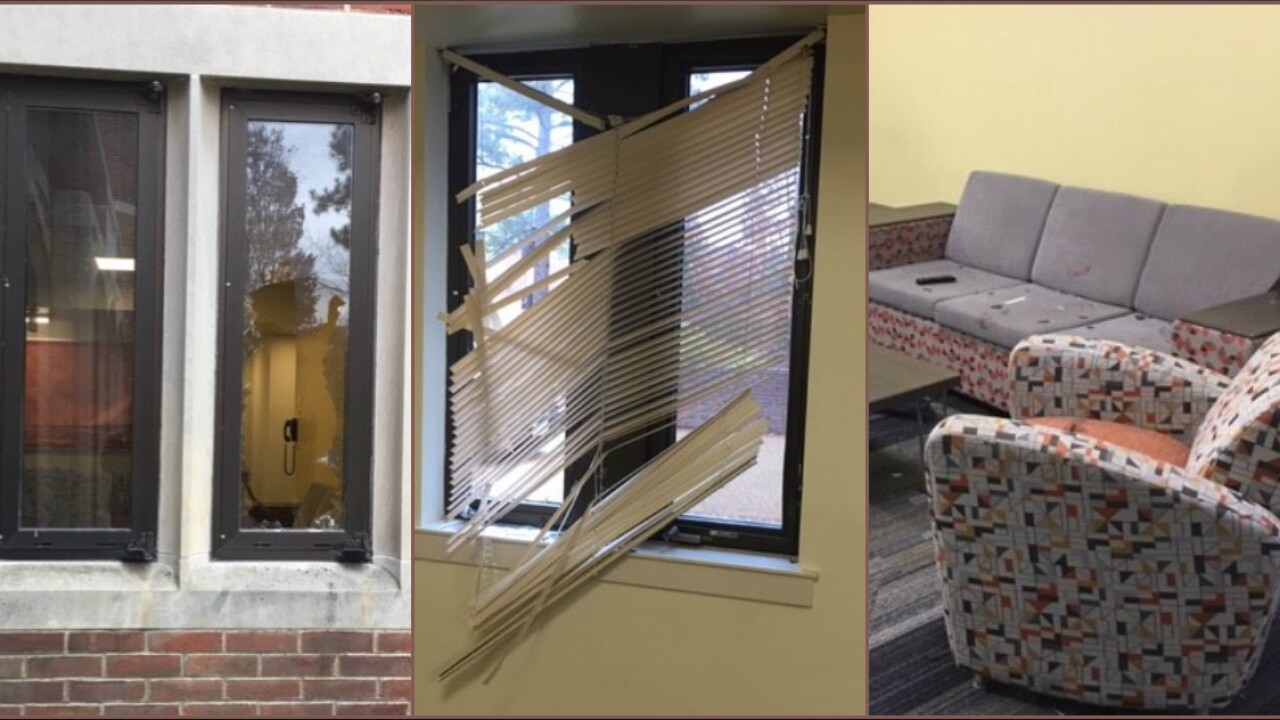 RICHMOND, Va. -- Photos show the damage left behind after a deer crashed through a window at a dorm at the University of Richmond Wednesday afternoon.

That was because officials said an injured deer crashed through window in the c-pod.

Lora Robins is now clear, the deer ran off and is away from the building.

Officers tried to locate the animal in the building, but later said they believe the animal made it back outside and then raw off.

Thanksgiving break began Tuesday, so not many people were inside the dorm when the break-in happened. 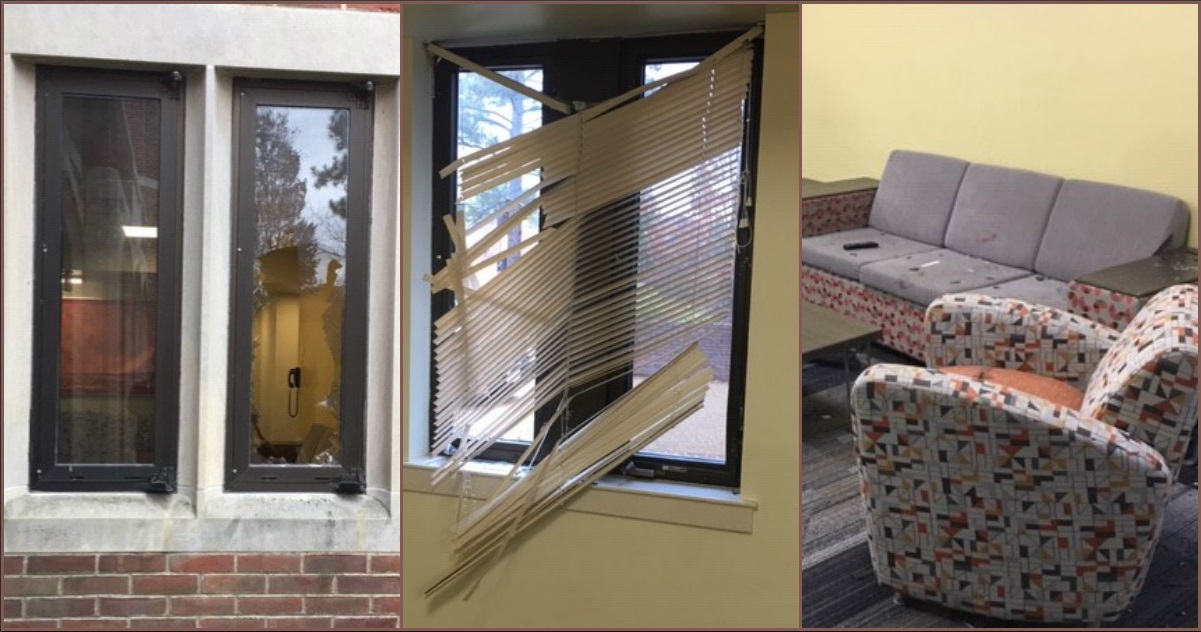