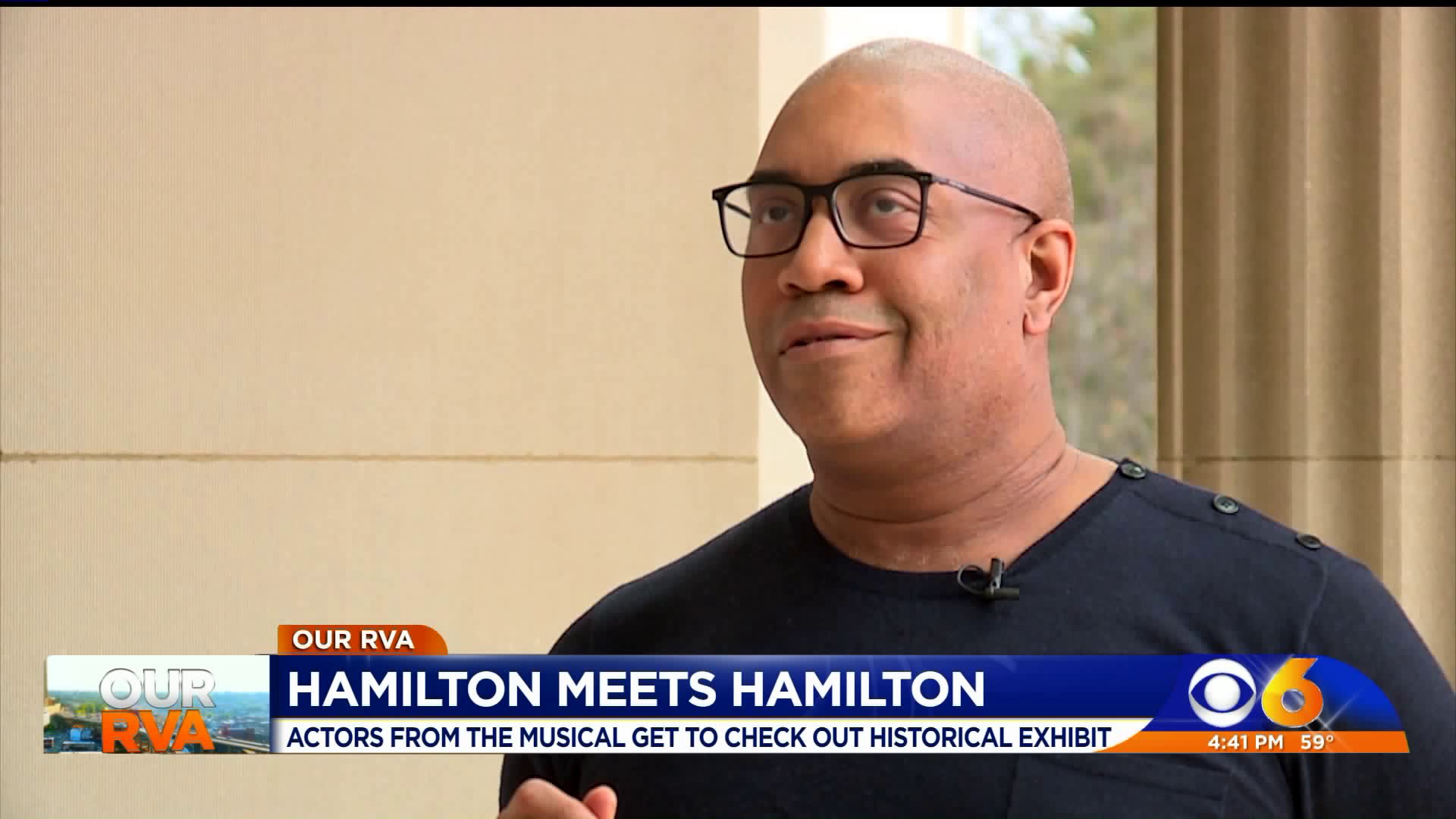 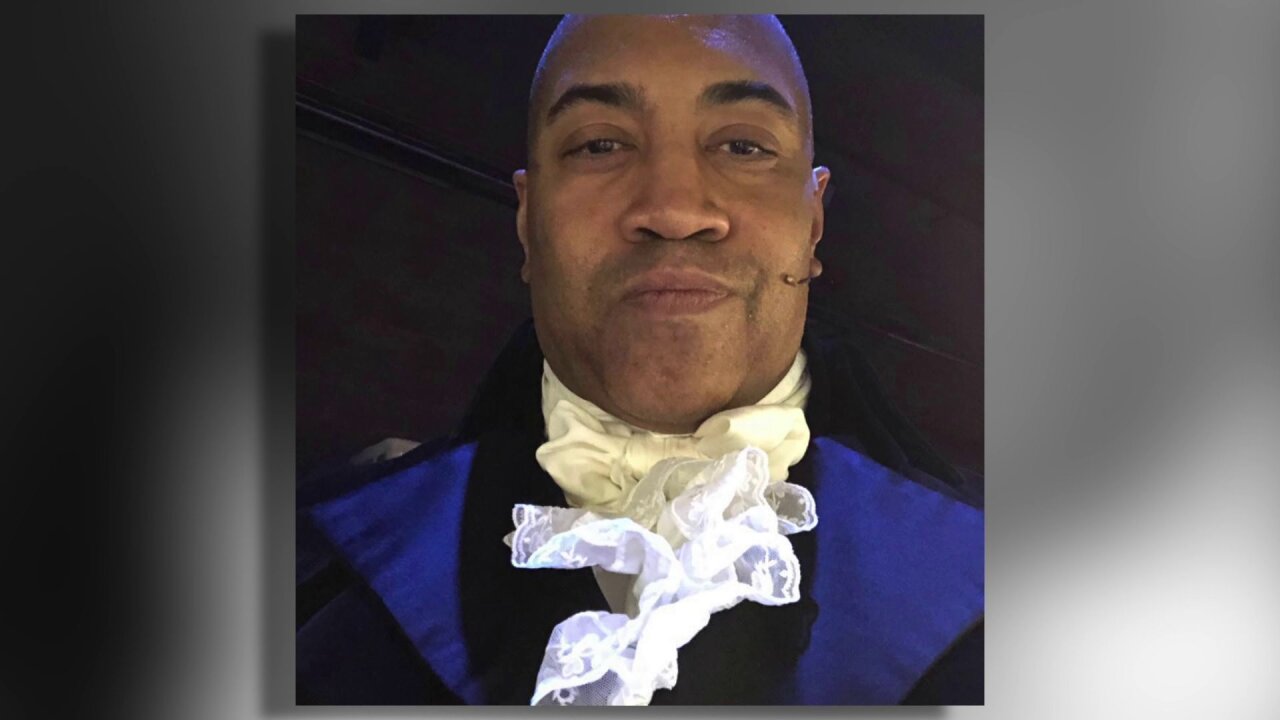 RICHMOND, Va. -- Cast members of the popular musical Hamilton, currently playing at the Altria Theatre, say that exploring the Virginia Museum of History and Culture in Richmond has "left them lost for words."

"This may be the most important thing that exists in this building: George Washington's handwritten personal diary," said Edred Utomi, who plays Alexander Hamilton in the musical.

Utomi was joined by cast members Paul Oakley Stovall who plays George Washington and Tyler Belo who plays James Madison as well as Hercules Mulligan on a private tour of the museum's Founding Frenemies: Hamilton and the Virginians exhibit, as well as the museum's most prized portraits and manuscripts.

"To my own detriment, I thought Richmond, three weeks to just chill and not think about anything. How did it pass me by that I would actually be in one of the richest environments for these characters," Oakley Stovall said. "Here, everything is firsthand, they had letters that he had written. They had all these things that were just really helpful to piece little things together," Belo added.

The actors first participated in an online question and answer session for students not only in commonwealth but across the country, then walked through the Hamilton exhibit which focuses on songs from the musical.

"The museum takes ten of the songs from the play and puts original artifacts that legitimate those lyrics. So it's the perfect companion to piece these two together."

The opportunity to see, read, and touch the materials at times left the cast at a loss for words or in total shock.

"It was crazy to think that even in death he was so revered for what he did. That was wild to read about," Utomi said.

A visit like to the museum helps each actor incorporate another layer to their characters. And it if that wasn't enough, the audiences at the Altria Theatre bring them to another level they've never experienced. "Virginia is like, no, no, no! We're here with you! We're not here sitting back. We're sitting forward, these are our people, this is our show, so we're not so much doing it for them, we're doing it with them."