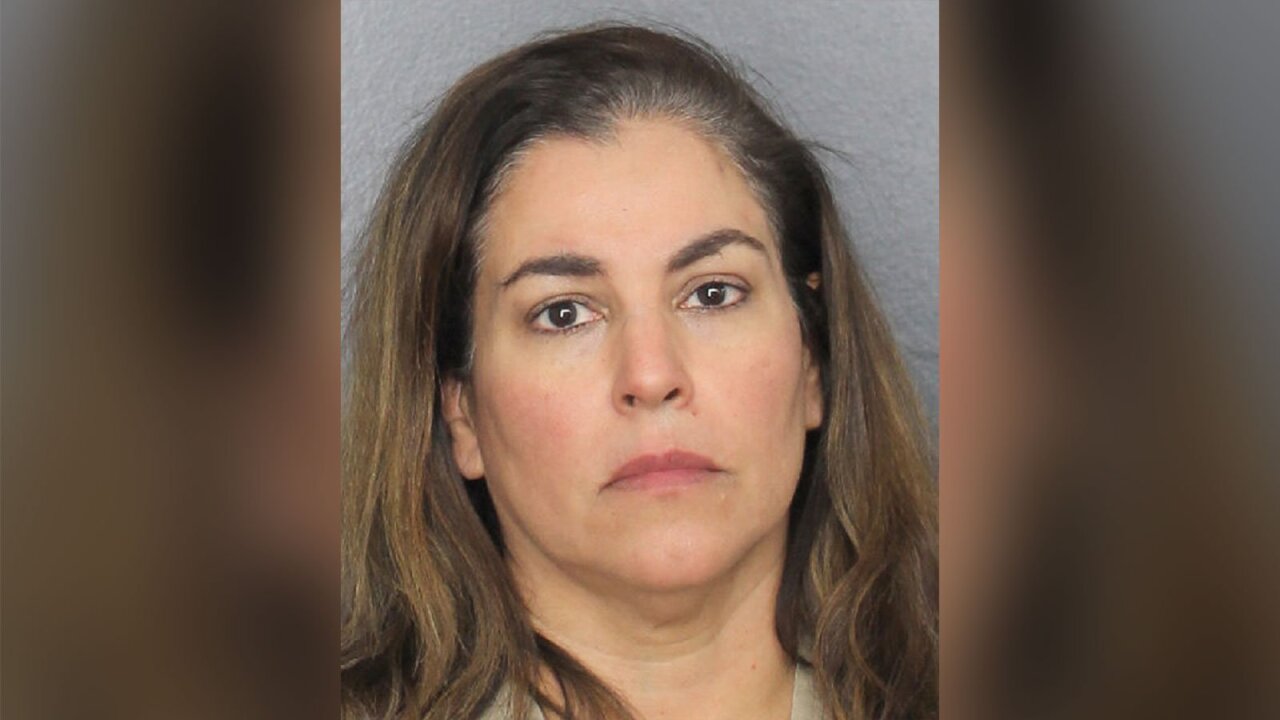 Yvonne Serrano, 51, reported a dead body in her driveway has now been charged with killing the victim, police said.

A Florida woman who reported a dead body in her driveway has now been charged with killing the victim, police said.

After an investigation, department detectives identified that Serrano as the one who shot Maya, according to the statement.

The two women were part of a group outing that included a movie and drinks, CNN affiliate WPLG reported. Maya drove Serrano home to Coral Springs, where surveillance video captured the two pulling into the driveway around 2 a.m., according to WPLG. Coral Springs is about 30 miles northwest of Fort Lauderdale.

Serrano was arrested and taken to Broward County Jail.

Serrano is charged with tampering with physical evidence and murder in the second degree. She is being held without bond. It was not immediately clear if she has an attorney.