Remains of dozens found in the bottom of well returns to VCU: ‘This is a celebration’ 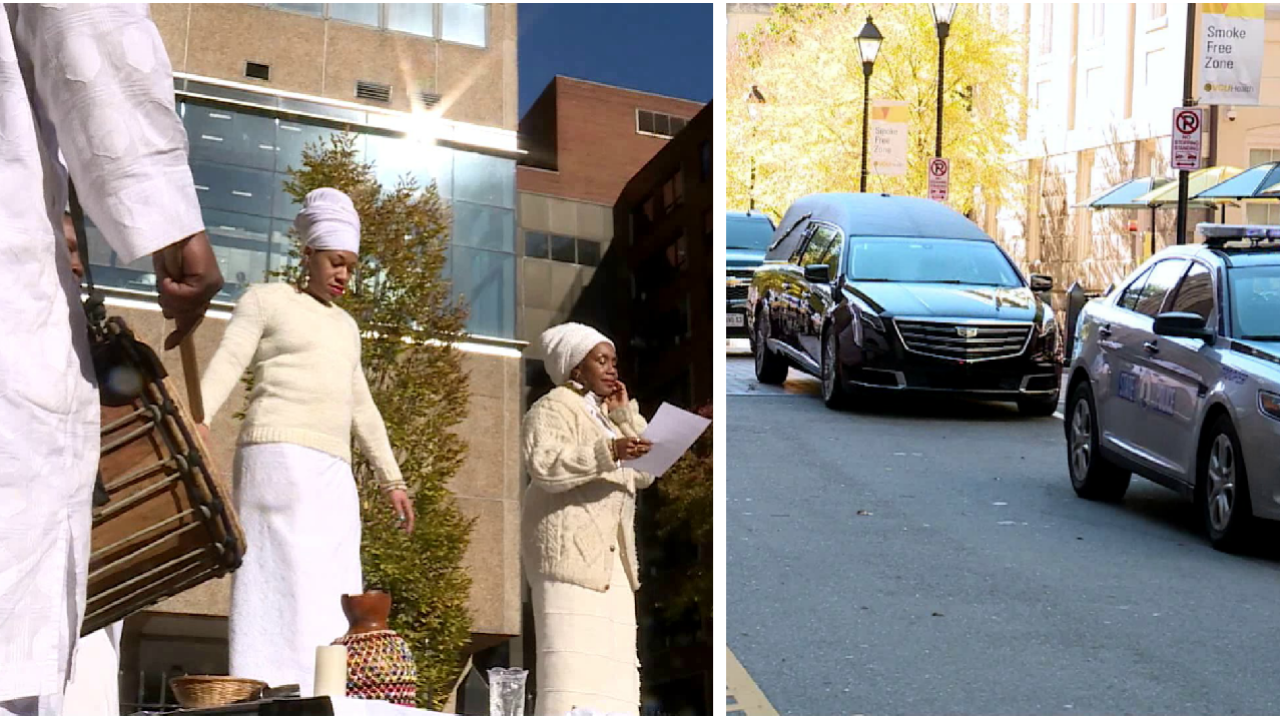 RICHMOND, Va. -- The first step in honoring the remains of dozens of people found in the bottom of a well on the campus of Virginia Commonwealth University’s medical campus took place Monday.

“This is a celebration. This is a promise kept,” said Joseph Jones, chair of the Family Representative Council (FRC) which had a hand in the day’s event.

Back in 1994, when the Hermes A. Kontos Medical Sciences Building was being constructed, workers discovered an old well, believed to be constructed before the Civil War. At the bottom of the well were human remains and other items.

The remains were sent to the Smithsonian Institution for study.

Since then, it has been determined that the remains are those of at least 44 people over the age of 14 and nine children under the age of 14. The majority of those people are African or of African descent.

“These are people who we knew were enslaved, people who would have built this city. Who built MCV and whose bodies upon which the medical sciences now rest,” said Jones.

It is believed that the remains were stolen from graves to be used for medical research and dumped in the well afterwards.

Since the mid-2010s, VCU has been working to determine how to repatriate and honor saying the remains “were not shown the respect they were due, neither in life nor in death.” Since the identity of the remains are unknown, advocating for on their behalf has been the FRC, made up of community members.

“I am so very humbled by the opportunity to have been a part of the council and even though the majority of our charge has been met, this is still my family and we’re not going to stop until this process is completely ended,” Queen Ezinga, an FRC member, said.

The remains will continue to be studied before eventually being buried and memorialized.

The FRC members have recommended that take place at the African Burial Ground in Richmond and told CBS 6 it is their understanding that that is what will occur.