EBay is selling off StubHub in a $4 billion deal 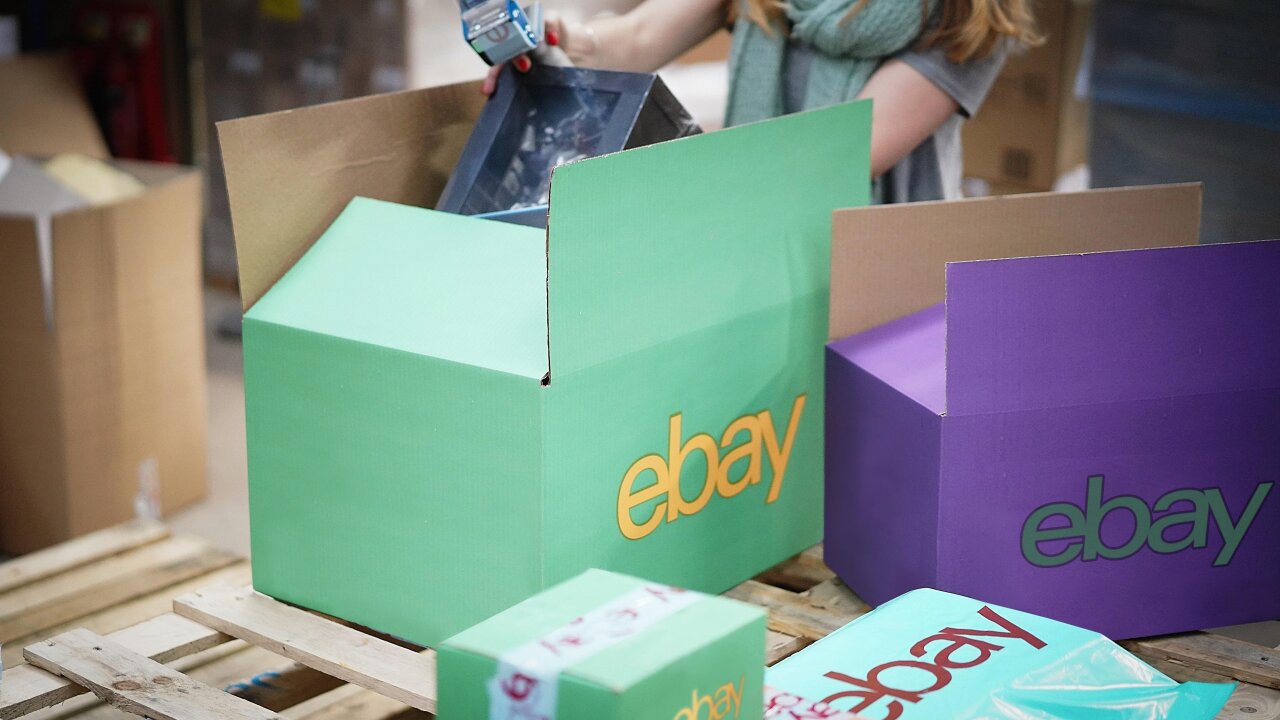 EBay is selling its StubHub ticketing businesses to Viagogo, a European rival, in a $4 billion deal.

EBay is selling its StubHub ticketing businesses to Viagogo, a European rival, in a $4 billion deal.

The two companies announced the all-cash deal Monday. Once completed, the combined company will be massive: It expects to sell hundreds of thousands of tickets each day across more than 70 countries.

EBay interim CEO Scott Schenkel said in a press release that the transaction “maximizes long-term value for eBay shareholders” and concluded this was the “best path forward for both eBay and StubHub.”

Schenkel replaced Devin Wenig, who stepped down as eBay’s president and CEO in September.

Eric Baker, Viagogo’s founder and CEO, said in a statement that he had long wished to combine the two rivals. He claims the merger “creates a win-win for fans.”

EBay bought StubHub for $310 million in 2007. The website sells tickets for a variety of events, including sports and concerts. Viagogo is a Switzerland-based company that also resells tickets, mostly for sporting events including European football, rugby and cricket.

Viagogo has had its share of problems. During the FIFA World Cup in 2018, the governing body of the soccer tournament filed a criminal complaint against the company from consumers and watchdog groups about “opaque and deceptive business conduct.” It was also in hot water from the United Kingdom for similar “deceptive” practices.

Selling off StubHub comes amid a broader review of eBay’s businesses. The e-commerce company announced in March that it was a initiating a strategic examination of its assets following pressure from activist investors to spin off or sell StubHub and its Classifieds Group.

The changes were propelled by Elliott Management, a hedge fund that disclosed a 4% stake in the company in January and began agitating for change. Elliott is the same firm that pushed for changes at AT&T, owner of WarnerMedia.

Earlier this year, eBay also announced a restructuring that would bring various regional marketplace units under one global leadership team.

Shares of eBay spiked nearly 1.75% in early trading Monday. The stock is up roughly 27% for the year.

The sale is scheduled to close in the first quarter of 2020, subject to regulatory approvals.