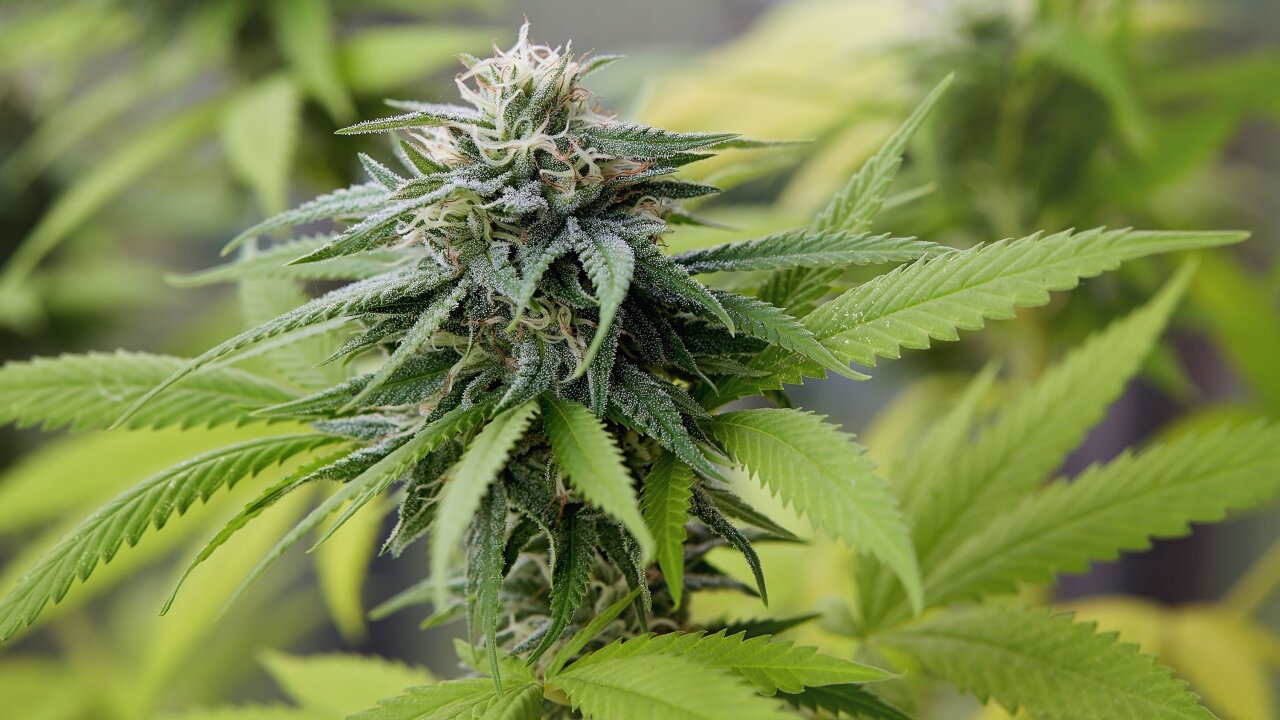 Authorities in Colorado issued a warning to consumers of possibly contaminated and potentially moldy marijuana that was mistakenly distributed due to a technical error, according to a press release from the Colorado Department of Revenue.

Authorities in Colorado issued a warning to consumers of possibly contaminated and potentially moldy marijuana that was mistakenly distributed due to a technical error, according to a press release from the Colorado Department of Revenue.

The health and safety warning was made “due to … potentially unsafe levels of microbial contamination on retail marijuana and medical marijuana produced by several business[es],” according to the release made in conjunction with Colorado’s Department of Public Health and Environment

A 2015 study published in the American Journal of Public Health found that marijuana can be contaminated by a number of microbes, including “bacteria, mold, and chemicals such as pesticides, lead, ammonia, and formaldehyde.” Contamination rises to the level of “a threat to public health and safety” when levels of total yeast and mold surpass accepted safety thresholds, the advisory said.

Department of Revenue officials said several batches of both medical and recreational marijuana displayed an incorrect testing status in an inventory tracking system, called Metrc. The system is used in at least a dozen states and the District of Columbia, according to the Metrc website.

Representatives with Metrc did not immediately return CNN’s requests for comment.

According to Shannon Gray, a spokeswoman with the Colorado Department of Revenue Marijuana Enforcement division, no reported adverse health reactions were reported, adding that the error was corrected and that all licensees were notified.

The medical marijuana strains believed to be affected include Blue Dream, 9LB Hammer, and Super Lemon Haze. The retail strains include Ghost Cake Killah, Grape Ape, and Snowball, according to the press release.

Officials warned customers who have purchased affected products to return them to stores immediately for proper disposal.