Convicted killer among escapees on the loose in Virginia
Community

Survivor wants others to ‘find that glimmer’ on Suicide Loss Day 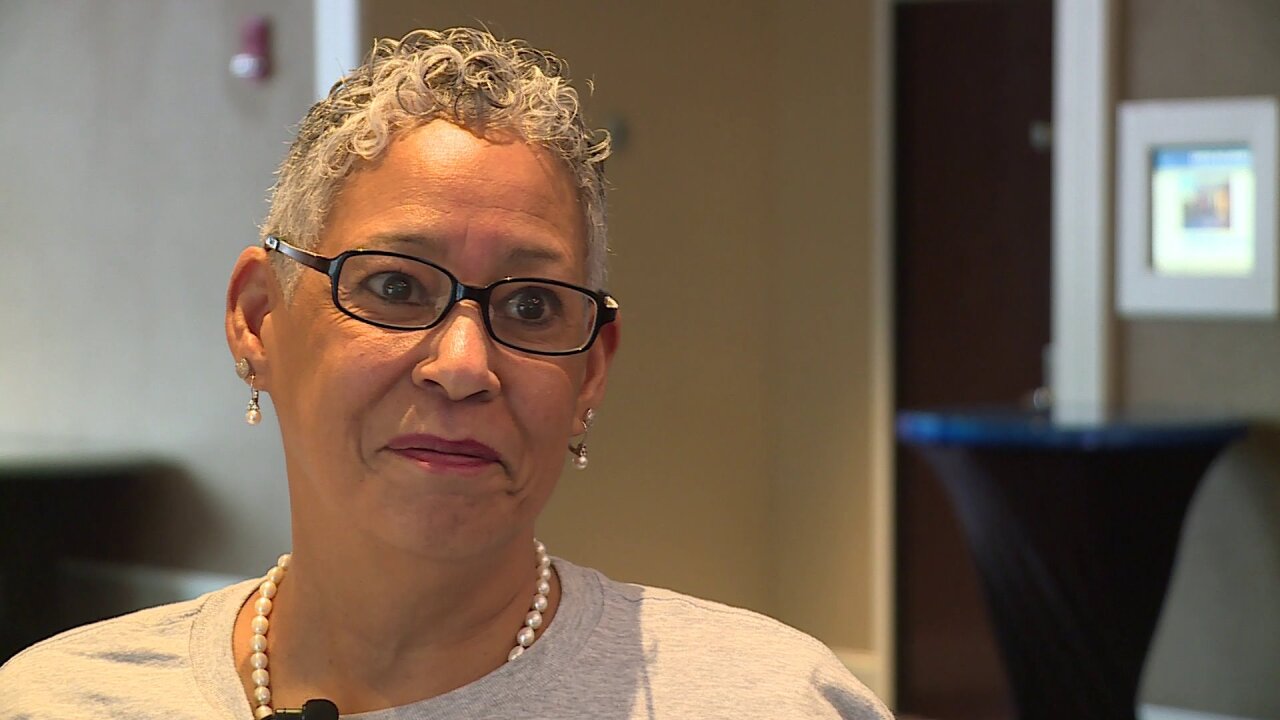 RICHMOND, Va. -- The Richmond chapter of the American Foundation for Suicide Prevention created a space Saturday for those who have lost loved ones to support one another through their similar experiences.

The event was held to commemorate International Survivors of Suicide Loss Day.

Rosey Adorno lost her only son, Danny, to suicide on New Year’s Eve back in 2010.

Adorno said that while the holiday season is especially hard for her, she hopes sharing her story helps in her healing process.

“I was eight years in the dark tunnel,” Adorno said. “So maybe I can help somebody find that glimmer just a little bit sooner than eight years in.”