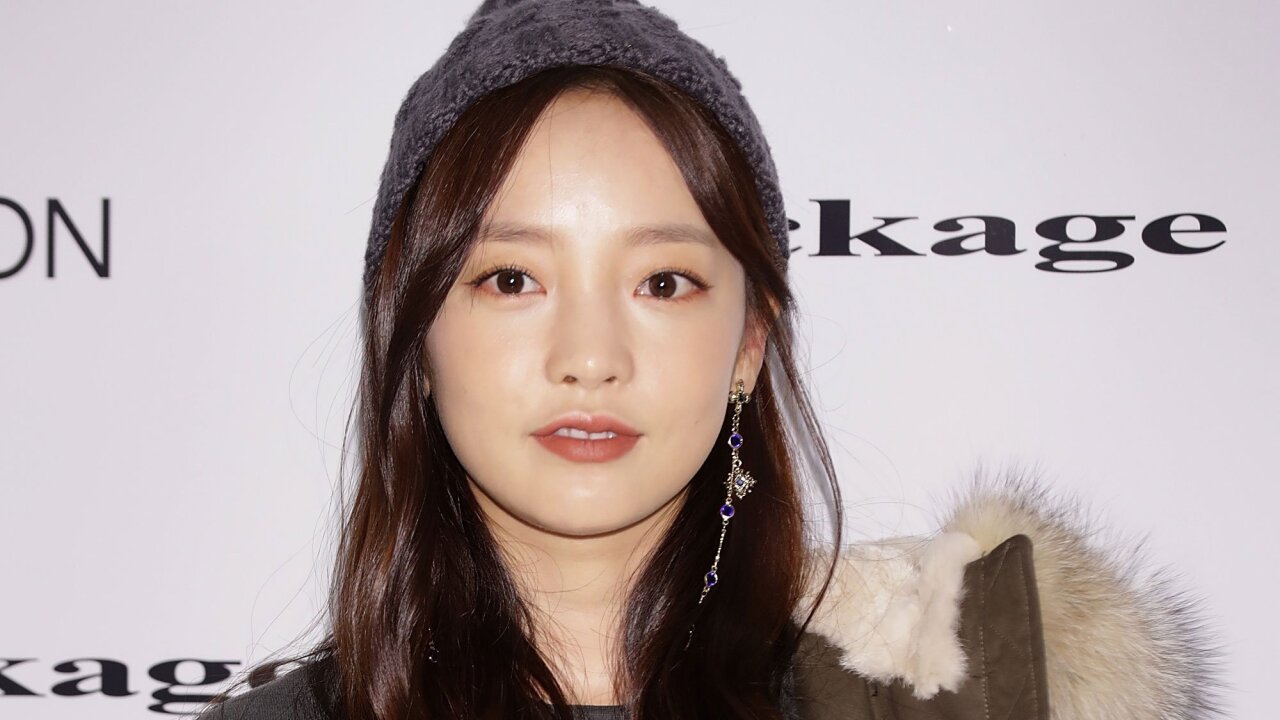 Police would not comment on a cause of death, but plan to hold a news briefing Monday morning.

The singer, once part of the South Korean girl band Kara, was found unconscious in her Seoul home in May, after she had posted the word “Goodbye” on her Instagram account. The post, which was later deleted, prompted comments from concerned fans.

On that occasion, Goo was found and taken to the hospital. She later apologized to her fans for “causing concern to everyone and causing a commotion,” a media outlet in Japan reported.

The episode reignited the debate over the intense pressure of K-pop stardom, which critics say is fueled by harsh online criticism leveled at the industry’s performers.

A similar discussion broke out just last month after the 25-year-old singer Sulli was found dead at her home in Seoul in what police said was an apparent suicide.