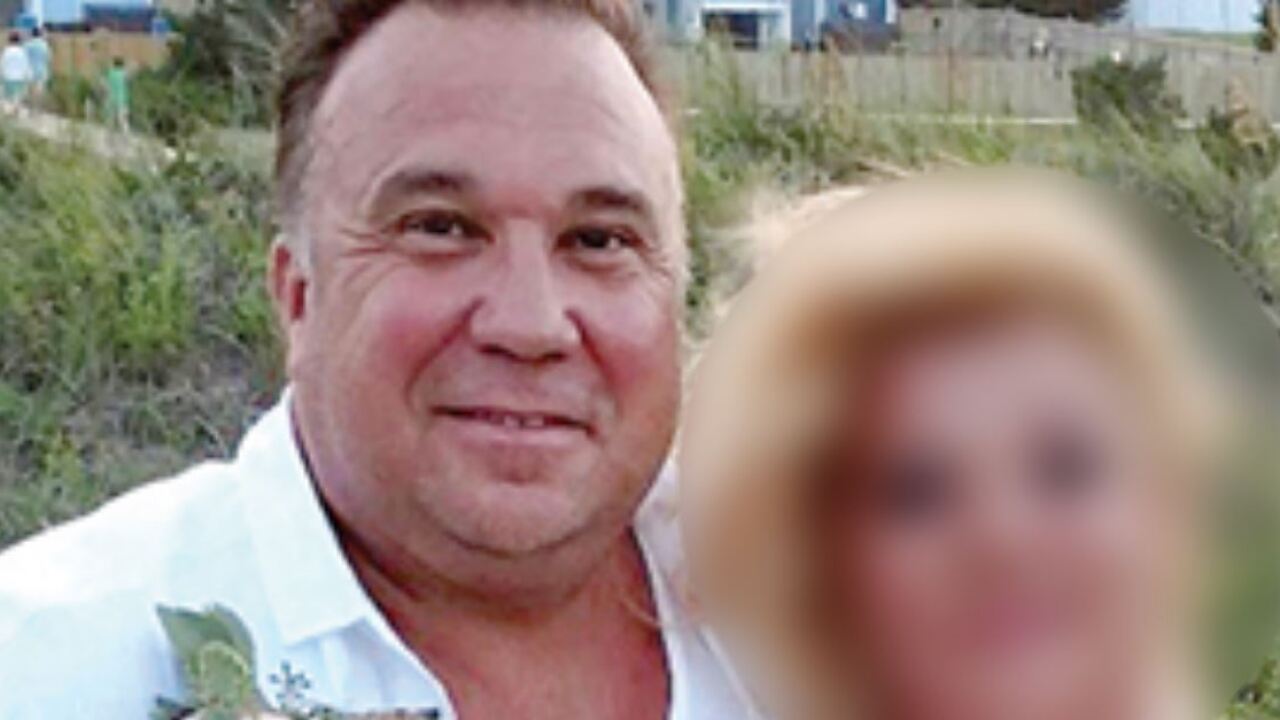 MATHEWS COUNTY, Va. -- The operator of a Virginia oyster company is awaiting extradition back to Virginia following his arrest. William “Billy” Hooper Jr. is accused of committing sex crimes with a child under 16 on his yacht, according to the Mathews County Sheriff's Office.

The crime, according to investigators, took place between April and June .

"[The girl] was alone on a yacht owned by Hooper registered to the Williams Wharf Oyster Company, LLC. Hooper propositioned the juvenile to take pornographic photographs of her in exchange for money," a spokesperson for the Mathews County Sheriff's Office said. "The investigation has uncovered evidence of graphic material involving Hooper and the victim."

"Hooper has been charged with being a Fugitive from Virginia and will be extradited back to Virginia in the near future," the sheriff’s office spokesperson said.

The sheriff's office said tips from the public helped them locate Hooper.

"[We were] inundated with calls, messages and social media reports that helped lead to his arrest," the Mathews County Sheriff’s Office spokesperson said. "[We] would like to thank all who provided information which helped us locate Hooper."

Hooper co-founded William’s Wharf Oyster Company in 2016, according to the company's website. He listed as the company's operator.