She didn’t feel safe crossing the street to visit her grandmother, so she took action 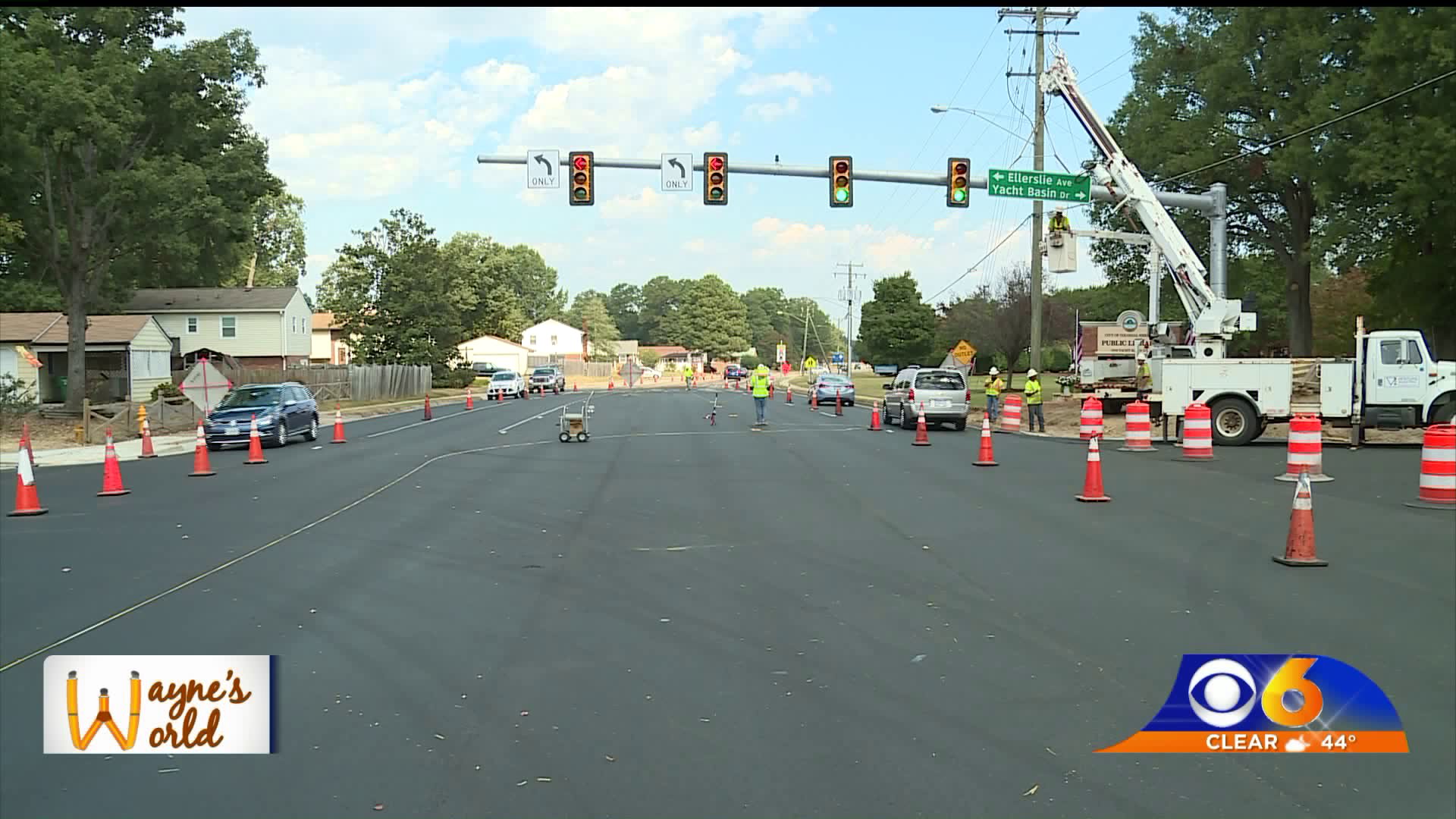 Wayne's World: One of the busiest intersections in Colonial Heights just got a lot safer, thanks to a young woman who went outside of her comfort zone to plead her case. 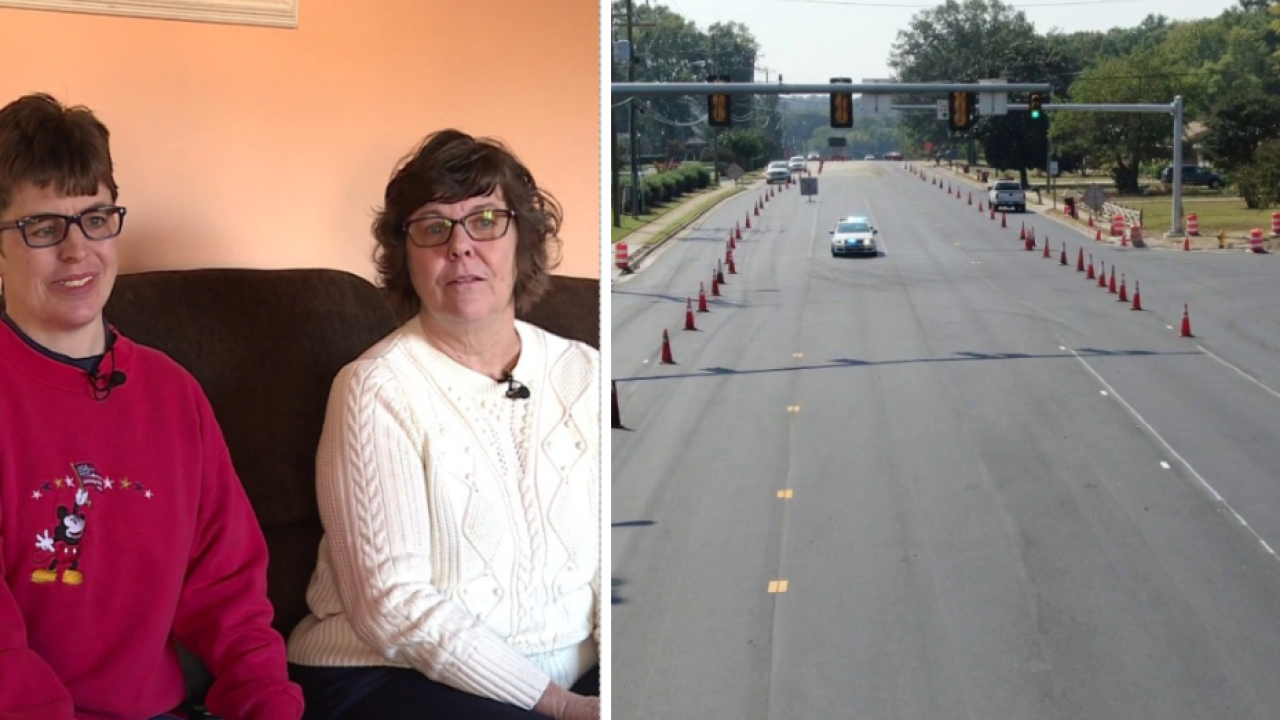 COLONIAL HEIGHTS, Va. -- One of the busiest intersections in Colonial Heights just got a lot safer, thanks to a young woman who went outside of her comfort zone to plead her case.

More than 20,000 cars and trucks pass through the intersection of Conduit Road and Ellerslie Avenue every day. Neighbors and people who frequent that crossing says the amount of traffic has made it very difficult, and dangerous, for pedestrians.

“Too many times we've seen, almost seen, kids being wiped out right there,” said Becky Farthing. “It was frightening to see them running, hoping they'd make it."

One of the people who regularly uses that intersection is Farthing’s daughter, Shannon. A woman with special needs, Shannon would cross that street to visit her grandmother at a nursing home.

She knew firsthand how dangerous that could be, so in June of 2015, she went down to a city council meeting and mustered up the courage to step up to the podium.

"I told them we needed a walk light because it was important,” said Shannon.

And her plea did not fall on deaf ears.

“You know it caught our interest,” said Mayor Greg Kochuba. “There’s lots of activities in that area… people cross that street all the time and we took interest in that concern that she brought forward."

But improving the intersection was going to cost a serious amount of money.

“It’s one of the oldest facilities we have,” said Chuck Henley, director of public works for Colonial Heights. “It really was functionally obsolete."

But in the wake of Shannon’s speech before council, it became a top priority.

So officials started to do some research, and soon figured out there was a way to lessen the financial burden on the city.

“We leveraged state funds with our partner, VDOT, to get funding to replace all of the equipment and upgrade it,” said Henley.

During the construction process, Shannon regularly visited the workers, to tell them ‘thank you.’

The project ended up costing $800,000 but was completed on time and on budget. And again, the city only had to pick up half the check.

The newly renovated intersection not only includes new crosswalks with lights, but also fresh paving, new LED traffic lights, mast arms instead of a span wire, and battery backup power, in case of inclement weather.

Now, that area is safer for everyone, all thanks to a woman who had the courage to speak up.

“Shannon advocated for herself and it was such a positive experience and you know it's the way to go about making changes,” said Becky. “I was so proud of her."

“This is an individual getting involved to make our city better and it obviously paid dividends,” said Kochuba.