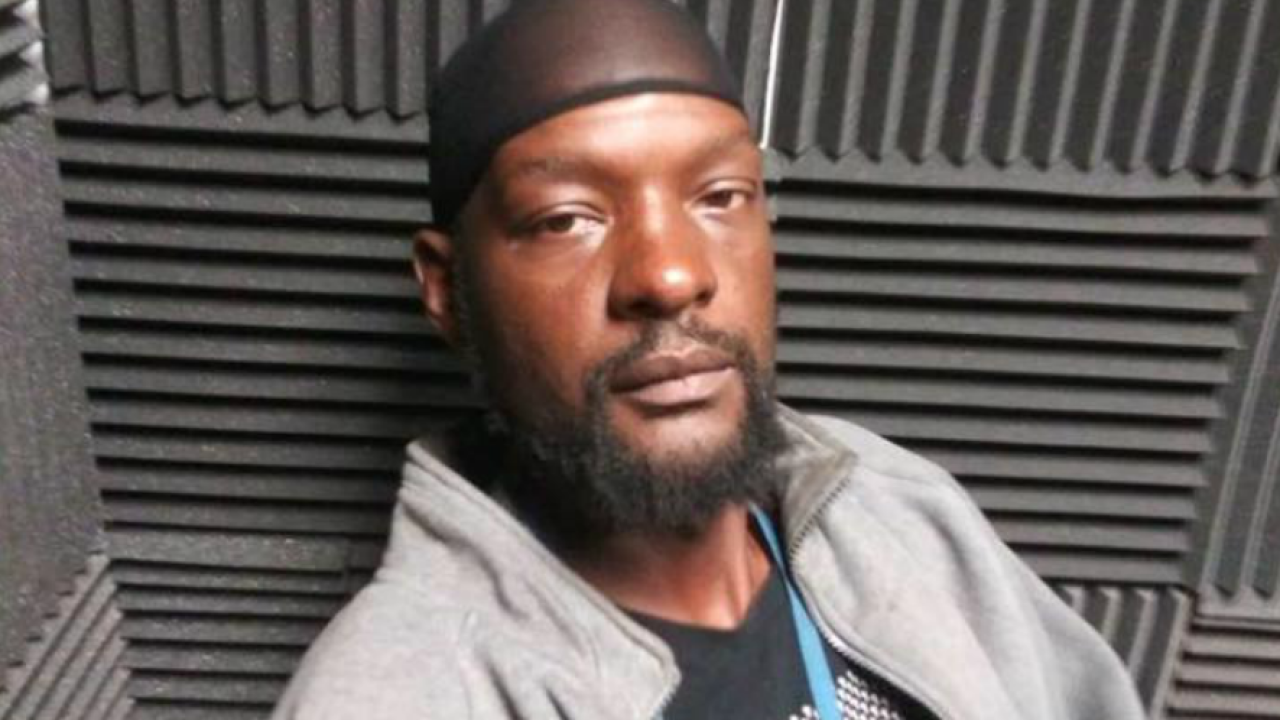 PETERSBURG, Va. – A man has been arrested and charged with aggravated malicious wounding after an assault in Petersburg on Friday morning.

Police responded to the 200 block of S. West Street for the report of an assault at approximately 7:59 a.m. When officers arrive at the scene, a victim was found with a laceration to his forehead.

That victim was transported to a local hospital and was later flown to VCU Medical Center with life-threatening injuries.

The suspect, identified as 40-year-old Deshone Scott, of Petersburg, was arrested without incident and has been charged with aggravated malicious wounding.

Scott has been incarcerated pending a court appearance.