Christopher Walken couldn’t escape popularity of ‘SNL’ cowbell sketch, according to Will Ferrell 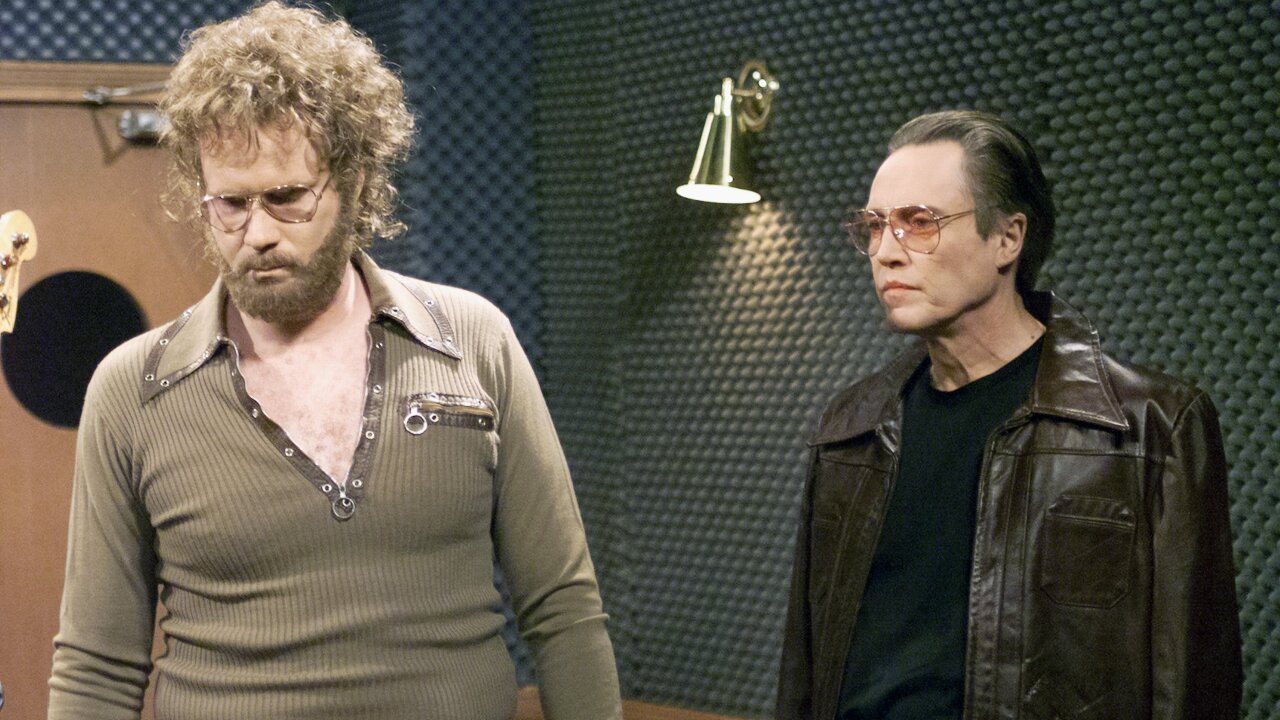 Will Ferrell plays Gene Frenkle and Christopher Walken plays Bruce Dickinson during a “Behind the Music” sketch on “SNL” in April 2000.

“Saturday Night Live” can bring laughter into people’s lives, but can it ruin them? It’s possible, according to Will Ferrell and the story he told about Christopher Walken on the “Tonight Show.”

Ferrell, who will host “SNL” for the fifth time this weekend, recalled to his former colleague Jimmy Fallon a backstage encounter with Walken after the “Deer Hunter” star hosted the sketch show.

“Here’s the crazy thing. I go to see Christopher Walken, years later, in a play. I say hello to him backstage and he’s like, ‘You know, you’ve ruined my life,'” Ferrell said, channeling Walken in an impersonation. “‘People during curtain call bring cowbells and ring them. The other day, I went for Italian food lunch, and the waiter asked if I wanted more cowbell with my pasta bolognese.'”

In the 2000 sketch to which Ferrell is referring, Walken plays music producer Bruce Dickinson as he works with rock band Blue Oyster Cult. Ferrell, Chris Kattan, Chris Parnell, Horatio Sanz and Fallon played members of the band. The running gag in the sketch is that Dickinson wants “more cowbell” from Ferrell’s character as the group records “(Don’t Fear) the Reaper.”

“I think he was really mad at me. And he had a little smile but….” Ferrell said, trailing off.

“So it made a lot of people happy, then it ruined one person’s life?” Fallon asked, amused.

“Ruined one person’s life, but what are you gonna do?” Ferrell said.