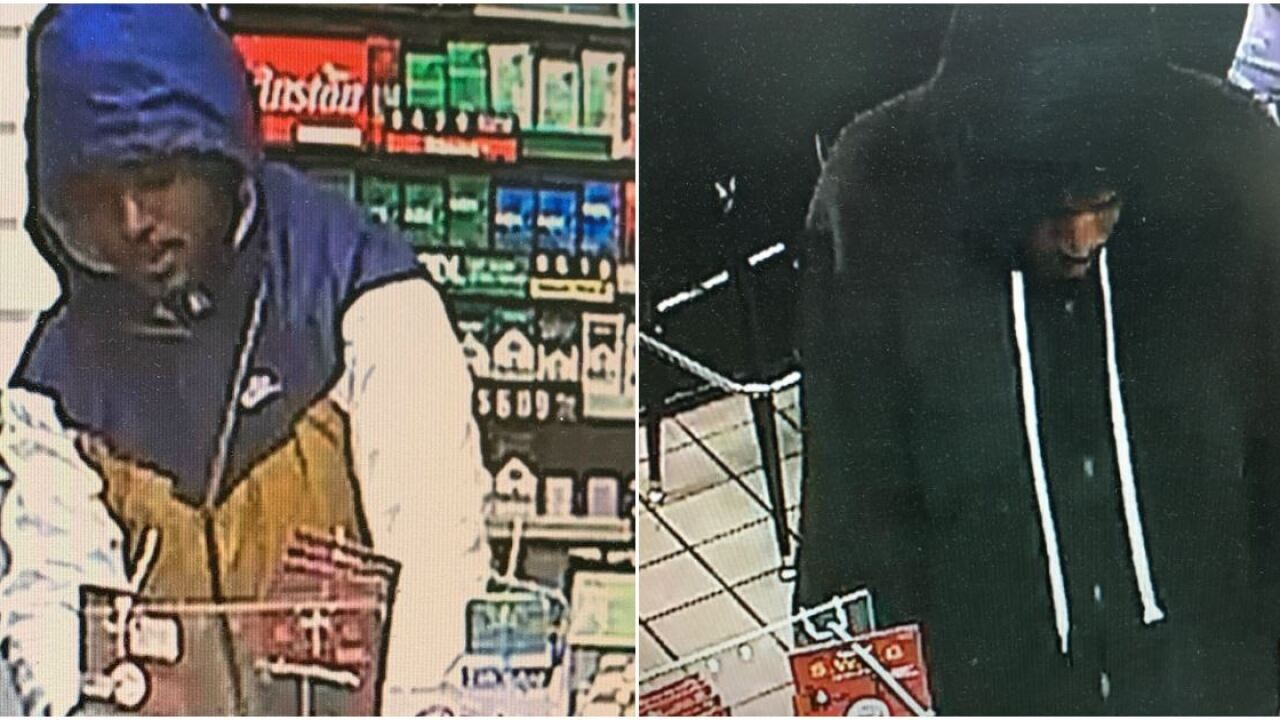 “[The men] approached the cashier and placed an item in their back while demanding money. After receiving the money from the cash drawer, the suspects fled on foot with an undisclosed amount of cash,” a Chesterfield Police spokesperson said. “No weapon was displayed during the incident.”