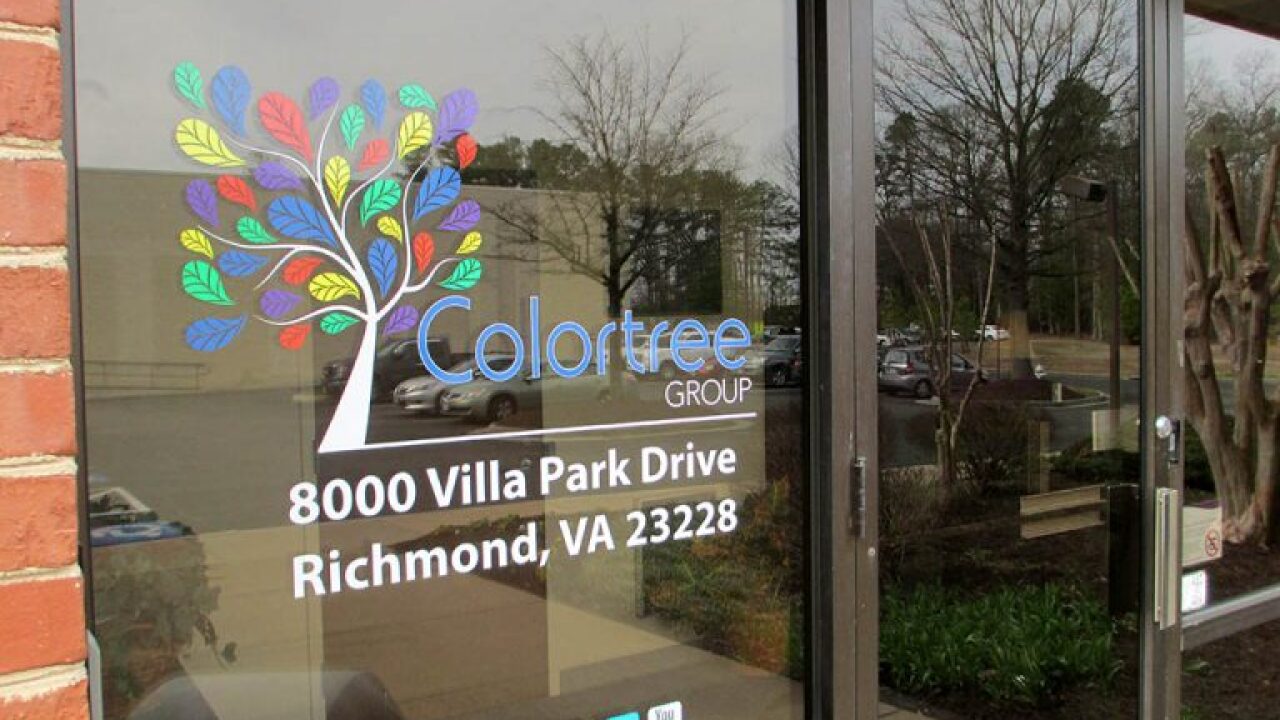 HENRICO COUNTY, Va. — Just in time for the holidays, a present of sorts appears to be on its way for the more than 200 former Colortree Group employees who lost their jobs when the local printing company abruptly closed its doors in June.

An arrangement is being worked out in the now-defunct company’s forced bankruptcy proceedings that would allow its court-appointed trustee to pull from $500,000 in available cash collateral to pay to former employees who are a party to a separate class-action lawsuit brought against Colortree.

A settlement agreement was reached with Sterling National Bank, Colortree’s secured lender in the case, for the bankruptcy trustee – Kutak Rock attorney Peter Barrett – to use a $500,000 deposit that previously was paid to the bank to award payments to those 240 employees, who are considered creditors in the case.

The funds, which the bank received as a deposit for a court-authorized auction of Colortree property that was held in September, also would go toward payment of attorney fees and other expenses related to the case – meaning the full $500,000 would not go to the employees.