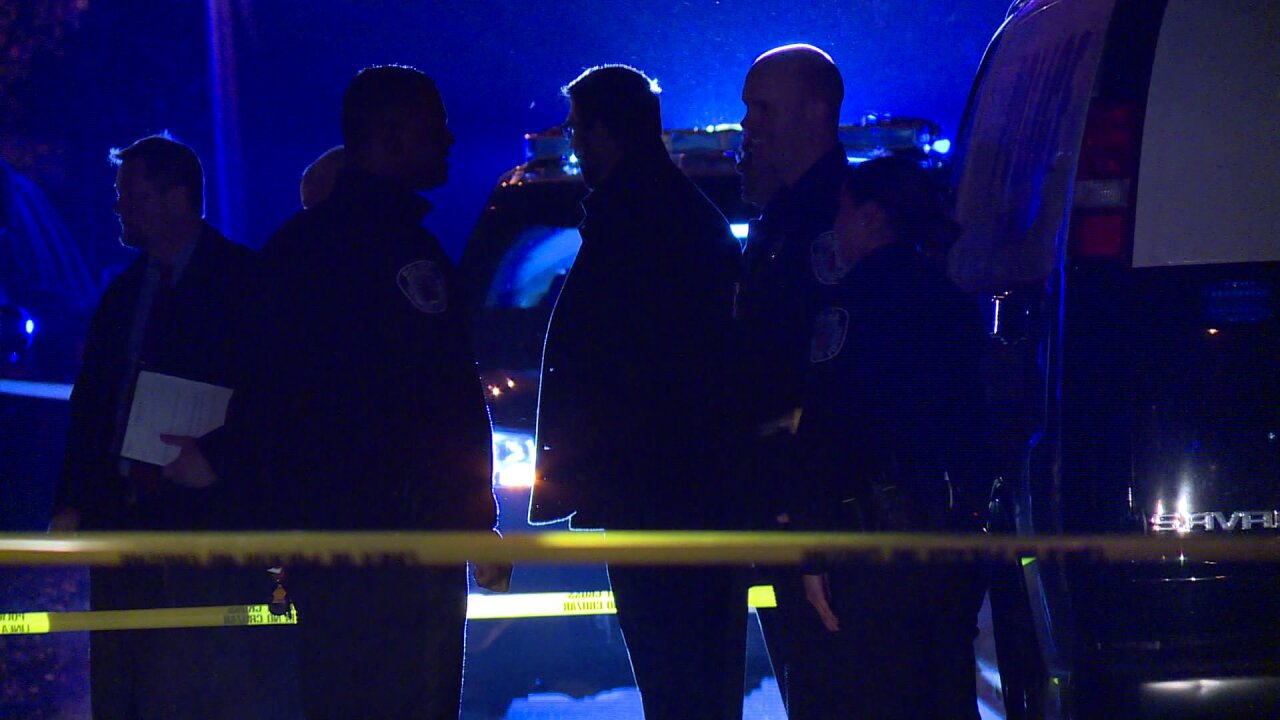 RICHMOND, Va. — Police have identified the 65-year-old man who was shot to death in the doorway of his Jefferson Davis home Tuesday night.

On November 19, officers were called to the 2900 block of Jefferson Davis Highway for a report of a person shot at approximately 9:49 p.m.

When officers arrived, they found the body of Carlos D. Delgado lying in the doorway of his home with a gunshot wound. He was pronounced dead.

There is no suspect description available at this time.