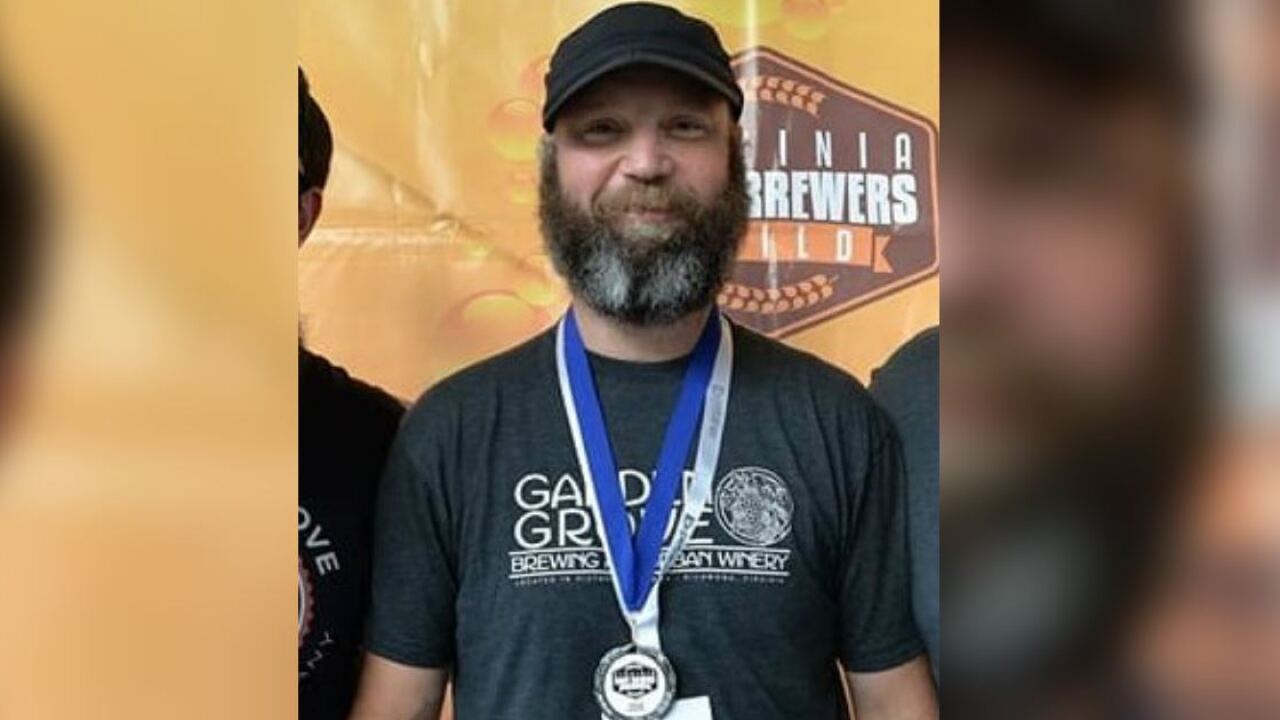 “Mike dedicated his life to his family, friends and passion for craft beer and wine,” the post read. “We respectfully ask for privacy to Mike’s family during this time. We are heartbroken.”

Vinepair.com writer Cat Wolinski called Richmond the #1 beer destination in the world and mentioned Garden Grove Brewing and Urban Winery has one of her top choices, in a 2018 article. She called Brandt “one of the most interesting people” she ever met.

Brandt’s cause of death was not publicly disclosed.