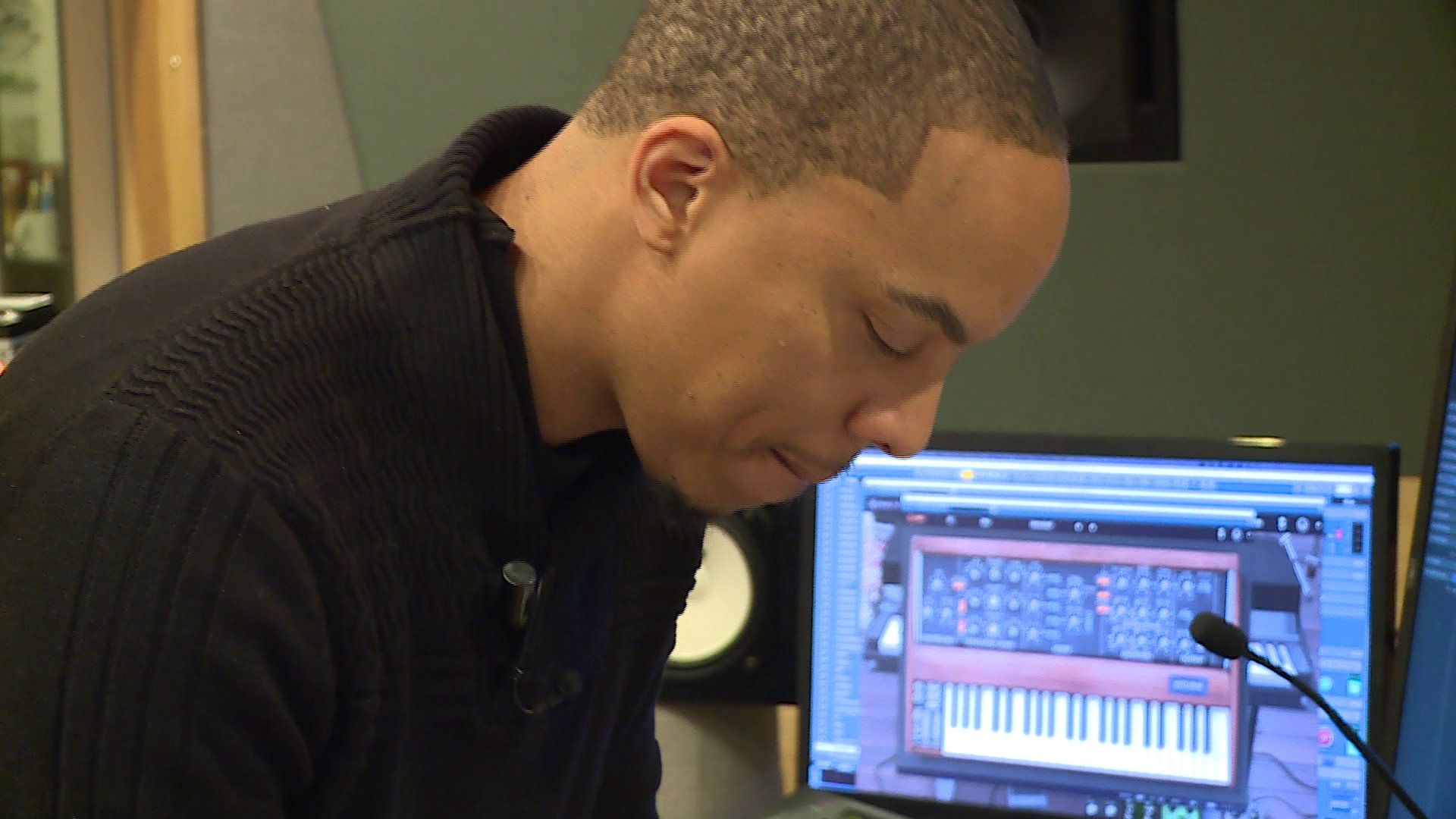 Jerel Crockett is a singer, musician, writer, producer, and quite possibly the next big talent from Central Virginia to go mainstream in R&B music. 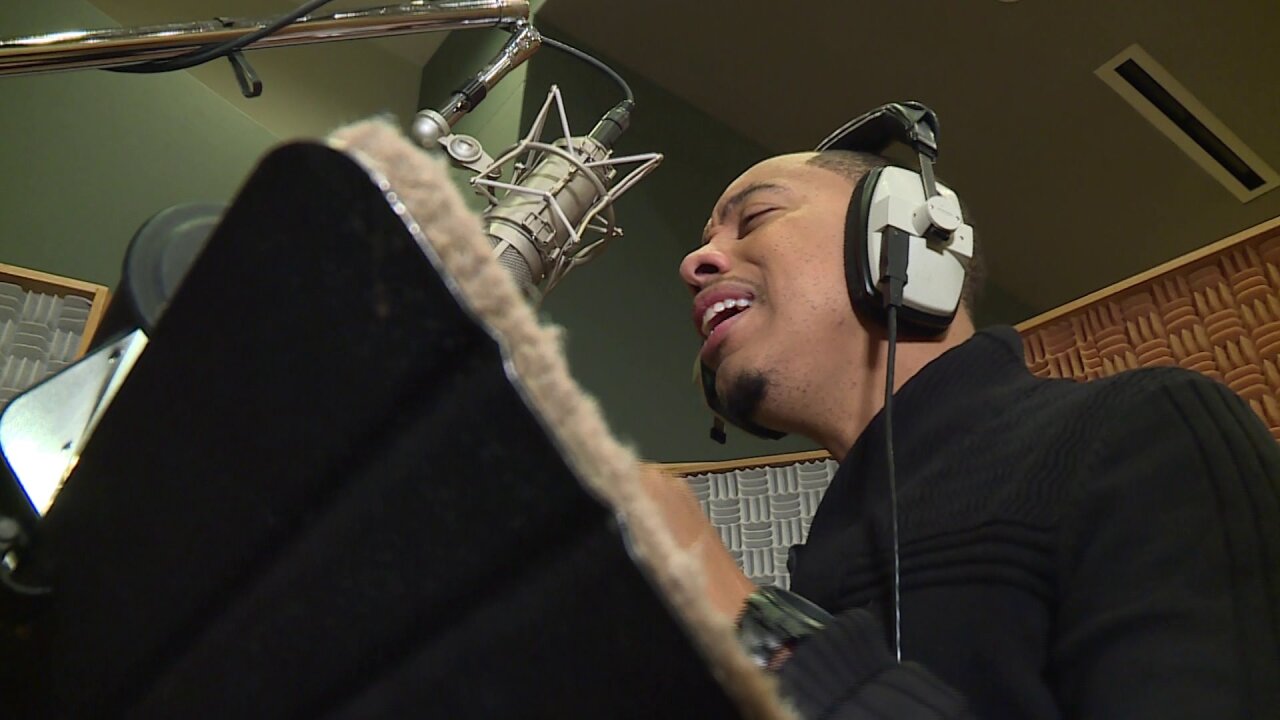 RICHMOND, Va. -- Jerel Crockett is a singer, musician, writer, producer, and quite possibly the next big talent from Central Virginia to go mainstream in R&B music. Born and raised in Montpelier, but now residing in Richmond, Crockett debuted his latest music video which was shot in Richmond, “We Go Up” on Tuesday, November 19.

So, where did Crockett's love of music come from?

"It started probably when I was six years old. My mom would play Michael Jackson's music and things like that. Then when I got to 13, 14, I joined the Richmond Boys Choir," said Crockett.

Not long after he decided to learn the piano, by ear.

At 14, Crockett was actually booking paid gigs around town. After playing in a few original bands, that's when the producer bug caught on.

"Just me buying my own equipment and programming my own tracks. Then one day somebody heard one of my tracks, and that lead me to producing a song for Kenny Lattimore, and that song ended up making the billboard charts," explained Crockett.

The song called "Real Love This Christmas" debuted at number five on the Billboard Gospel Songs charts in 2016.

Then, Crockett got back to work on his own music. He released a single called, "No Pressure” last year that's been given heavy rotation on local radio.

Crockett has also opened for R&B artists Tank and group Mint Condition but continues to work on headlining his own major stage in the near future.

For a man who can sing, write, play, produce, and engineer, he's trying to put himself in a category that only a few can wear so many hats. For example, artists like Pharrell and Quincy Jones.

"I feel very similar to those guys. To be able to create, and also be the artist, and also manage the business side," said Crockett.

For now, Crockett remains unsigned, but that's not stopping him from putting out more projects in 2020 including an EP. He doesn't want to get complacent. He only wants to go up from here.