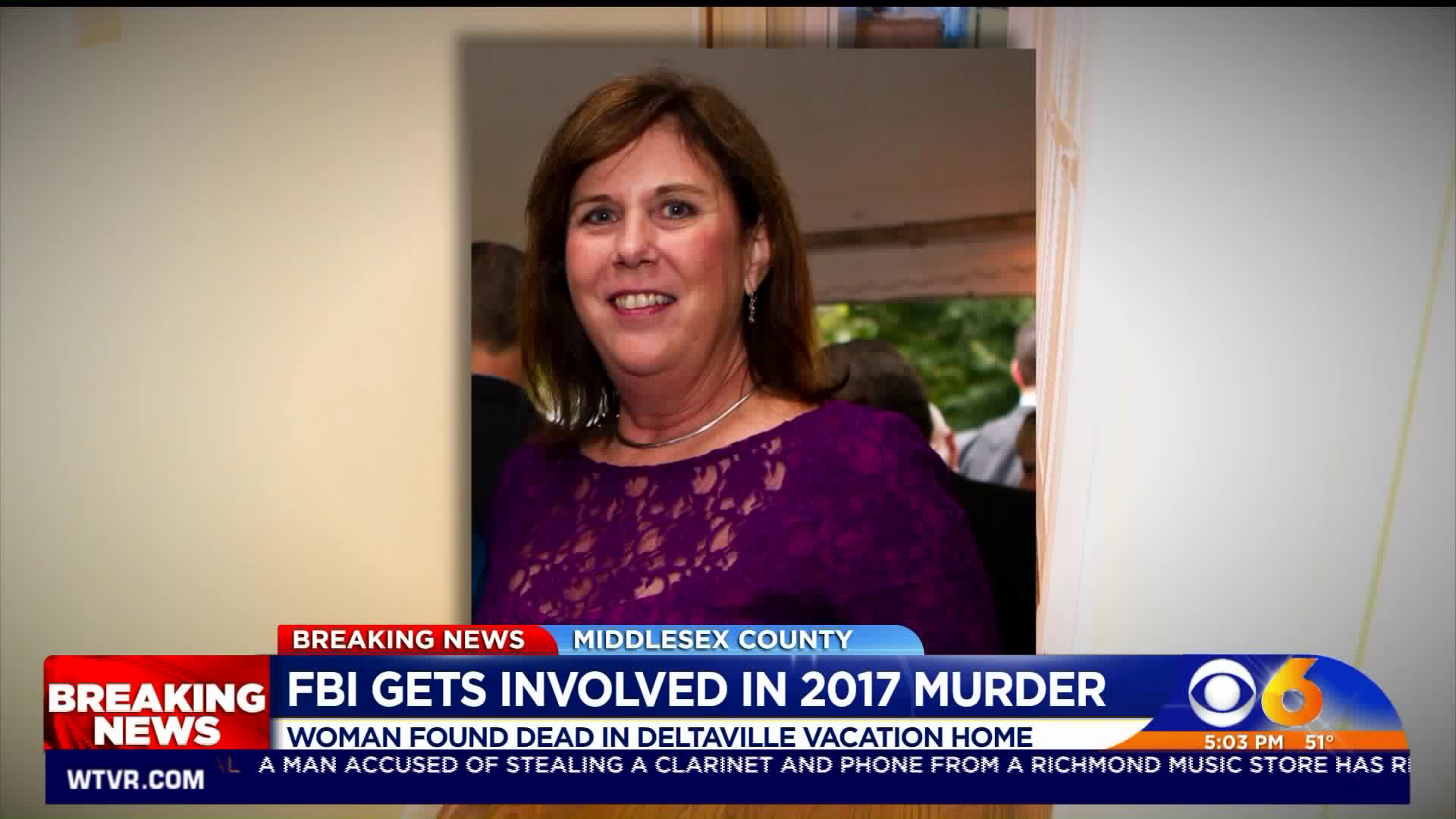 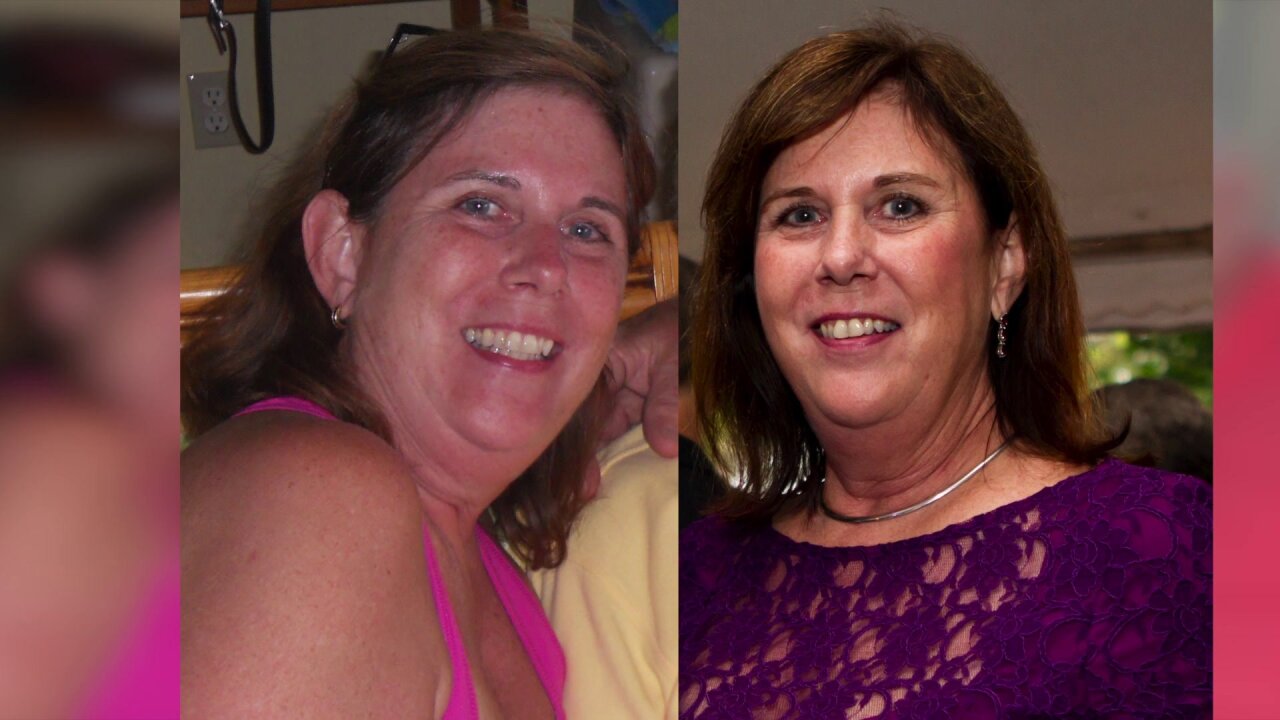 DELTAVILLE, Va. – More than two years after a 61-year-old woman was killed inside her family’s Deltaville cottage, the FBI is now assisting the Middlesex County Sheriff’s Office with their investigation.

Margaret Thornton Lammers was found dead with a bloody crime scene surrounding her on July 11, 2017. The medical examiner ruled that Lammers died from blunt force trauma to the head and the cause of death was a homicide.

Lammers’ husband Tony contacted Middlesex deputies and asked for a welfare check after she did not answer her cell phone or calls to the house.

When deputies arrived, they discovered that a sliding glass door was left open and found Lammers lying barefoot in a pool of blood, with one bloody shoe print on the floor nearby.

All around Peggy there were signs of a struggle; handbags had been dumped out and a telescope had been knocked over.

A knife, several beer bottles, and a half dozen DNA swabs were collected as evidence. The state forensics lab in Richmond confirmed that some of the DNA belonged to a person other than Peggy.

Peggy Lammers was found dead around 6 p.m. July 11, in the family’s river home on Stove Point Road in Deltaville.

To this day, no suspect has been named.

FBI Richmond and the Middlesex County Sheriff’s Office is asking anyone with information about Lammers death, including people she was known to communicate with or any suspicious activity near the property around that time period, to contact investigators.