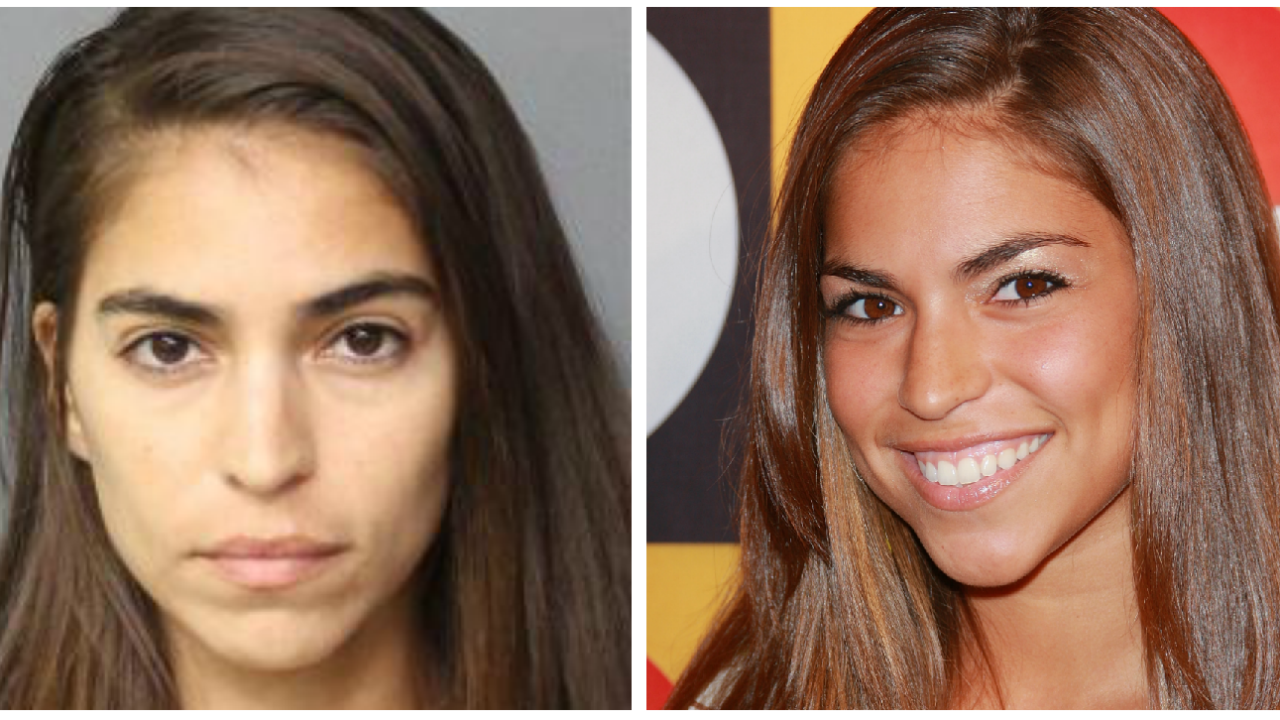 NORFOLK, Va. – Antonella Maria Barba was sentenced to 45 months in prison for possessing with intent to distribute 400 grams or more of fentanyl.

“[Barba] was parked in downtown Norfolk at approximately 11:05 p.m. in October 2018, when she was approached by law enforcement. A dog handler screened Barba’s rental vehicle with a drug dog, which alerted on the vehicle,” a spokesperson for the U.S. Attorney’s Office said. “The canine officer searched Barba’s rental vehicle and discovered a closed shoebox in plain view on the front passenger floorboard. The officer opened the shoebox and discovered a plastic bag containing a large quantity of a white, rock-like substance.”

Barba told law enforcement she flew from Los Angeles to Washington-Dulles airport earlier that day, rented a car, and drove to Norfolk.

“The substance seized from Barba’s rental car was submitted to the U.S. Customs and Border Protection Savannah Laboratory for forensic analysis, where a forensic scientist determined the substance to be fentanyl, a Schedule II controlled substance,” the spokesperson said.

Barba appeared on the sixth season of American Idol where she advanced to the top 16.