5 cars hit, suspect in custody after leading police chase on I-95 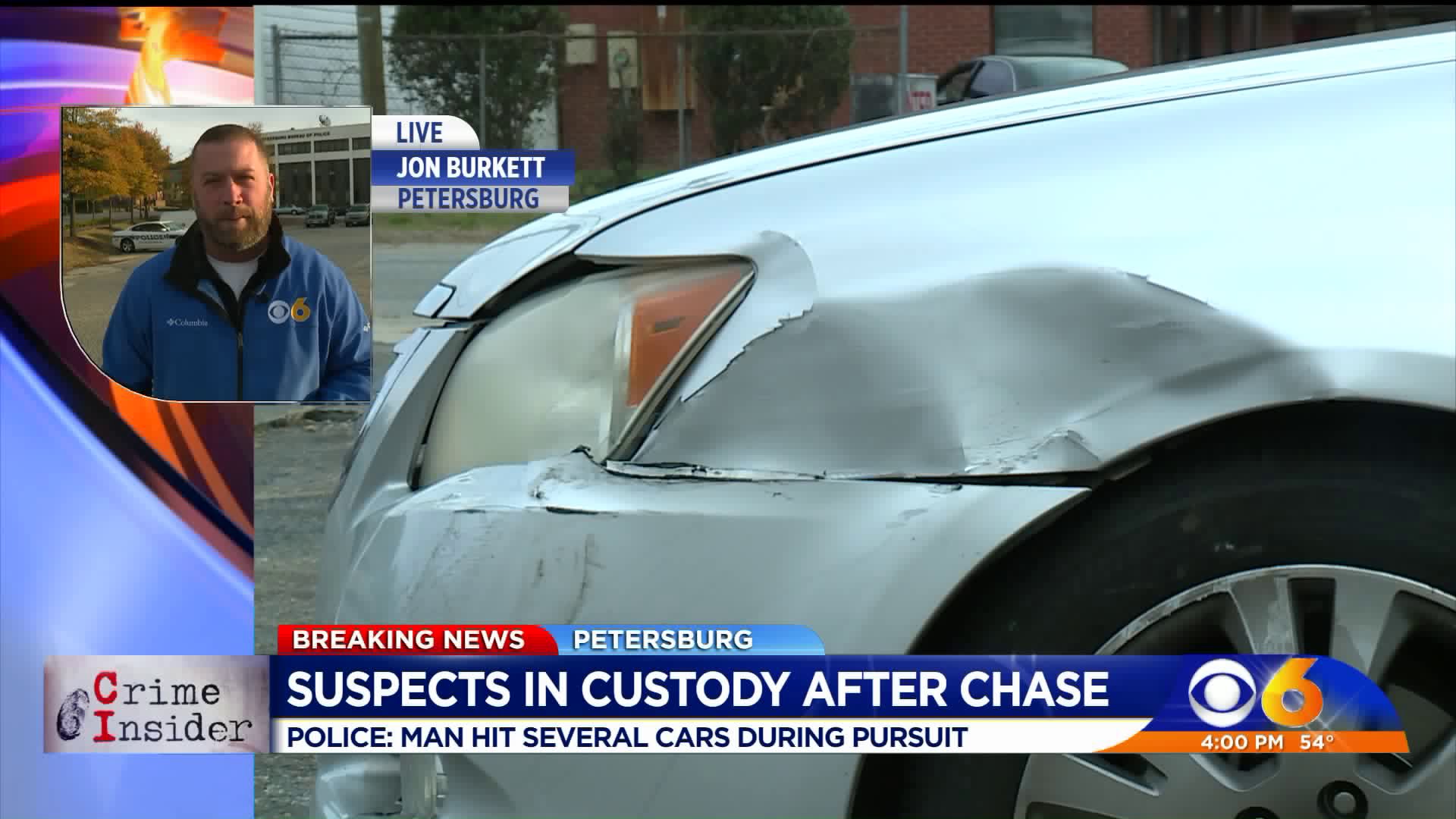 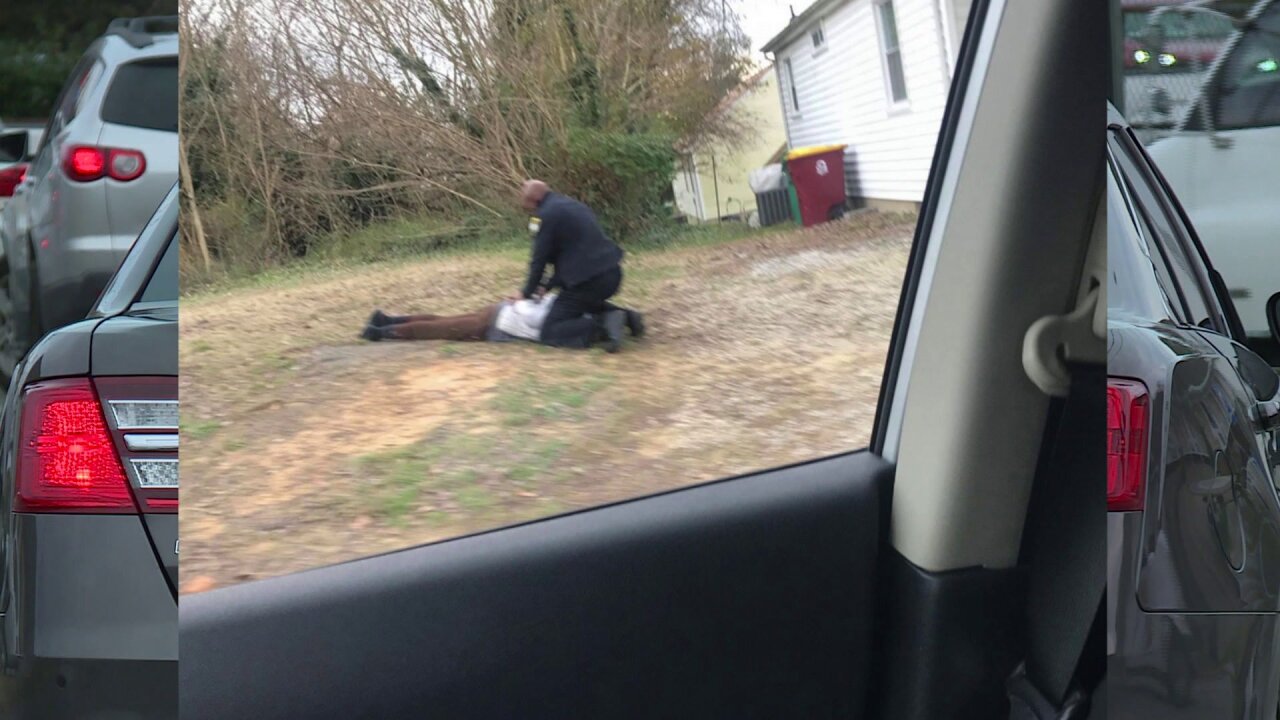 PETERSBURG, Va. -- One suspect is in custody after leading police on a chase on I-95 in Petersburg Thursday afternoon.

The chase began when police attempted to pull over a driver for a traffic violation.

The suspect, later identified as Thomas Taylor, then led police on a chase onto the interstate, hitting at least 5 cars in the process and striking a pedestrian.

During the pursuit, police say Taylor was observed throwing contraband and a woman from his vehicle.

The chase ended at Little Church and East Wythe Street in Petersburg where Taylor was taken into custody. Police say multiple charges are pending.

All victims that reported injuries were taken to the hospital for treatment. There is no word on their condition at this time.

A second suspect was taken into custody for rummaging through the driver's car while he was being arrested. Charges are pending.