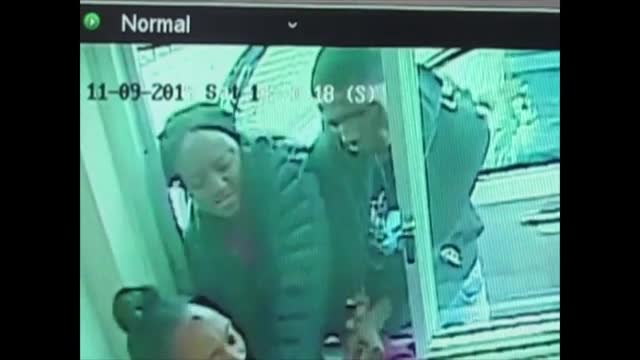 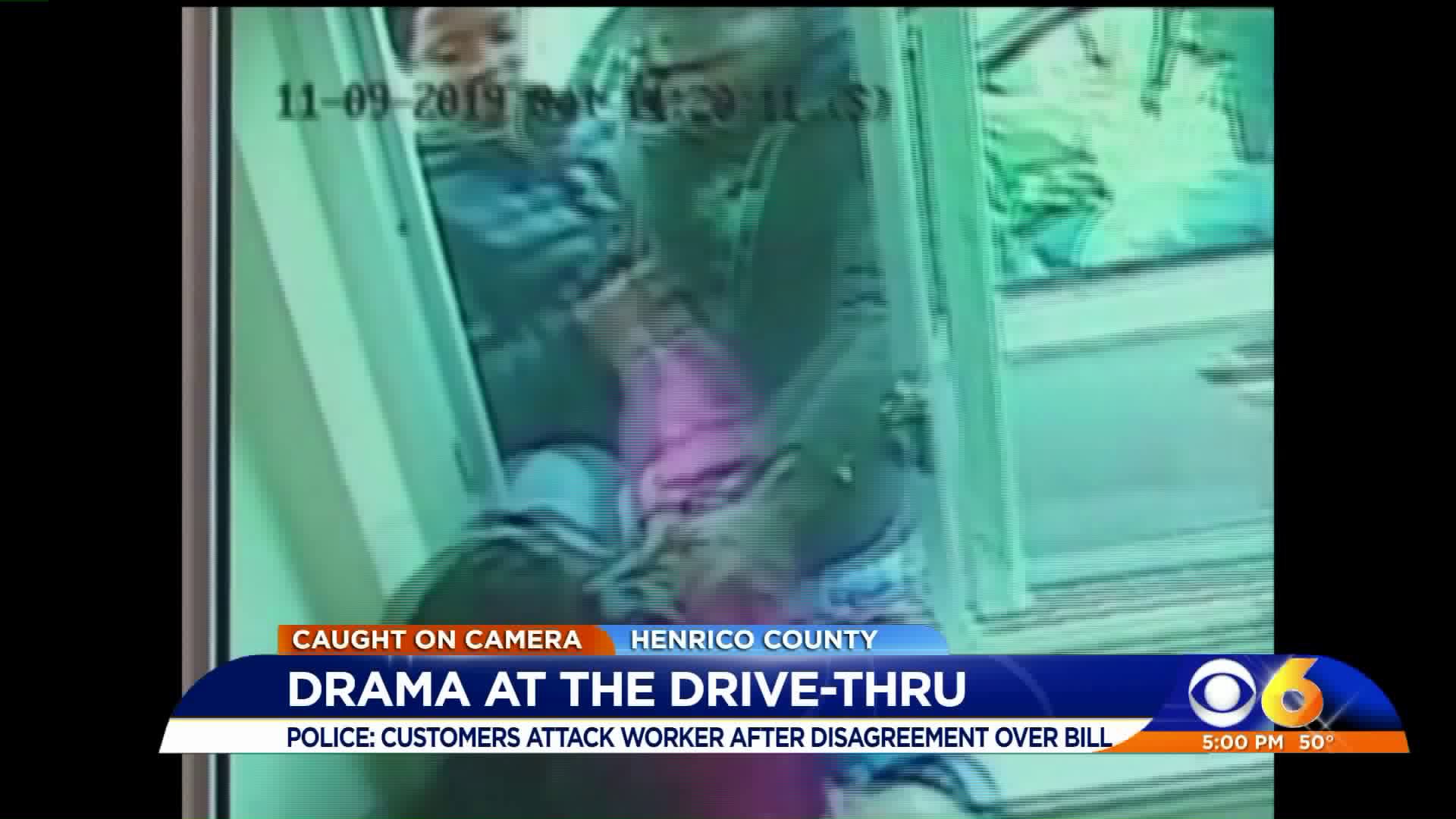 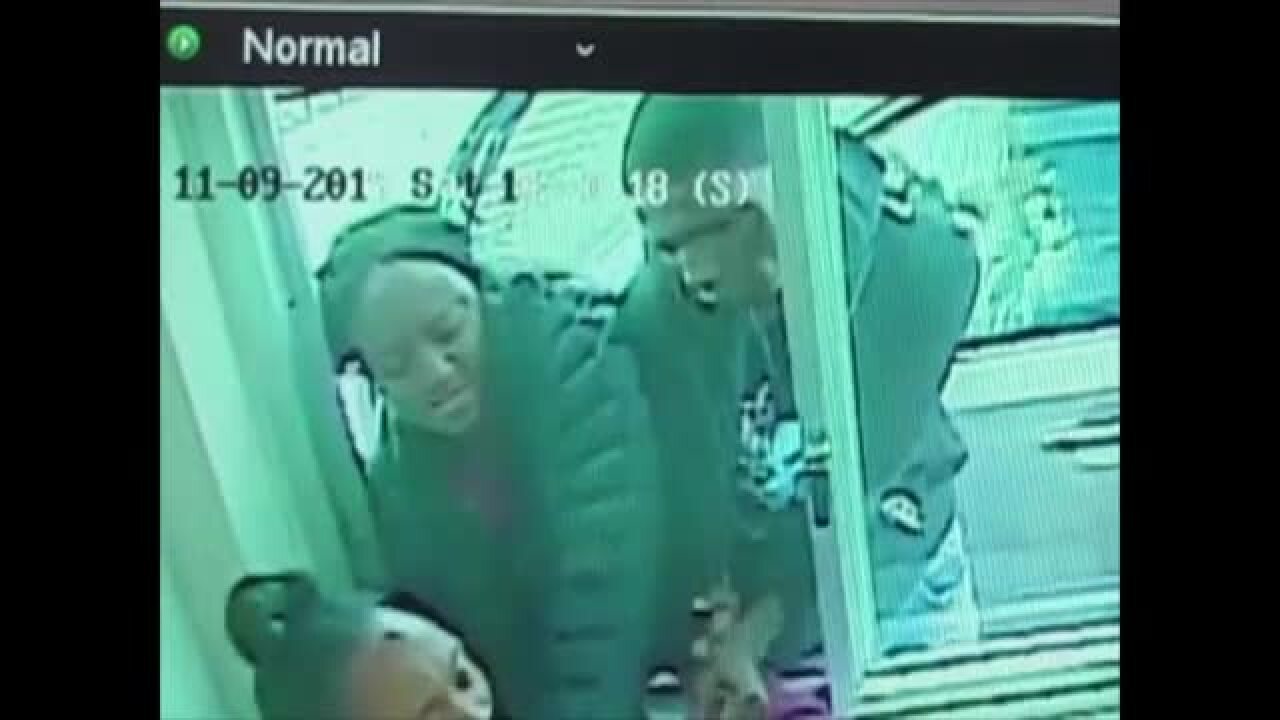 HENRICO COUNTY, Va. -- Police are looking for a man and woman who attacked a McDonald's worker at the drive thru.

The November 9 attack occurred at the McDonald's along the 2300 block of Mechanicsville Turnpike in Henrico's East End.

Henrico Police shared the surveillance video in an effort to identify the man and woman involved.

"The suspects assaulted the employee after getting out of their vehicle while in the drive through line after getting into a disagreement about the bill," a Henrico Police spokesperson said.

CBS 6 spoke to the victim, who has since returned to work. She did not want to be identified because she worried her attackers may return.

"How do they not know they’re on camera?" customer Wallace Washington asked. "That’s ridiculous. I wouldn't even come back until i knew it was absolutely safe. I feel sorry for her."

The suspects left the business in a vehicle described as a dark grey, 2001 to 2004 year model Toyota Camry, according to detectives.

Special characteristics for the Toyota: it had a bent front license plate, sunroof, and damage on the left rear bumper.