Driver ejected from vehicle after police pursuit ends in crash 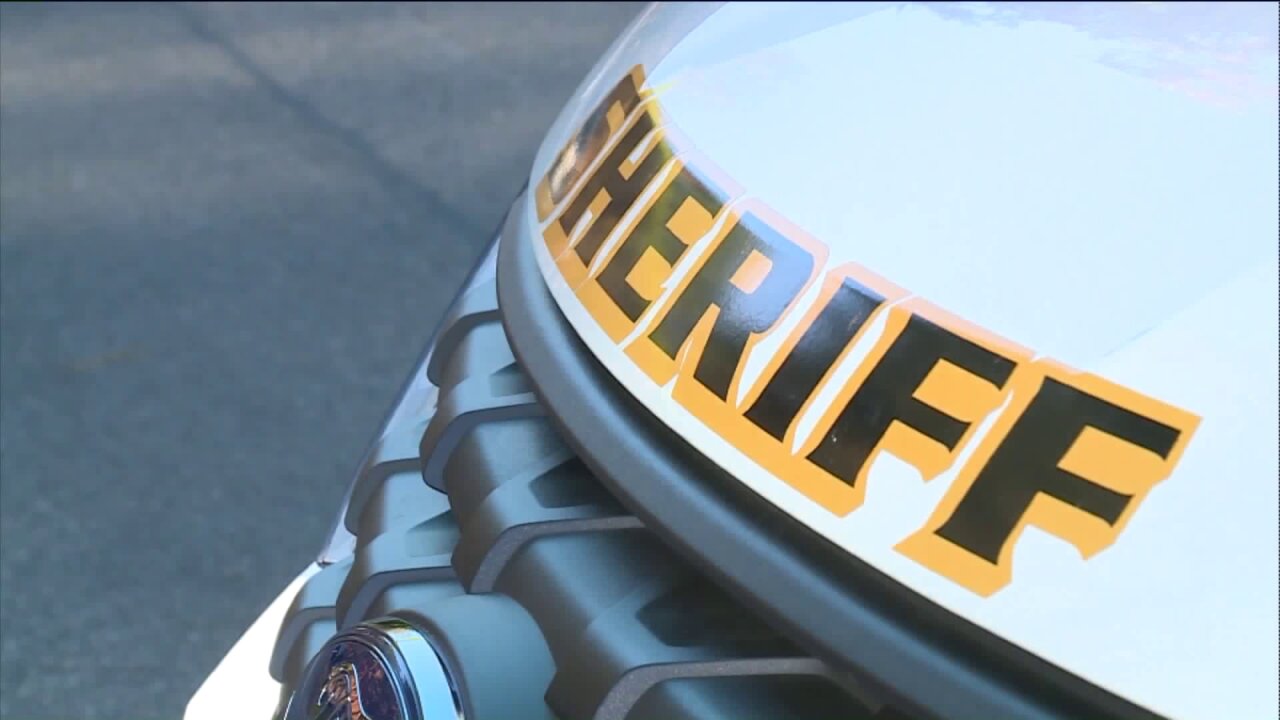 STAFFORD COUNTY, Va. – A man is facing life-threatening injuries after being ejected from a vehicle after a police pursuit ended in a crash in Stafford early Wednesday morning.

The Stafford County Sheriff’s Office says a lieutenant observed a vehicle driving on the wrong side of the road at approximately 7:12 a.m.

After conducting a traffic stop in the area of John Lee Pratt Park, the lieutenant smelled a strong odor of marijuana coming from the vehicle, officials say.

Additional units were called to the scene, but before they arrived, the suspect allegedly drove away at a high rate of speed, and a pursuit ensued.

The pursuit ended when the suspect vehicle drove off the roadway and flipped over, causing the driver to eject from the vehicle. He was flown to Inova Fairfax Hospital with life-threatening injuries.

Charges are pending against the driver, who has been identified as a 34-year-old man from Fredericksburg.

The incident remains under active investigation.