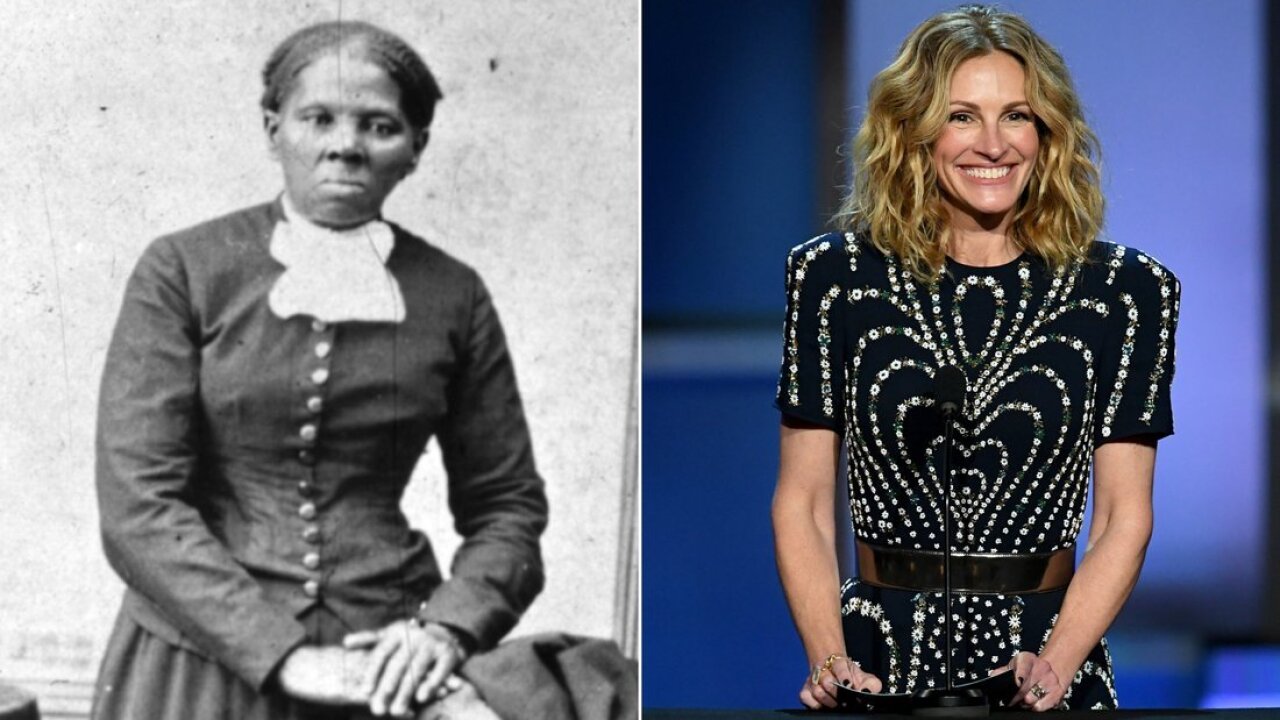 A Hollywood studio executive once suggested that Julia Roberts should play iconic African-American activist Harriet Tubman in a biopic.

A Hollywood studio executive once suggested that Julia Roberts should play iconic African-American activist Harriet Tubman in a biopic.

In a recent Q&A, screenwriter Gregory Allen Howard opened up about the 26-year journey to getting the “Harriet” biopic to the big screen.

At the time the effort started, he said, Hollywood was not the same.

“I wanted to turn Harriet Tubman’s life, which I’d studied in college, into an action-adventure movie. The climate in Hollywood, however, was very different back then,” Howard said. “I was told how one studio head said in a meeting, ‘This script is fantastic. Let’s get Julia Roberts to play Harriet Tubman.'”

Howard said when someone suggested Roberts could not play the role, the executive responded, “It was so long ago. No one is going to know the difference.'”

British actress Cynthia Erivo got the role of the legendary abolitionist and freedom fighter in “Harriet,” which is in theaters now.

The casting of a British actress in the role of an African-American slave who led others to freedom was also criticized. The cast also includes Janelle Monáe, Leslie Odom Jr., Jennifer Nettles, Joe Alwyn and Clarke Peters.

“Harriet was bigger than life. Harriet freeing slaves had a multiplying effect … Harriet showed them how powerful they could become,” Howard said.

Tubman escaped from slavery and helped hundreds of slaves find freedom during the US Civil War era through the Underground Railroad, changing the course of American history.