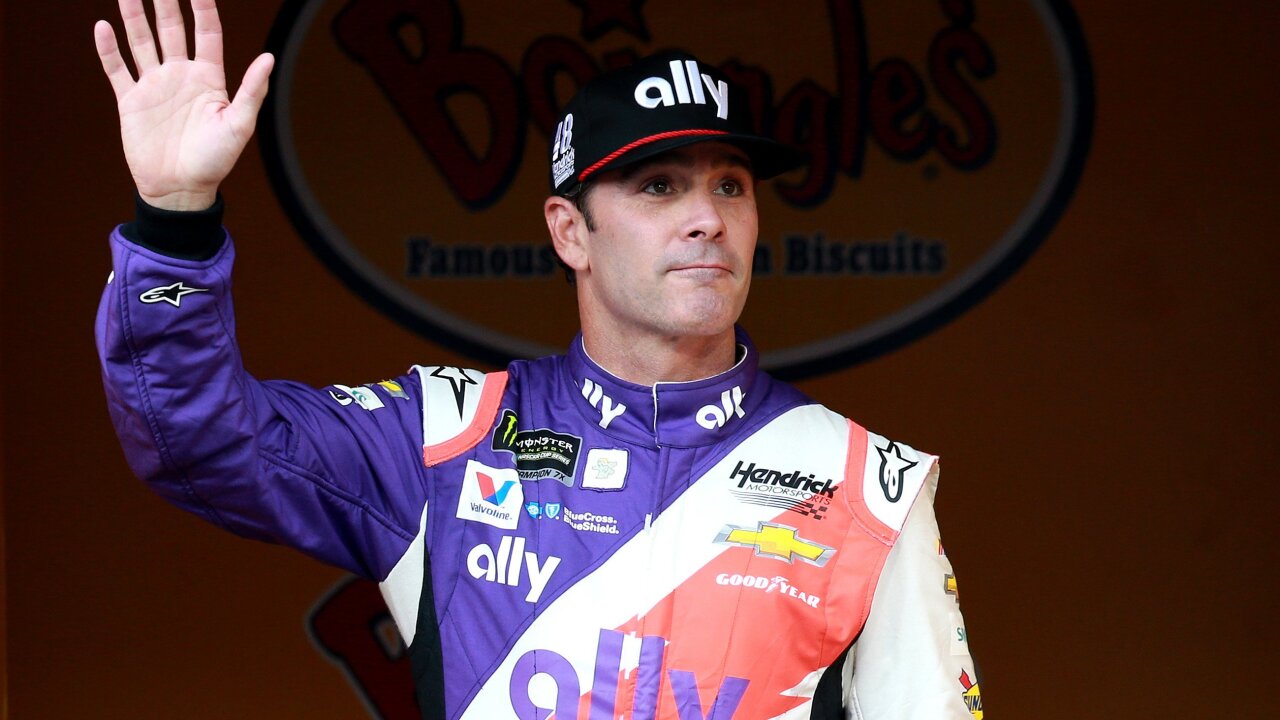 In a video released on his official Twitter account, Jimmie Johnson has announced that next season will be his last behind the wheel of his famed No. 48 car.

“I’m so thankful for 18 incredible years of racing in NASCAR. The sport has been good to me. It has allowed me to do something I truly love,” Johnson said.

“I’m looking forward to next season and celebrating what will be my last year as a full-time NASCAR Cup driver. I know what this team is capable of, and I hope 2020 is one of the best yet.”

Fellow racer Kyle Larson responded to the news on Twitter: “Nobody I enjoy battling with more on the race track than 7 time. The greatest driver of my generation. Look forward to 38 more races with you.”

“Caught me right in the feels. Been a pleasure Champ. Looking forward to it one last time,” driver Ryan Blaney said.

Johnson made his debut in 2001, and according to NASCAR, he has raced his entire career with Hendrick Motorsports.

Johnson won his first five championships back to back from 2006 to 2010, then added two more titles in 2013 and 2016. The 10 year stretch of success sent him speeding passed Cale Yarborough’s record of winning three straight titles from 1976 to 1978, according to NASCAR.

The 44-year-old’s seven NASCAR Cup Series titles ties him for the most of all-time with Dale Earnhardt and Richard Petty.

“I showed up chasing a dream and achieved more than I ever thought possible,” Johnson said.