Convicted killer among escapees on the loose in Virginia
Health 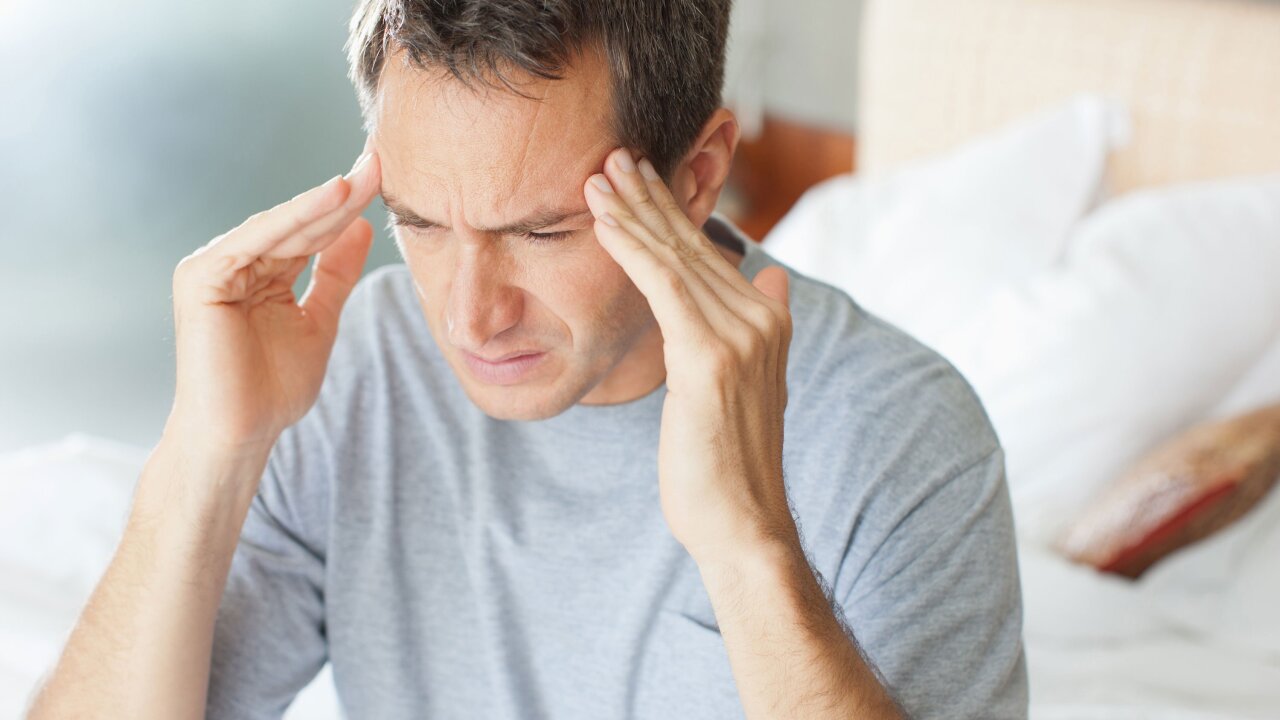 The most common treatment against migraine is unsafe for people at risk of cardiovascular disease and stroke, but a new drug against migraine has shown promise in a large-scale clinical trial, offering hope of an alternative treatment.

A new drug to treat migraines has shown promise in a large-scale clinical trial, offering hope to people unable to use current treatment options.

The drug, ubrogepant, showed greater rates of pain and symptom relief from migraine compared to a placebo, with more than 20% of participants given the drug reporting to be pain-free within two hours and more than 34% relieved of the most bothersome symptoms linked to migraine, which include light and noise sensitivity. This is compared to 14% and 27%, respectively, from the placebo.

“Having ubrogepant as a potential new medication for the acute treatment of migraine will provide much-needed innovation for a disease that causes lost time for millions of people,” said Dr Richard B. Lipton, director of the Montefiore Headache Center in New York, who led the study published Tuesday in the medical journal JAMA. Lipton is also a consultant for Allergan, the pharmaceutical company that sponsored the trial.

An estimated 40 million Americans and 1 billion people worldwide suffer from migraines. The condition affects 1 in 5 women and 1 in 16 men, according to the American migraine foundation. The most common symptom is an intense headache typically affecting one side of the brain, but symptoms can also include nausea, vomiting, and light, noise and smell sensitivity. Onset of a migraine can involve visual disturbances known as auras.

“Migraine is the second leading cause of disability, and we need new acute treatments that are efficacious, safe, and tolerable,” said Lipton.

Some migraines can be treated with over the counter medications, such as ibuprofen, acetaminophen or aspirin, if taken at the first signs of a migraine occurring.

When these aren’t effective, the most commonly prescribed treatment is a class of drugs called triptans, which are specific to migraines and work by constricting blood vessels around the brain to stop the pain. This mode of action, however, means triptans are not considered safe for use by people at risk of cardiovascular disease and stroke.

This is where the new drug, ubrogepant, comes in. It targets a protein called calcitonin gene-related peptide (CGRP) which is involved in the transmission of pain. Levels of CGRP increase during a migraine and by blocking the protein, ubrogepant stops the pain and therefore stops the migraine. As blood vessels are not targeted, the drug is an option for people at risk of heart conditions.

But ubrogepant is not as effective as triptans are, points out Dr. Stephen Silberstein, director of the Jefferson Headache Center at Thomas Jefferson University. Studies on triptans have shown response rates ranging from 40% to 75%, according to a review on acute treatments for migraine by the Institute for Clinical and Economic Review.

In the new trial, ubrogepant was tested at two doses: 25 mg and 50 mg. The lower dose had 20.7% of participants feeling pain-free after two hours and 34.1% relieved of the most bothersome symptoms. The higher dose had 21.8% and 38.9% respectively. All the findings were still lower than the symptom-relieving effect shown by triptans.

“The study clearly shows the drug is effective,” Silberstein said, but adds that it’s “an options for patients who can’t tolerate triptans.”