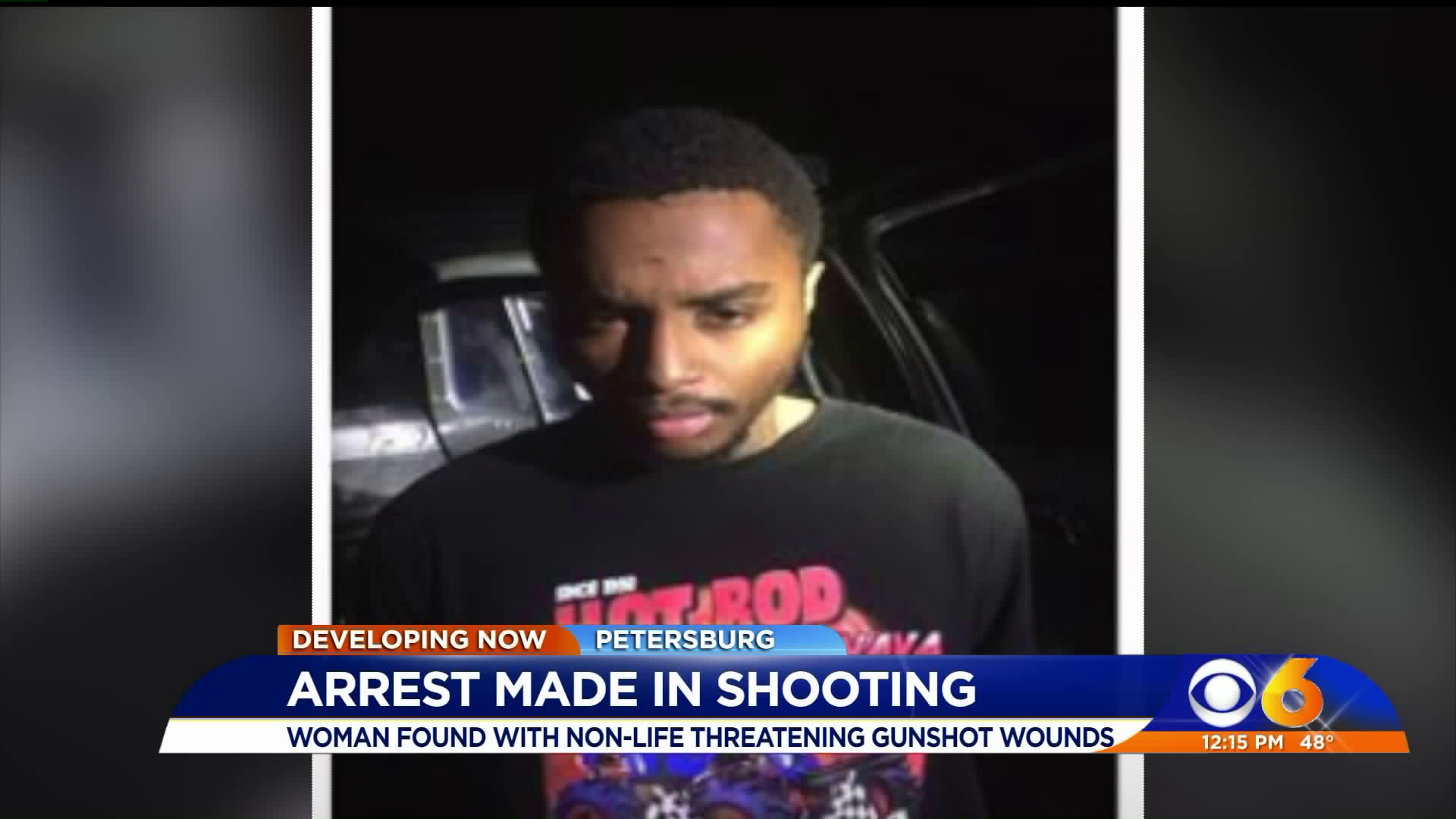 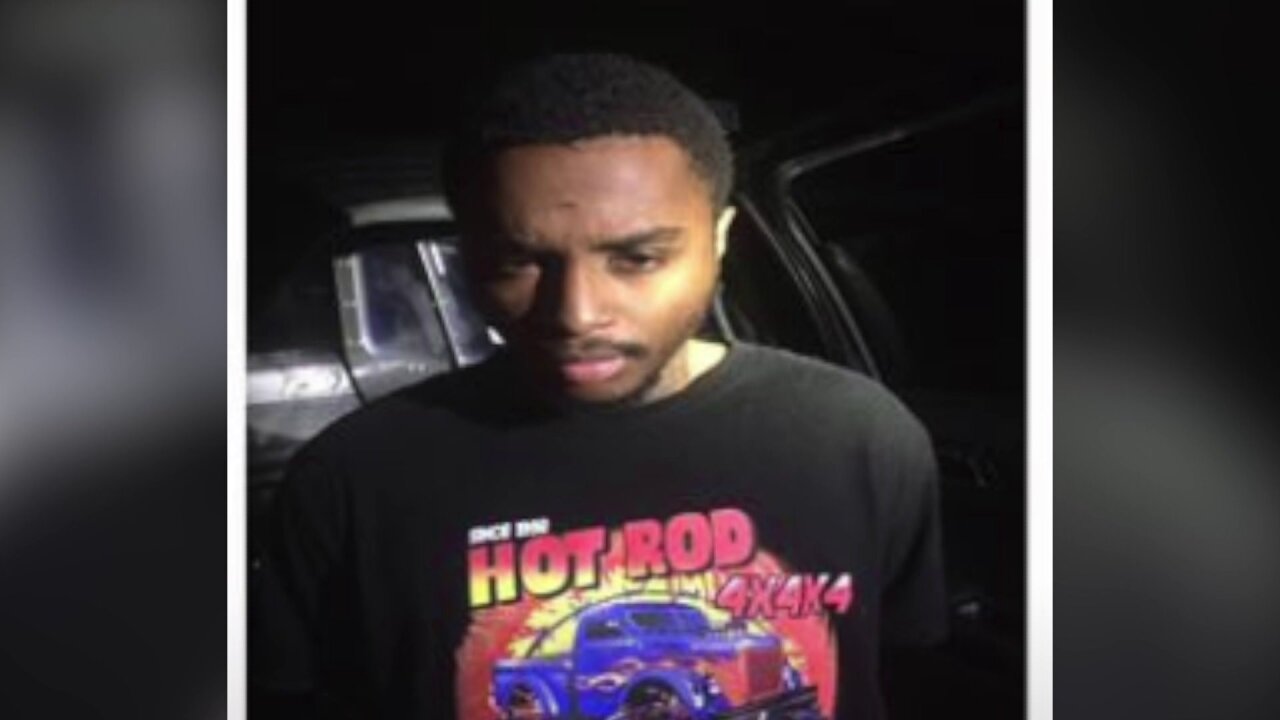 PETERSBURG, Va. – A man has been arrested after police say he shot a woman multiple times Monday night in Petersburg.

Police responded to the 400 block of Roundtop Avenue for a disturbance at approximately 9:44 p.m.

When officers arrived at the scene, they located a woman who had been shot multiple times. She was transported to the hospital with non-life-threatening injuries.

The suspect, identified as Tyshawn Brown, was located at the scene and arrested. Brown has been charged with aggravated domestic assault, use of a firearm in the commission of a felony, reckless handling of a firearm, and child endangerment.