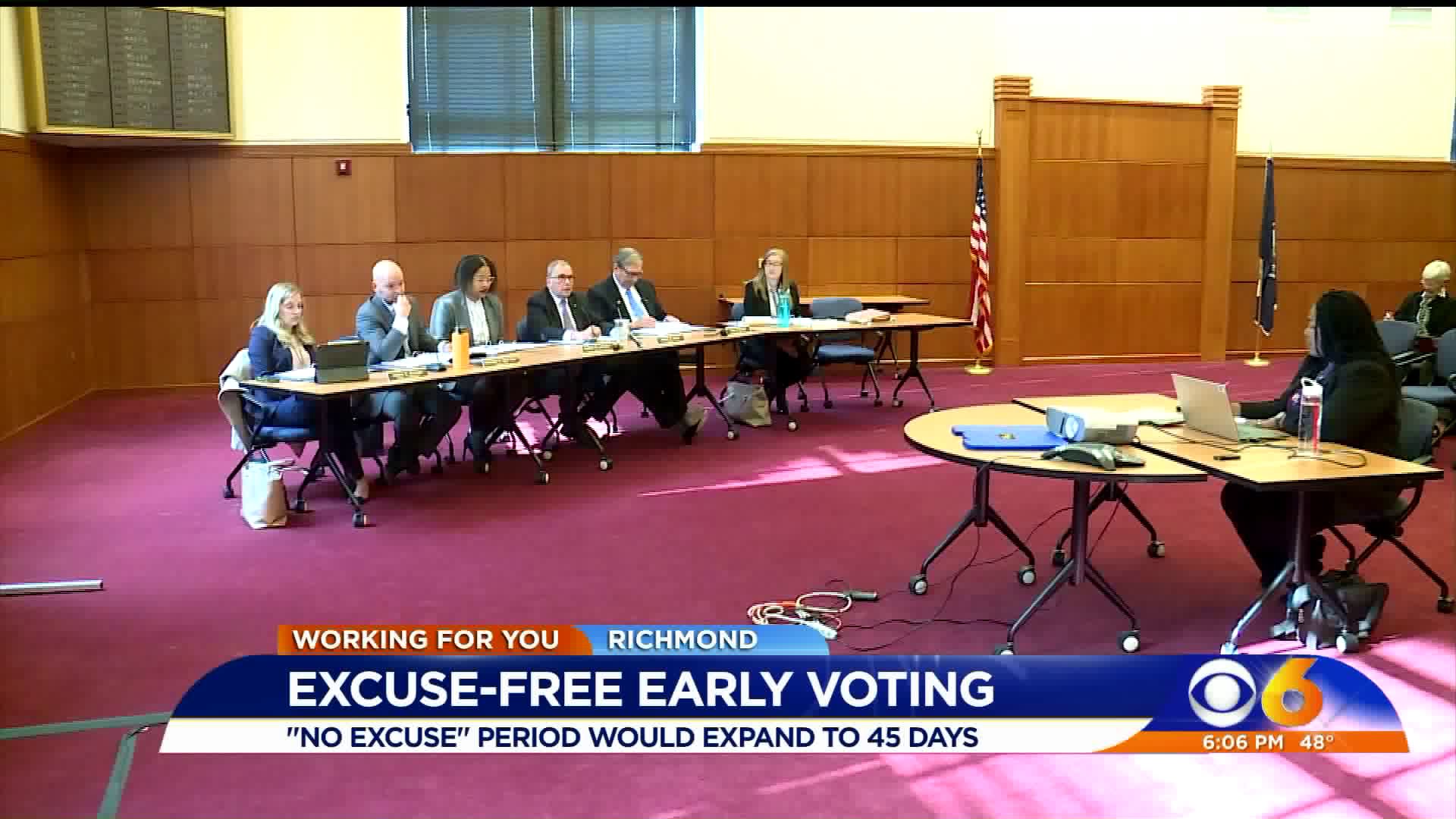 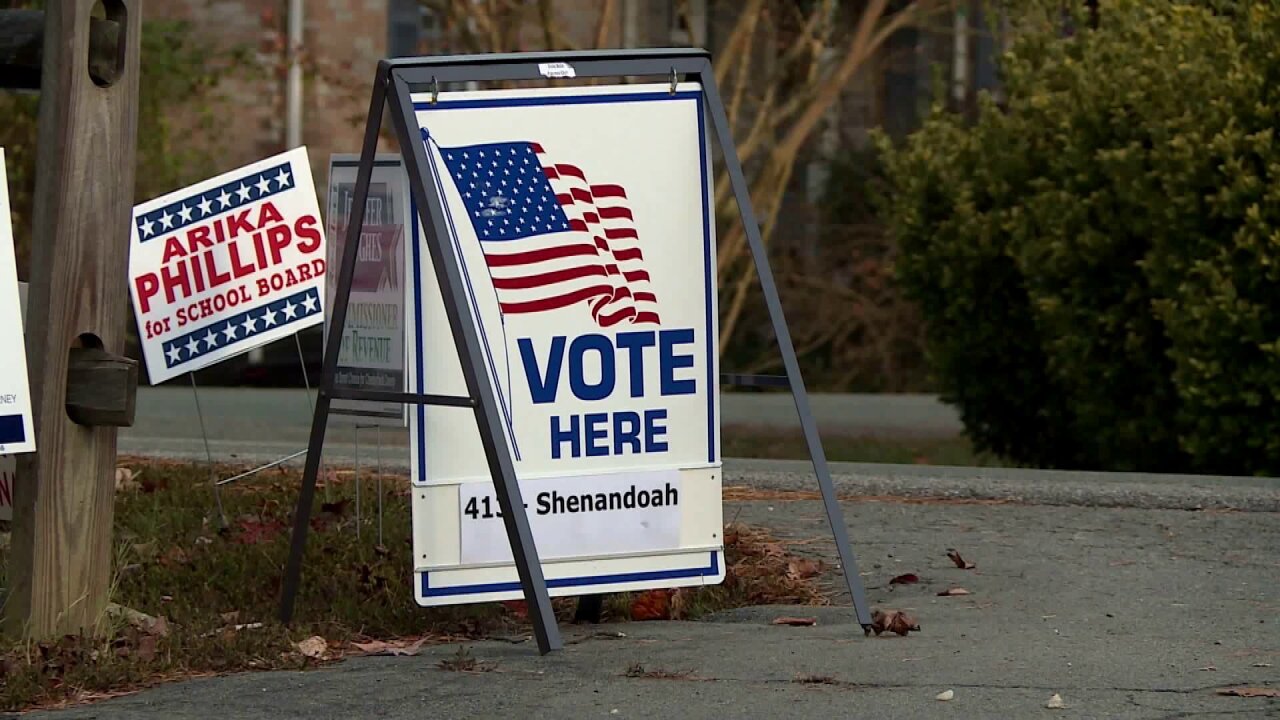 RICHMOND, Va. -- Virginia voters could soon be able to cast their ballots early and excuse-free for the entirety of early/absentee voting.

Currently in Virginia, there is a 45-day period leading up to Election Day where voters can cast early or absentee ballots if they meet one of the approved reasons for doing so.

But, legislation passed in the 2019 session that will go into effect starting with the 2020 election that would create a seven-day window in between the last two Saturdays before the election where people could “vote without providing a reason or making prior application for an absentee ballot.”

The State Board of Elections was asked to write a report on how to implement the new law. The final report was discussed at the board’s meeting on Monday and among the recommendations was to “extend the no-excuse absentee voting period to the full forty-five day period of absentee voting.”

The board’s commissioner said it is about simplifying the process.

“As it stands right now, if implemented the way the law is drafted, essentially you’d have a situation where it depends on how and when a person is going to vote that they would need an excuse or not need an excuse. So, the simpler process is to just expand the program for no-excuse through the entire absentee process and that way everyone is on the same playing field,” said Commissioner Christopher Piper.

On the same day, this was discussed, it was also the first day that state lawmakers could submit legislation for the upcoming 2020 session. The first House bill was submitted by House Majority Leader-elect Del. Charniele Herring (D-46th) and would remove the need for an excuse in absentee voting.