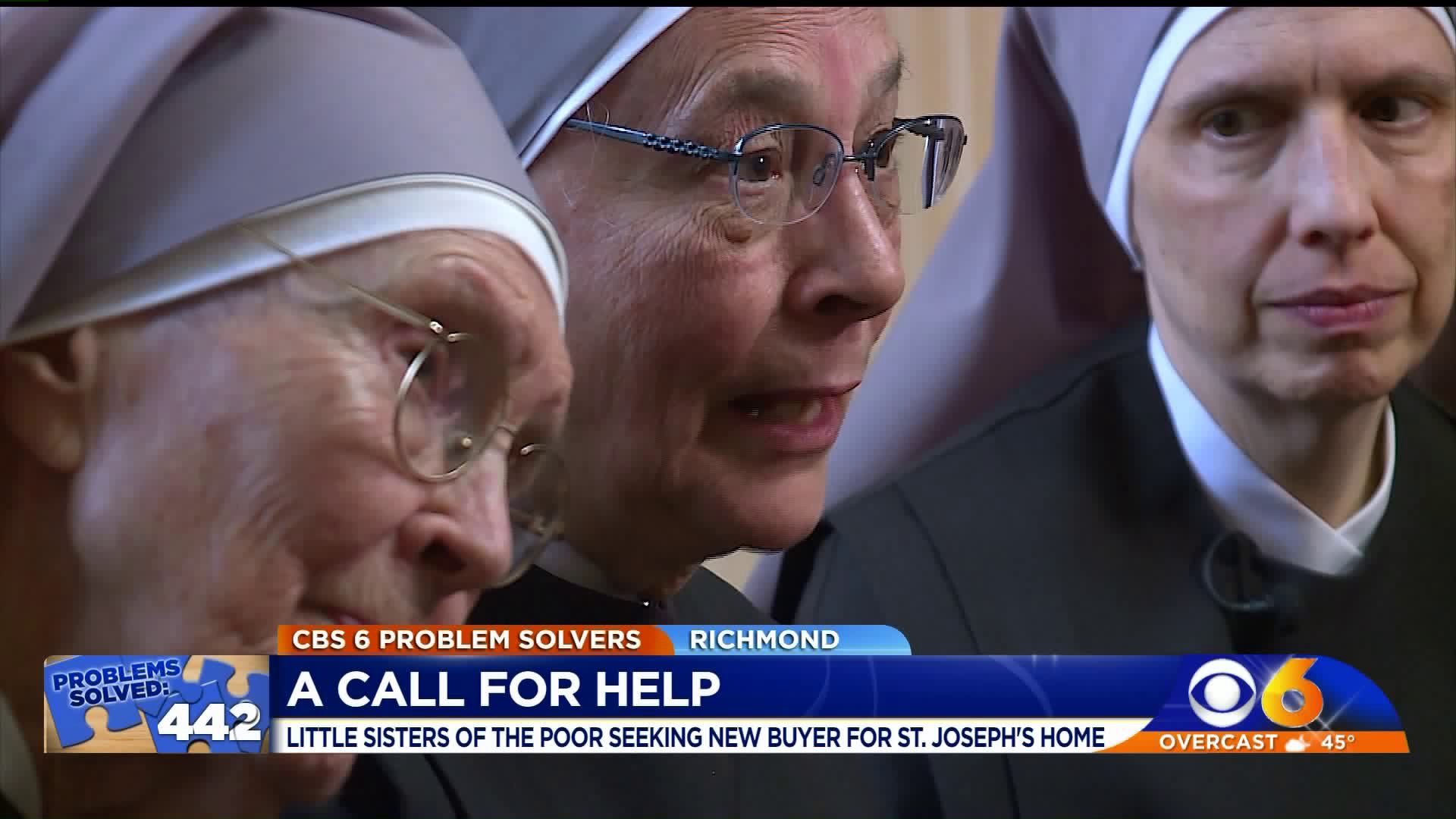 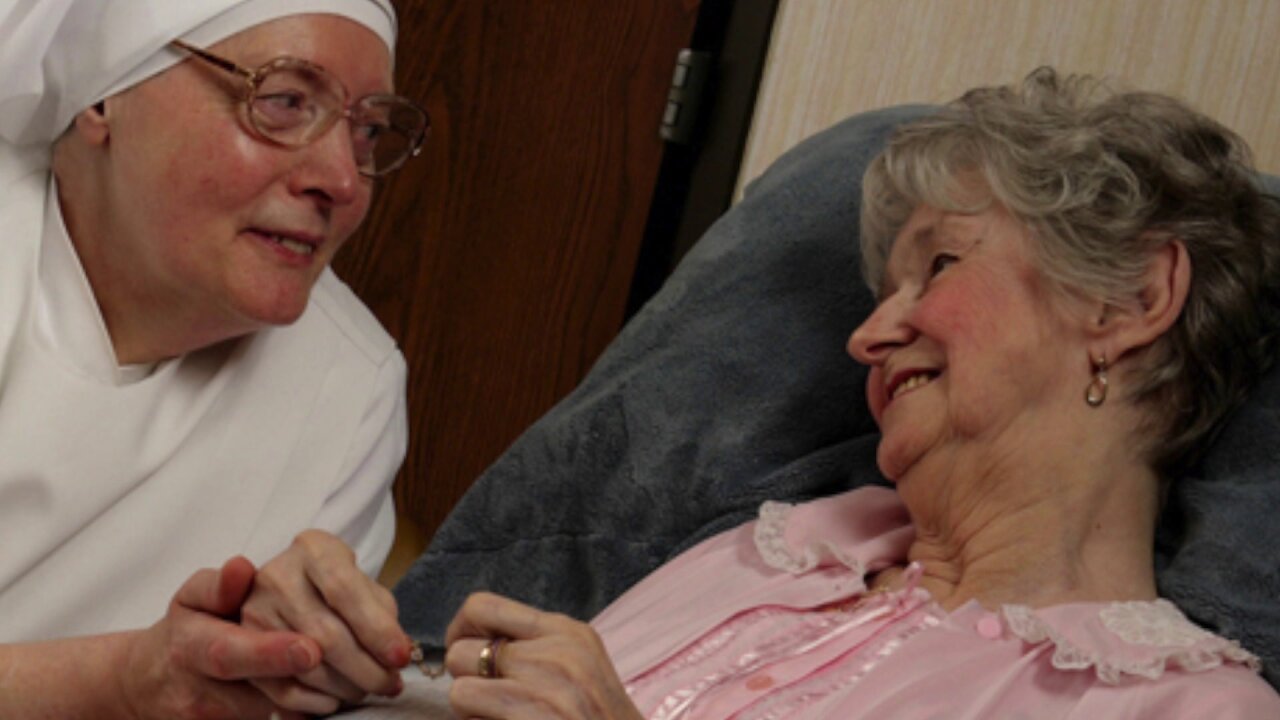 HENRICO COUNTY, Va. -- For Dick Strauss, St. Joseph’s Home in Henrico County has been his home for more than a year.

Strauss recently moved to Virginia from Maryland to be closer to family in the Richmond area. He says St. Joseph’s Home was appealing, not only because of its proximity to family, but because it’s served by the Little Sisters of the Poor, a worldwide Roman Catholic religious institute for women who care for elderly residents of limited means.

“I’m very well taken care of,” Strauss says. “The nursing staff is great and the nuns are wonderful.”

But whether Strauss will stay in Richmond is uncertain. In October, the Little Sisters told their residents that they were withdrawing from the home. While St. Joseph’s Home will remain open, Strauss says the Little Sisters departure will be difficult on residents.

“I’m just torn about what to do,” Strauss says. “I’m just biding my time to see what happens.”

The Little Sisters have served in the Diocese of Richmond continuously since 1874 when Bishop Gibbons met them at the train depot and escorted them to their new home on the corner of Ninth and Marshall Streets in downtown Richmond. They later built another home on Harvie Street in the Fan District. In 1976, the Little Sisters moved to their present location in Henrico County.

In making the announcement, Mother Loraine Marie Clare, a provincial supervisor, explained: “As part of a strategic plan aimed at strengthening our ministry and the quality of our religious and community life, we Little Sisters have recognized the need to withdraw from a certain number of homes in the United States.”

Sister Agatha, who entered the congregation of Little Sisters 66 years ago, says there’s a profound sadness in leaving Richmond.

“The people are warm and friendly….They are just so good and loving toward us, so it is a big sacrifice for us just to leave Richmond,” Sister Agatha says.

Sister Charles Patricia, who has lived at St. Joseph’s Home since June, says a sadness came over the home when the announcement was made.

“I met one of the residents in the hallway who had dementia and her eyes were all swollen and she said to me ‘I’ve been crying for three hours.’ She said ‘I just don’t know how to thank you,’” says Sister Charles Patricia.

Sister Jeanne Mary, who serves as Mother to the St. Joseph Home, says the Little Sisters were left with little choice but to withdraw from Richmond. Across the world and the United States, mission-driven congregations like the Little Sisters are slowly withdrawing from cities.

“I think the reason we’re leaving is because of the lack of young people following us and for me, it’s very sad because this is such a ministry that is so needed today,” Sister Jeanne Mary says.

The Little Sisters say they’re working diligently to find a buyer that will retain all of St. Joseph’s staff and residents. Sister Jeanne Mary says she hopes the buyer will also uphold the values of the home and the Little Sisters. “Hopefully what we’ve imparted on our employees will be able to be continued,” Sister Jeanne Mary says. “The spirit of family and respect and dignity.”

But for Dick Strauss, the Little Sisters loss is still immeasurable.

“They’re there for me no matter what and it’s just a safe feeling,” Strauss says.

Sister Agatha says despite her sadness, she feels confident that St. Joseph’s will be in good hands when they leave.

“Our founders used to say that we are all part of it. God’s work goes on,” she says.