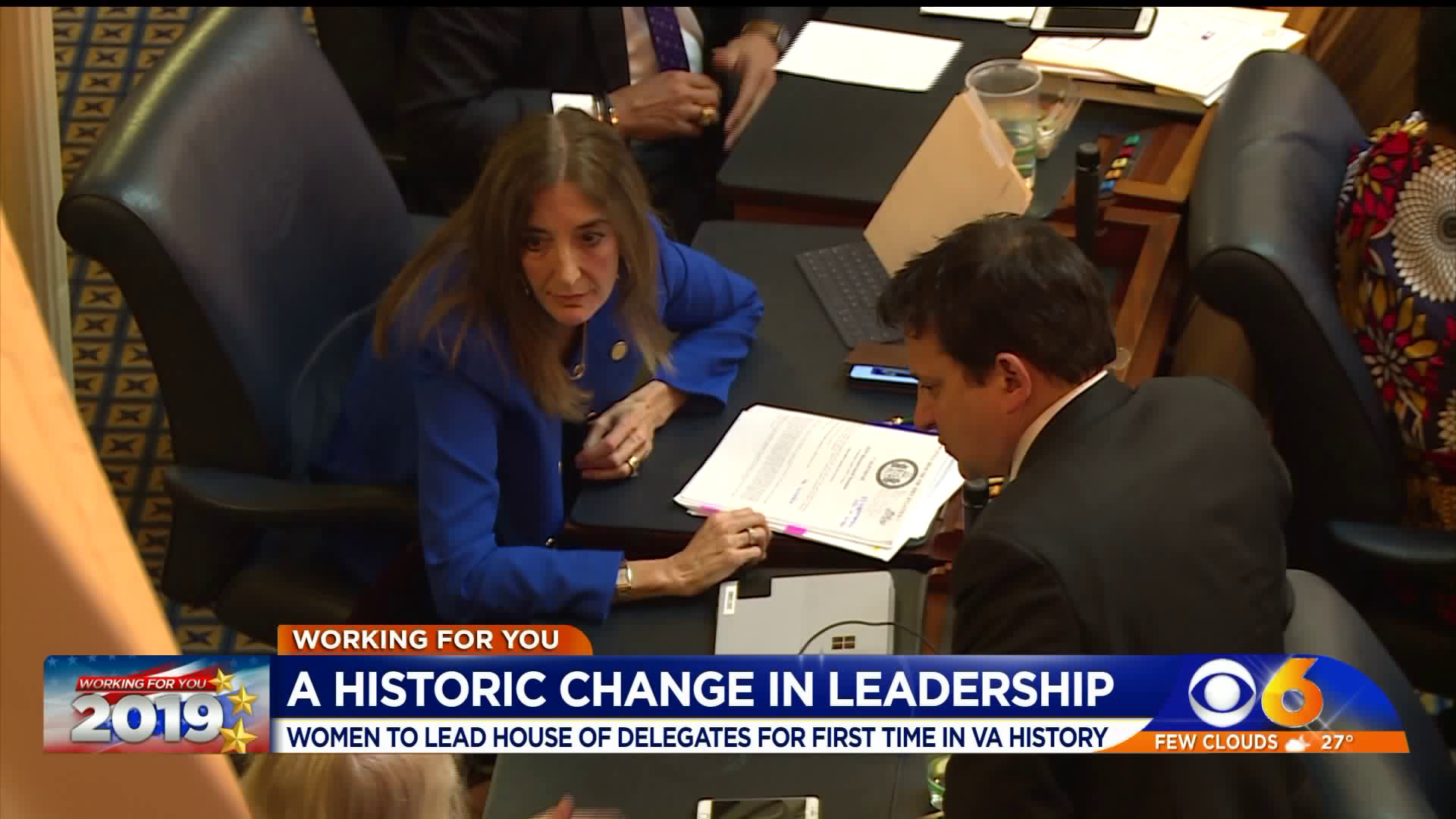 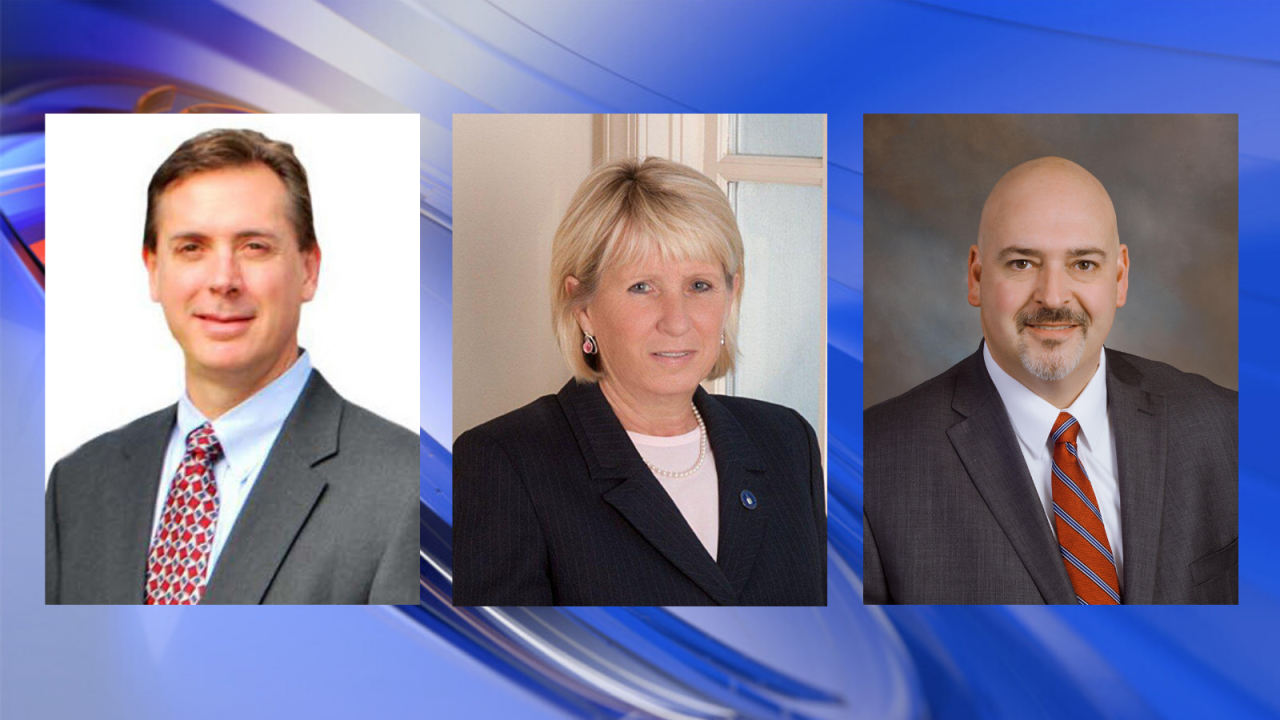 RICHMOND, Va. – The Virginia House Republican Caucus elected its leadership team for the 2020-2021 General Assembly, according to a release by the office of Speaker Kirk Cox.

“I am honored to serve with and lead a united Republican caucus as we look toward the 2020 General Assembly session and beyond,” said House Republican Leader Todd Gilbert (R-Shenandoah). “House Republicans will work with our Democratic colleagues where we can and serve as a contrast when we must. The General Assembly has a long history of civility and respect between the majority and minority parties and I look forward to the continuation of that practice.”

“I appreciate my colleagues’ support as Caucus Chair and look forward to serving the Republican caucus,” said House Republican Caucus Chair Kathy Byron (R-Bedford). “I also look forward to working with my Democratic colleagues as we work to improve the lives of all Virginians. The House of Delegates is a historic institution that has consistently taken a different approach to governing than Washington D.C. We disagree often, but rarely are we disagreeable. I look forward to continuing to uphold the longstanding traditions of civility and decorum in the General Assembly.”

“It is an honor to serve alongside and on behalf of my colleagues as the Republican Whip,” said House Republican Whip Jay Leftwich (R-Chesapeake). “Virginians sent us to Richmond to be their voice and improve their quality of life. We will put forward practical solutions to the problems people face every day. We’ll serve our Commonwealth humbly and represent our constituents with pride.”