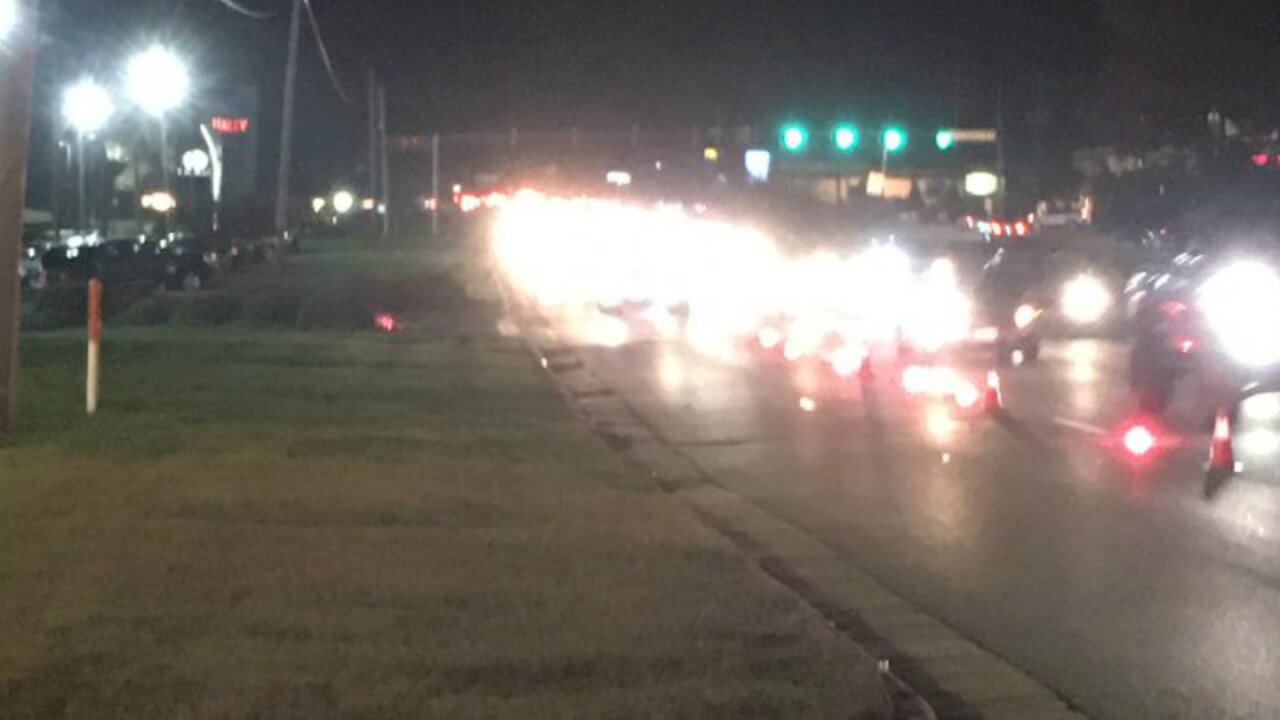 CHESTERFIELD COUNTY, Va. — Officials said a driver was killed and two other people were injured after the car they were in ran off Midlothian Turnpike and hit a fire hydrant and two parked cars in Chesterfield County Sunday evening.

Chesterfield Police were called to the single-vehicle crash in the 9600 block of Midlothian Turnpike just before 6:25 p.m.

Lt. Justin Aronson with Chesterfield Police said the driver of a Chevrolet Cobalt headed east on Midlothian Turnpike ran off the right side of the road before hitting a fire hydrant and two parked cars.

“The driver was transported to an area hospital where he was pronounced deceased,” Aronson said.

Officials said two other people in the car were treated at the scene and released.

The victim’s name is being withheld pending notification of next of kin.

The crash closed the right lane of the turnpike, but it has reopened by about 8:45 p.m., Aronson said.

Police continue to investigate what caused the wreck.

Anyone with information regarding the crash is asked to call the Chesterfield County Police Department at 804-748-1251 or Crime Solvers at 804-748-0660 or through the P3 app.