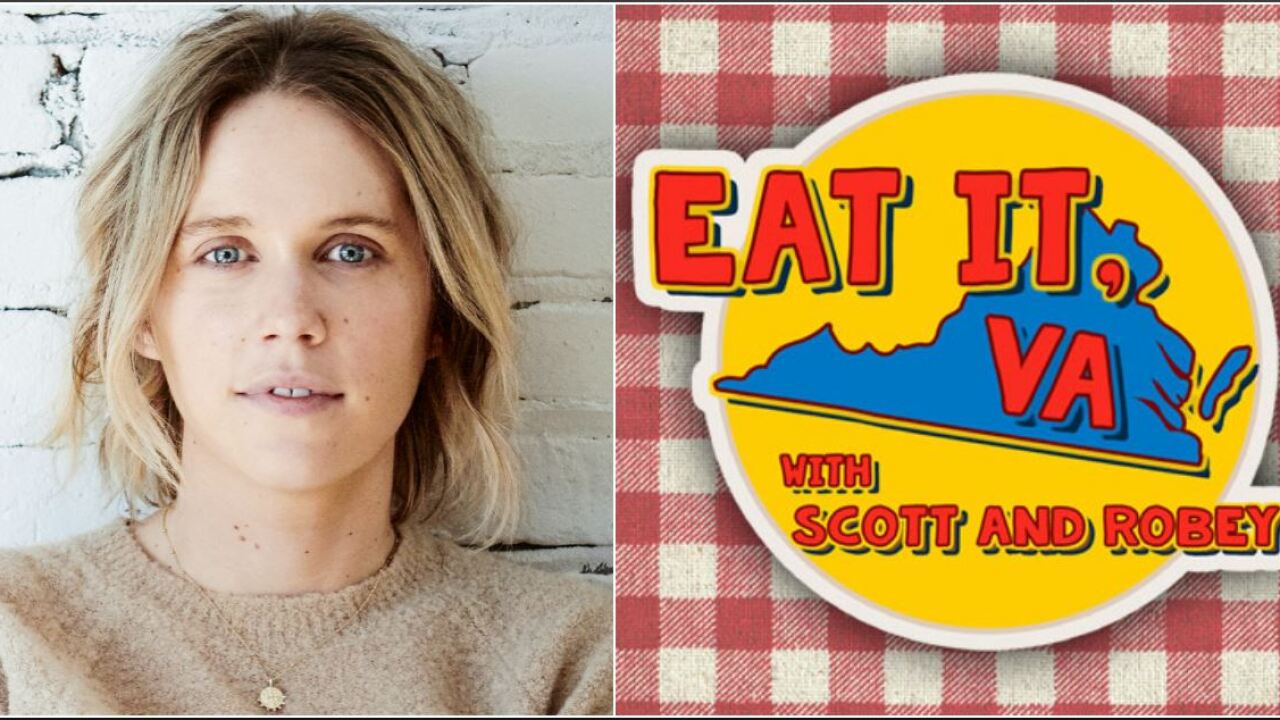 RICHMOND, Va. — Paige Healy has a lot on her mind and she is not keeping it inside. As Chief Creative Officer at Richmond, Virginia-based HOUSEpitality, it falls on Healy to set the vibe at her family’s collection of restaurants: The Boathouse, Casa Del Barco, and the recently-opened Island Shrimp Co.

“The atmosphere, the food, the plating, the way you’re greeted, the way the voice message sounds, all of that stuff,” Healy said about her impact on the properties which dot Central Virginia. “I like to have my hand in that, and with the big team we’re able to shape and steer and create concepts that I feel like have full personalities versus you know, personalities that are one dimensional.”

On this week’s episode of Eat It, Virginia!, Healy told Scott and Robey how previous life experiences now help her tell specific stories through her family’s restaurants.

“I started guiding tours in the Grand Canyon, so I learned in that experience how to tell stories,” she said. “So when you bring somebody out to the Grand Canyon, they can look at the Grand Canyon, and they can see it, but they don’t really appreciate it, usually, until you’ve given them some sort of context to understand like, have their brain actually understand the entire magnitude of what’s in front of them.”

Healy said she applied that philosophy when setting the aesthetic at Island Shrimp Co. — an Instagram-ready restaurant that opened in Chesterfield Towne Center.

“One thing we did was we built the exterior of the restaurant out of 13 shipping containers. So we felt like the restaurant has a story to tell and the story is that the shipping containers have seen things, they have been on those waters, they have traveled from port city to port city on long ocean stretches, and they do a great job of reflecting that same depth of flavor that we want to reflect in our menu in kind of the dings and dents in history that they bring to us,” she said. “Then we wanted to make sure that this kind of port-to-plate concept has memories that are evoked for people who have been on that amazing vacation and they get that every time they walk in.”

“Our vision for this restaurant was to transport people to the last time that their toes were in the sand, coconut trees were over their head, and they were staring at turquoise blue waters,” she continued. “We want to make sure that we have elements that visually reflect those colors, that vibrancy, and that experience because a visual reminder can trigger a memory, but then also the smells and tastes that trigger that memory.”

Healy also discussed her less-than-glamorous entry into the family business, the plan she and her brothers have to lead HOUSEpitality into the future, and the fateful trip to Italy where she met a woman who led her to her future husband.

“We started getting coffee and hanging out and chatting and then one time I saw her on the boardwalk, walking arm in arm with this gorgeous guy,” Healy recalled. “So I went up to her very confidently and said, ‘oh my God, he’s so cute’ and she quickly told me that that was her cousin and she set us up on a date and he picked me up on his motorcycle and then I was his forever.”