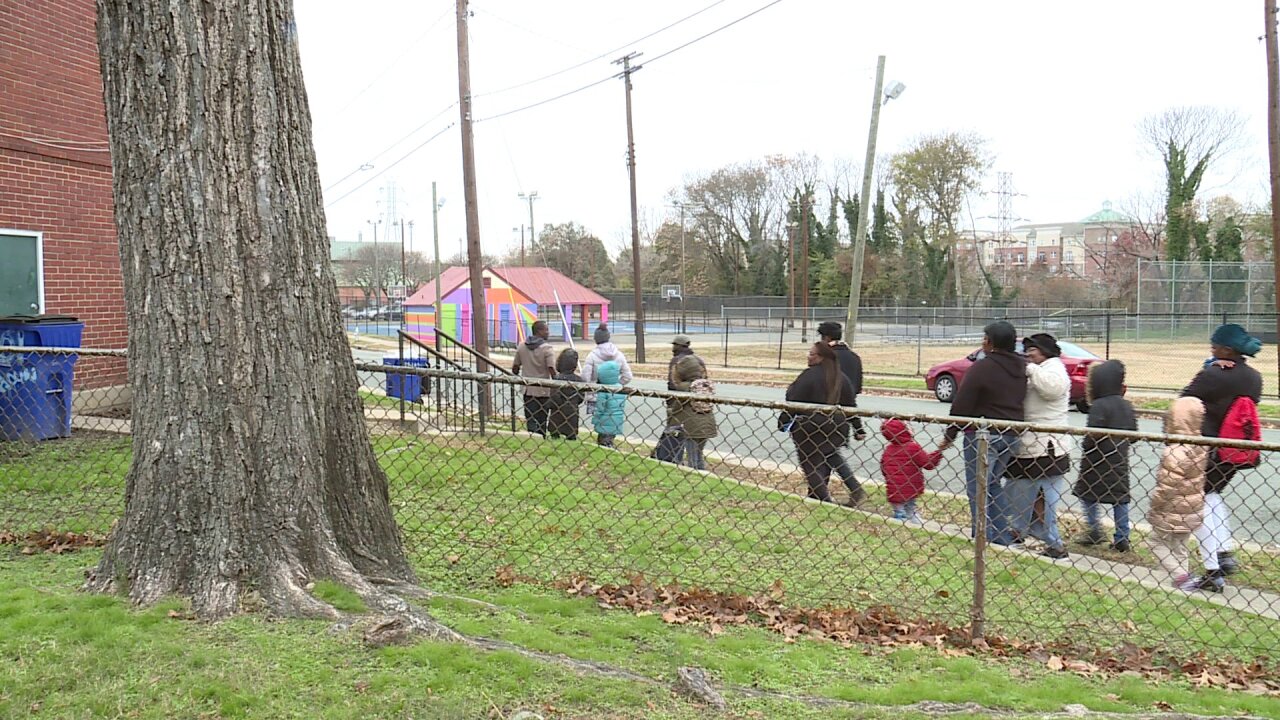 RICHMOND, Va. -- Richmond Redevelopment and Housing Authority (RRHA) officials continue planning the rehab and replacement of the city's aging public housing complexes with conditions that have been called subpar and worse.

Residents in Gilpin Court pointed out the problems they see daily as Richmond Mayor Levar Stoney and his staffed walked their neighborhood Saturday afternoon.

"We walked for about an hour and then we told folks to come by and discuss some of the issues that they had," Stoney explained. "Without any sort of barrier or filter between the city's administration and the citizens themselves."

Residents asked leaders for better transportation options so they could get to jobs in surrounding counties.

Some parents also said they were concerned about student safety, especially when it comes to bus monitors.

"It's a whole lot of stuff that goes on those school buses and there's not a lot of parents out there," one mother said.

Some neighbors are also concerned about the future Gilpin Court and other-low income neighborhoods within the city.

In fact, RRHA officials recently initiated a freeze on evictions for the rest of the year following a massive increase in them across the city.

The move has some wondering if the neighborhoods will stand with possible plans from RRHA to tear down and rebuild several of the aging properties, including Gilpin Court.

"We have had some communication with our CEO and he has reassured us that before anything is done to Gilpin, we as the tenants will know," Charlene Pitchford said.

But some lifelong Gilpin Court residents like Pitchford are keeping the faith.

"I'm just trusting the Lord that if I do my part and the community does their part, we're going to be OK," Pitchford said.

The mayor said the the city has not finalized  plans for affordable housing in the city, but is hopeful the city will continue to have future conversations like the one Saturday.