Prison worker at the time of Epstein’s death was offered a plea deal, sources say 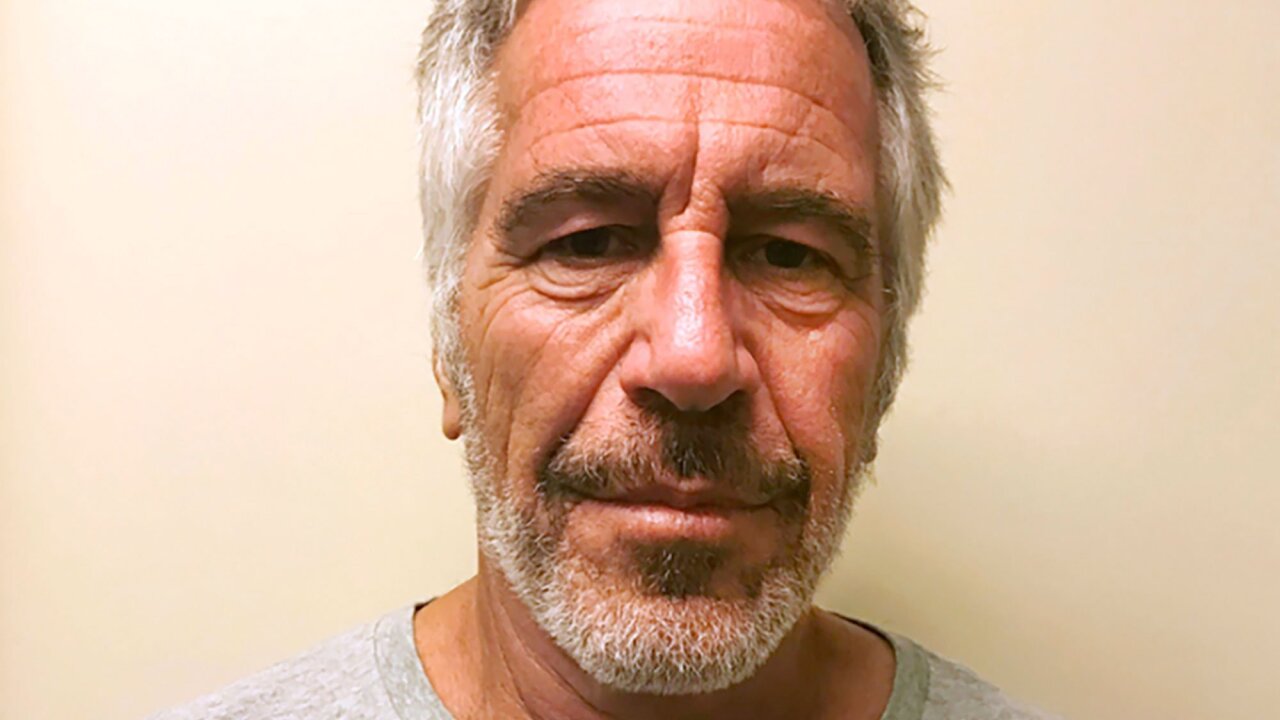 Two women have filed a lawsuit against Jeffrey Epstein’s estate in federal court, claiming he sexually assaulted them at his New York home in 2004 after they were recruited to give him a massage. Full credit: New York State Sex Offender Registry via AP

At least one federal prison worker on duty the night before Jeffrey Epstein was found dead in his prison cell was offered a plea deal in connection with the multimillionaire’s death, two sources familiar with the case said.

The initial plea offer made by prosecutors is considered an initial step in negotiations between prosecutors and attorneys representing federal workers at the New York facility where Epstein was awaiting trial on sex trafficking charges, one source said. Negotiations with prosecutors are ongoing.

Epstein, 66, was in a lone cell in the special housing unit of the federal Metropolitan Correctional Center in New York when he was found dead in August.

At the time, The New York Times reported that the two prison staff members who’d been guarding the unit where Epstein died by apparent suicide failed to check on him that night for about three hours.

Guards are supposed to check on detainees in the special housing unit every 30 minutes, a source with knowledge of Epstein’s time at the prison previously told CNN.

Epstein was awaiting trial on federal charges accusing him of operating a sex trafficking ring from 2002 to 2005 at his Manhattan mansion and his Palm Beach estate. As part of the ring, he allegedly paid girls as young as 14 for sex. He’d pleaded not guilty to the charges.

Of the two officers who had the responsibility to monitor Epstein, one was not a detention guard but was temporarily reassigned to that post, according to a person briefed on the matter. The guard, a man not identified by officials, had previously been trained as a corrections officer but had moved to another position.

Rules at the Federal Bureau of Prisons allow people who work in other prison jobs, such as teachers and cooks, to be trained to fill in for posts usually manned by regular guards.

The second staff member on Epstein duty was a woman fully trained as a guard, according to the person briefed on the matter.

Both guards were working overtime shifts, but it’s unclear whether that was mandatory.