Manchester spreads the wealth in playoff rout of Freeman 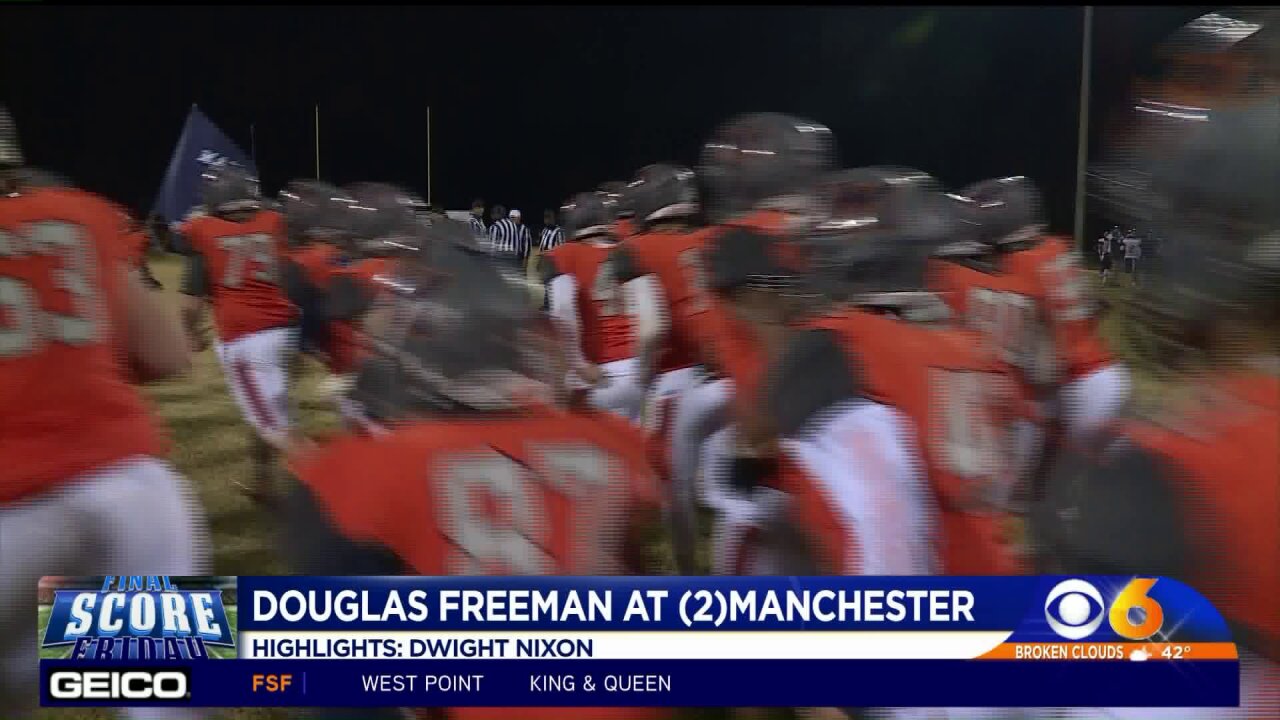 This year's post season meeting had no such drama as the Lancers downed the Rebels 49-7.

The Lancers (10-1) raced out to a 42-0 lead getting touchdowns from Isaiah Todd (2), Roemell Garcia, Quantez Christian, Jordan Smith, Shamar Figueroa and Patrick Watson. Garcia led the Lancers in rushing with 87 yards.

The Rebels (7-4) got a 4th quarter TD pass from Andrew Bland to Luke Shourds for their score.