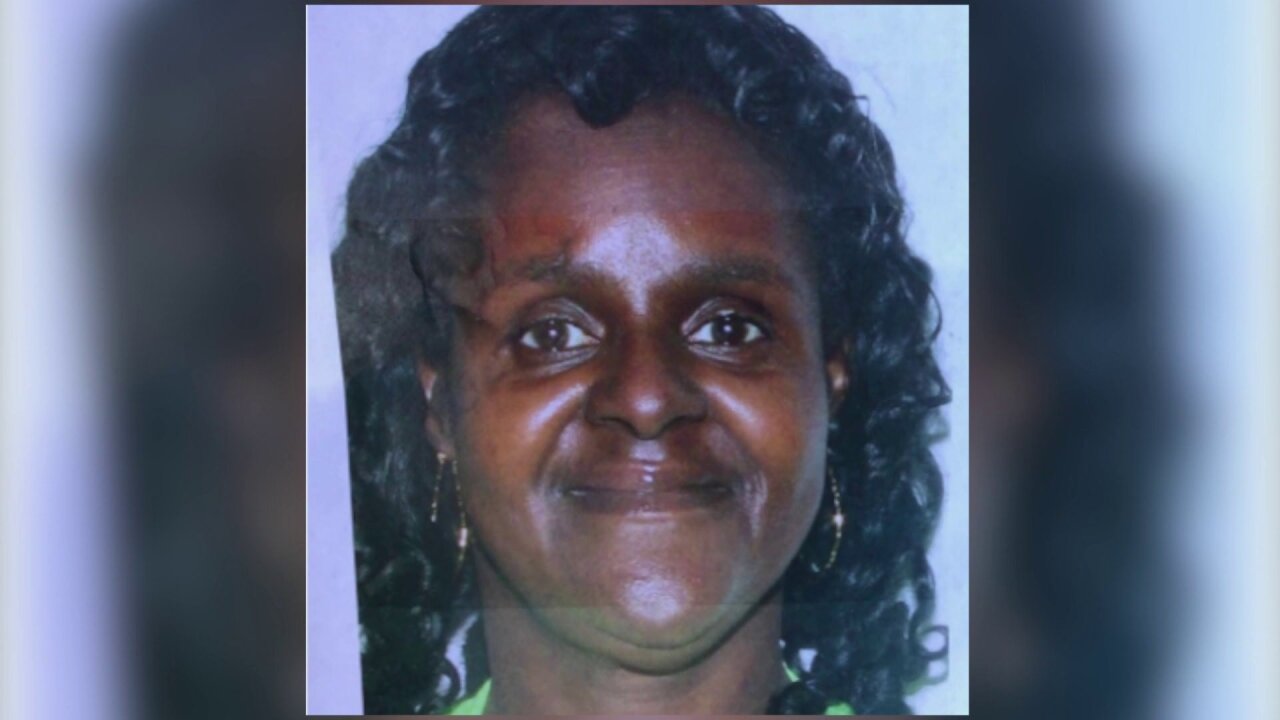 SHARE this story on social media to SPREAD the WORD!

BRUNSWICK COUNTY, Va. -- The family of 51-year-old Frances Colbert is offering a $1,000 reward for information that helps find the missing mother.

The Brunswick County woman was last seen and heard from on Wednesday, Oct. 16, when she exchanged text messages with her son, according to investigators.

"The family will only award this reward offer if the information leads to her whereabouts or safe return," officials said.

Officials said the woman has a "history of health problems.”

In fact, officials said Colbert apparently suffered a seizure the morning of her disappearance.

"We are trying to create a timeline,” Brunswick County Sheriff Brian Roberts previously told WTVR CBS 6. "This person didn't have the resources or connections to get up and go to California, so if they don't have that, why did they disappear and how did they disappear? We are working every possible angle and everything is on the table."

Colbert is described by her son as a 51-year-old homebody. But the only real evidence deputies have in her mysterious disappearance is store surveillance video and two possible shoe prints.

"I have walked,” her son Brandon Colbert previously told CBS 6. “I have walked every path. I've walked through the woods. I have called. I’ve asked everybody. I have done what I could, so now I'm just waiting."

Their home on Railroad Street was the last place Colbert was seen.

Police said there are disparate clues: a possible shoe print was found a mile-and-a-half away, and a search of her cell phone took investigators more than a mile away to the banks of a creek. But from there, nothing but a dead end.

Investigators are baffled since family members said the missing mother liked to stay close to home.

"We've never not found someone and usually it is in the first 72 hours,” said Roberts. “I've been here 23 years and the sheriff for 12. To have someone go ‘poof’ and disappear is concerning."

If you have seen Colbert or have information that could help investigators, call the Brunswick County Sheriff’s Office at 434-848-3133.