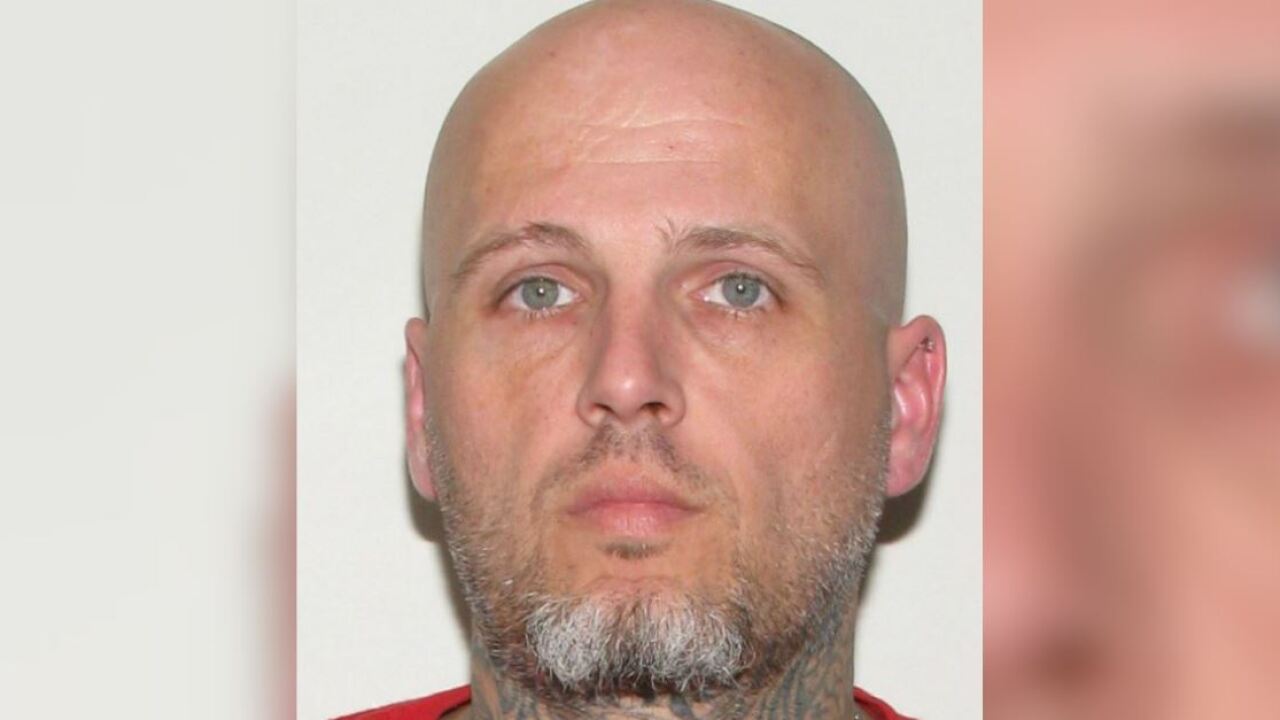 CULPEPER COUNTY, Va. — State police have arrested a 38-year-old Virginia driver who was wanted after walking away from an ambulance after deadly crash.

Nicholson, of Fredericksburg, Va., suffered serious injuries after police said he crashed his Ford Explorer with head-on Saturn ION on Route 522 in Culpeper after midnight on Friday, November 15.

The driver of the Saturn, 54-year-old Pamela J. Mozingo, died in the crash. Two passengers in her car were flown to University of Virginia Medical Center with life-threatening injuries.

Nicholson Jr. was loaded into an ambulance and taken to the hospital.

“Nicholson was never admitted to the hospital,” a Virginia State Police spokesperson said. “He walked away as soon as the ambulance he was riding in arrived at the local hospital.”

Nicholson is being held without bond at the Culpeper Regional Jail.

Officials said additional charges are pending and that the crash remains under investigation.