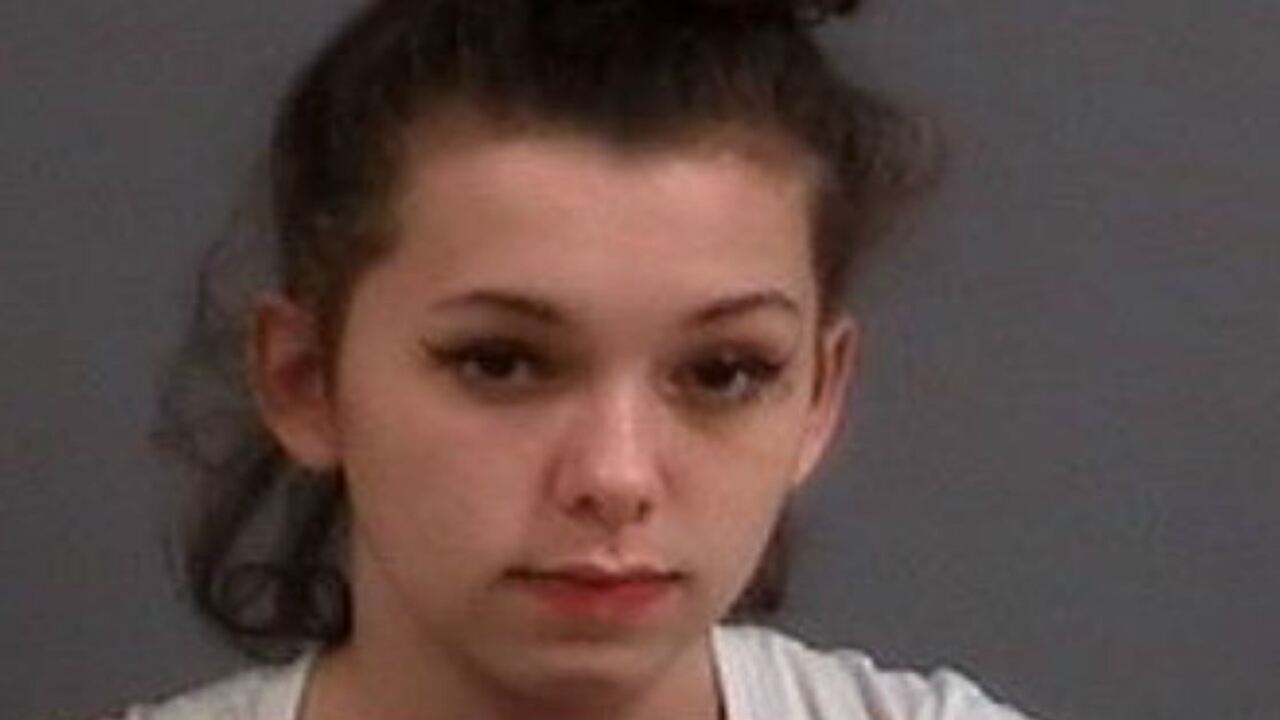 “Around 3:45 a.m. on November 14, 2019, a female suspect entered [the 7-Eleven at 6501 Ironbridge Road], displayed a firearm, and demanded money,” a Chesterfield Police spokesperson said. “[She] took the money from the business then fled the area in a vehicle.”

The 7-Eleven clerk called police and provided investigators with a license plate number.

“A short time later, officers located the vehicle and initiated a traffic stop,” the police spokesperson said. “After further investigation, [Keffer] was arrested and charged with the robbery, use of a firearm in the commission of a felony, brandishing a firearm, wearing a mask in a public place and carrying a concealed weapon.”