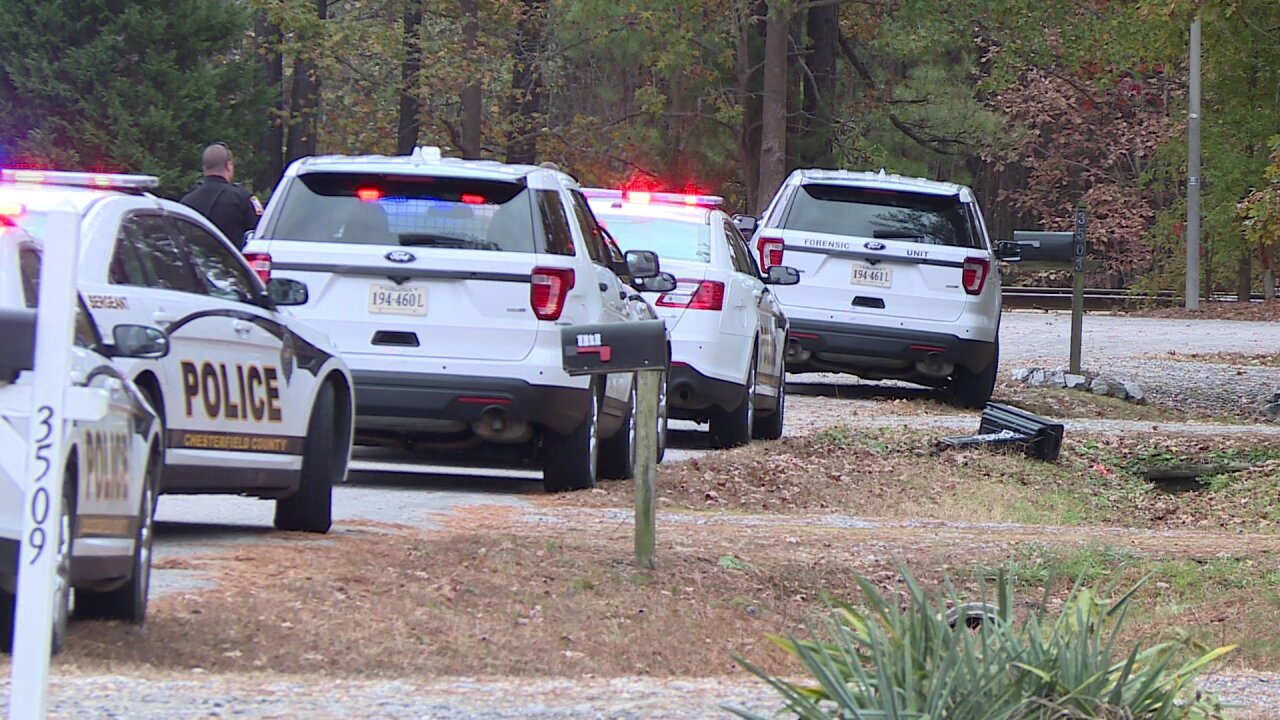 The shooting was reported around 11:40 p.m. at a home along the 3500 block of Colonnade Road, off Temple Road, near Colonial Heights.

Two men were taken to the hospital. Their conditions have not yet been released.

Police have not discussed a motive in the shooting, nor if officers were looking for a shooting suspect.