She said a 4-year-old fell out a window. Then doctors found burns, homemade stitches 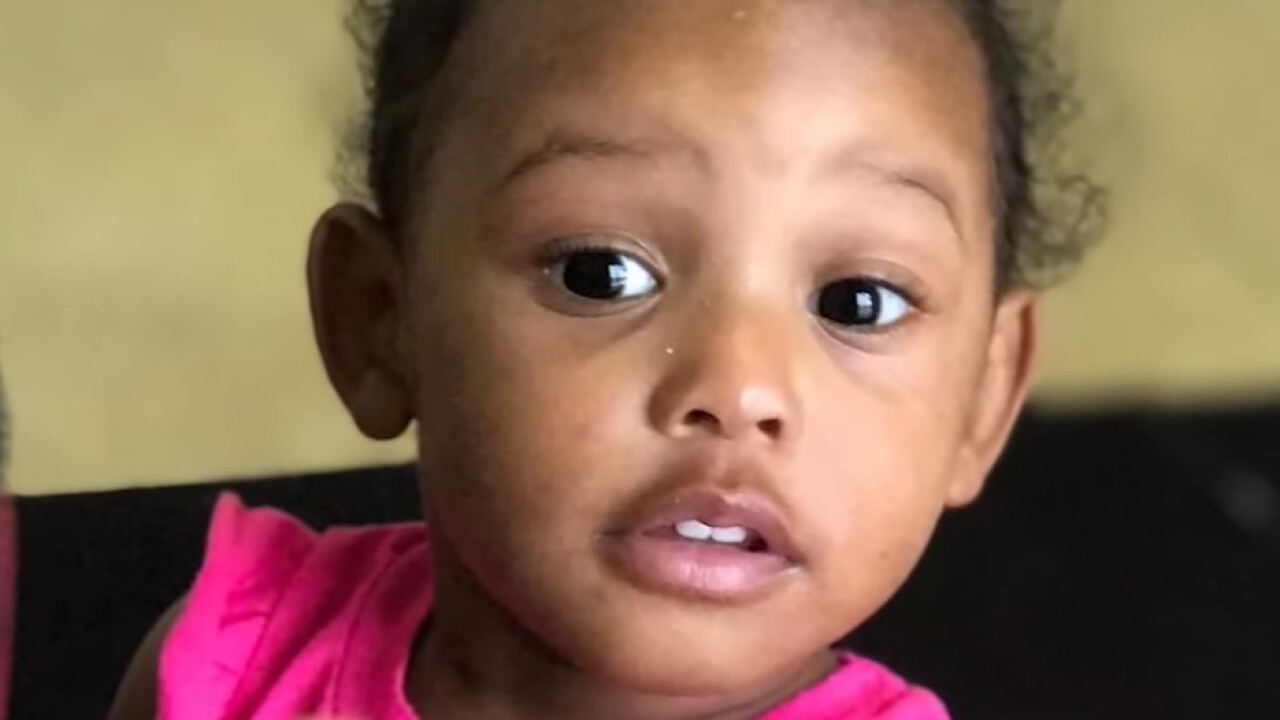 PHILADELPHIA — After police found 4-year-old Zya Singleton badly injured, her caretaker told them that the girl had fallen out a second-floor window while playing with a cat.

But doctors examining the child after the October 30 incident quickly found inconsistencies with that story, officials with the Philadelphia District Attorney’s Office said this week.

Medical examiners found evidence of “bite marks, open wounds” on Zya’s “face and scalp, cigarette and other larger burns to her left arm and thigh, puncture wounds and signs of malnourishment,” prosecutors said Tuesday in a news release.

“It became clear very soon after doctors were able to try and stabilize her that this was a case of long-term child abuse, not a fall out of a window,” Philadelphia Assistant District Attorney Chesley Lightsey said Tuesday during a news conference.

Now, Samilya Brown, her 38-year-old caretaker, is charged with murder, endangering the welfare of a child and other related charges in what District Attorney Larry Krasner called a “horrific, heartbreaking case of abuse, neglect, and murder of an innocent, defenseless child.”

Brown’s attorney with The Defender Association of Philadelphia did not immediately respond to CNN’s requests for comment.

Zya died from complications including sepsis related to homemade attempts to treat some of her injuries, Lightsey said.

When police first arrived at the home on October 30, Zya was in the second-floor bathroom being put in cold water, Lightsey said. She was then taken to Thomas Jefferson University Hospital and then to the Children’s Hospital of Philadelphia for treatment.

Zya was missing almost the entire part of her lip up through her nose, the result of an injury that had never been treated by a doctor, Lightsey said. She also had homemade stitches in her mouth and on her head, where she had open wounds, the prosecutor said.

In addition, Zya had burns over significant parts of her body that hadn’t been treated, and she had broken bones in her arms that appeared to be from some kind of restraint, Lightsey explained.

Zya’s biological mother had voluntarily given the girl to Brown because she was unable to care for the child, and Zya had been living with Brown for about two years, Lightsey said. Four other children, ranging in age from 2 to 13, have since been removed from Brown’s home and sent to live with their biological fathers, the prosecutor said.

Zya’s biological mother, Jasmine Singleton, told CNN affiliate KYW that she saw Zya after being told she was in the hospital.

“You can’t prepare no mom for what I walked in that room and saw. My baby’s face was destroyed, all she had was eyes and a head that was taped up with burns on her body. I walked into the room and walked out,” Singleton said.