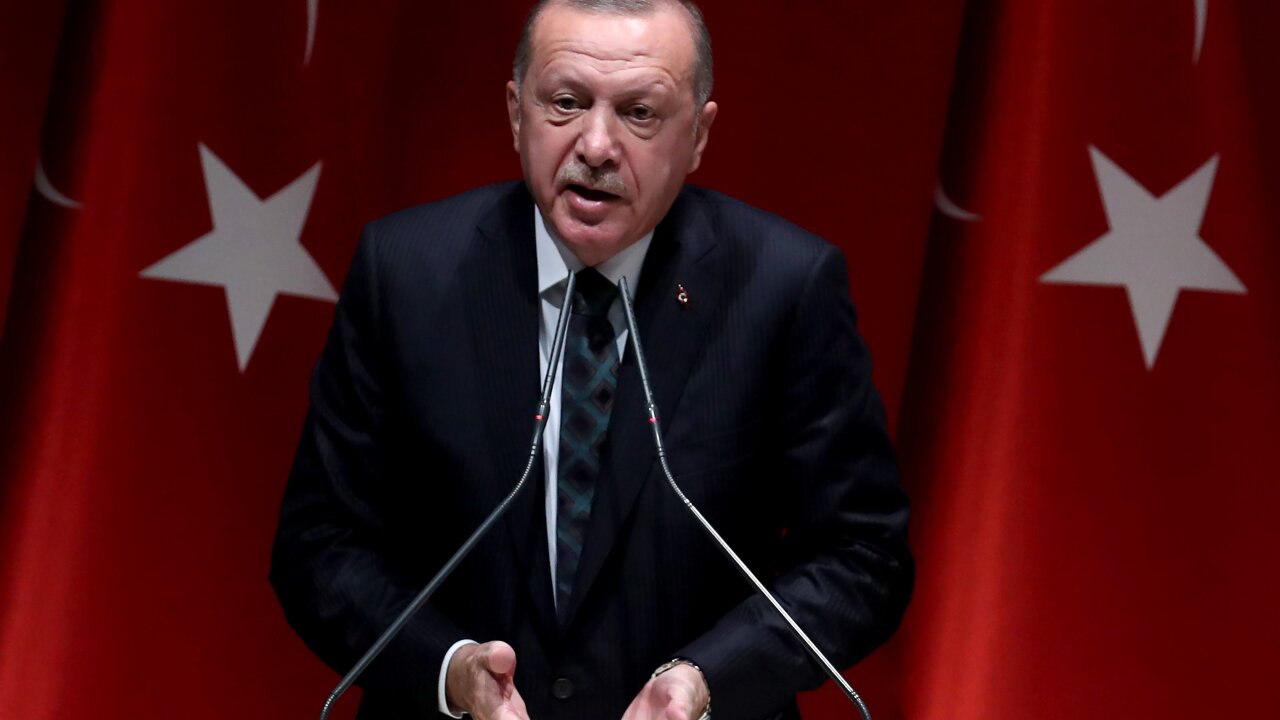 A small group of Republican senators who traditionally focus on foreign policy issues have been invited to the White House for a meeting with President Donald Trump and Turkish President Recep Tayyip Erdogan — including Senate Foreign Relations Committee Chairman Jim Risch.

Ahead of the meeting, there had been limited information given to the Hill on what it was all about, two sources familiar with the meeting told CNN. But it was made clear it was a meeting Trump wanted amid significant Capitol Hill criticism of Erdoğan personally and Turkey’s recent actions in Syria.

It was being framed as an opportunity to “clear the air” and have a serious and frank discussion about the real fissures in the relationship, which also includes US outrage over Turkey’s purchase of Russian weapons systems, one source familiar with the meeting told CNN. But the source also acknowledged the meeting was very irregular and nobody was sure what to expect.

GOP Sens. Lindsey Graham, Jim Risch, Ted Cruz, Joni Ernst and Rick Scott all attended and reporters were invited in to see the lawmakers raise their foreign policy concerns with Erdoğan — specifically addressing the sale of Russian weapons to Turkey and Turkey’s conflicts with the Kurds.

“The purpose of this meeting is to have an American civics lesson with our Turkish friends. And there’s a pony in there somewhere if we can find it,” Graham said.

Risch, who chairs the Senate Foreign Relations Committee, also emphasized Turkey’s membership in NATO. But the two issues at hand, Texas Sen. Ted Cruz said, were the S-400s and the Kurds, who were allied with US forces against ISIS in Syria.

“We do not want to see Turkey engage in offensive action against the Kurds,” the Texas senator said.

Erdoğan’s pushed back on Turkey’s conflicts with the Kurds, maintaining that the Kurdish forces in Syria are “terrorist organizations.”

“These are terrorist organizations and they are the offshoots of the PKK (Kurdistan Workers’ Party),” Erdoğan said.

Risch is also in the midst of drafting a bipartisan sanctions bill targeting the country. But lawmakers in both parties are also cognizant that Turkey is a NATO ally, and one likely to move toward Russia if the disputes with the US continue to harden.

Yet the strongest Congressional critics have included some of Trump’s closest congressional allies, including Graham, who has repeatedly warned Erdoğan about the repercussions of his actions and has drafted his own sweeping sanctions bill targeting the country.

Lawmakers on both sides of the aisle have called for Trump the rescind the White House invitation to Erdoğan entirely. The White House declined to do so.

The meeting followed Trump’s initial meeting with Erdoğan, a restricted bilateral meeting, and an expanded working luncheon. Trump and Erdoğan will attend a joint news conference later in the day.

The Erdoğan visit comes a month after Trump withdrew US troops from Syria, triggering a Turkish invasion, and sparking criticism from some Republican lawmakers. It also comes a week after Congress passed a resolution recognizing the Armenian genocide, another move designed to signal its displeasure with Turkey.

A senior administration official who briefed reporters on the visit said Trump wanted to pursue “direct engagement and diplomacy where it is most important: Erdoğan himself.”