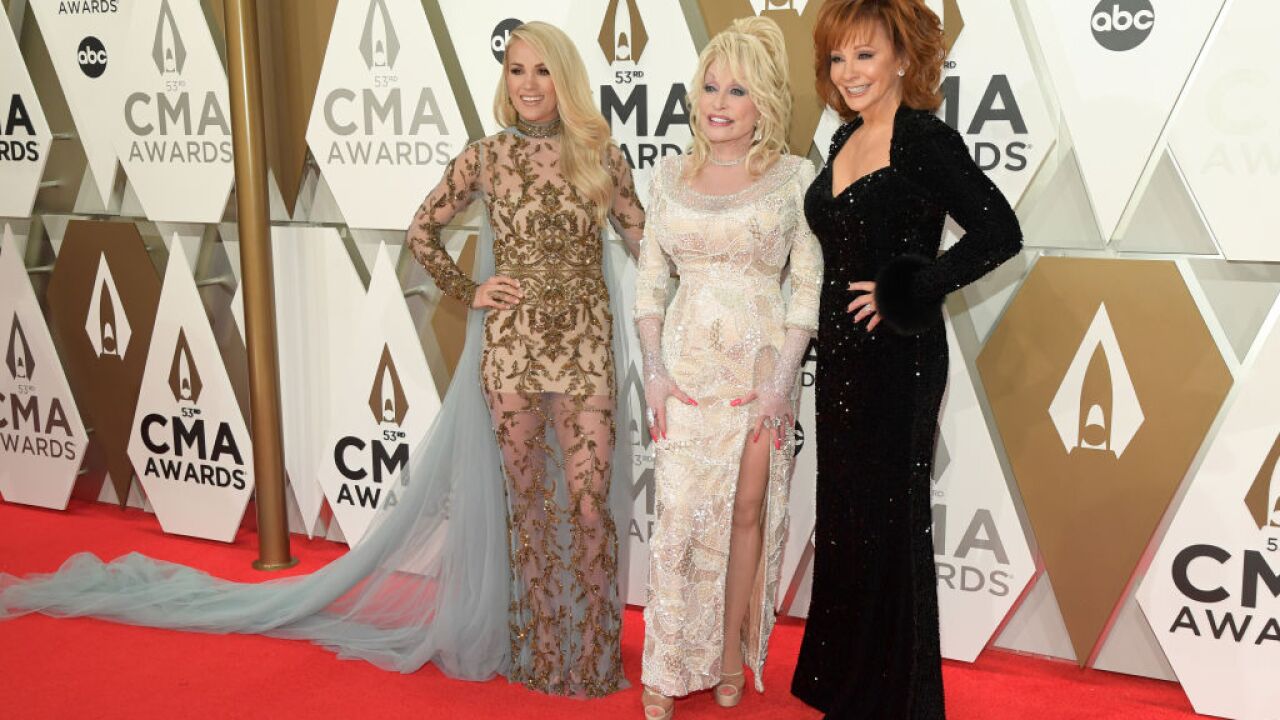 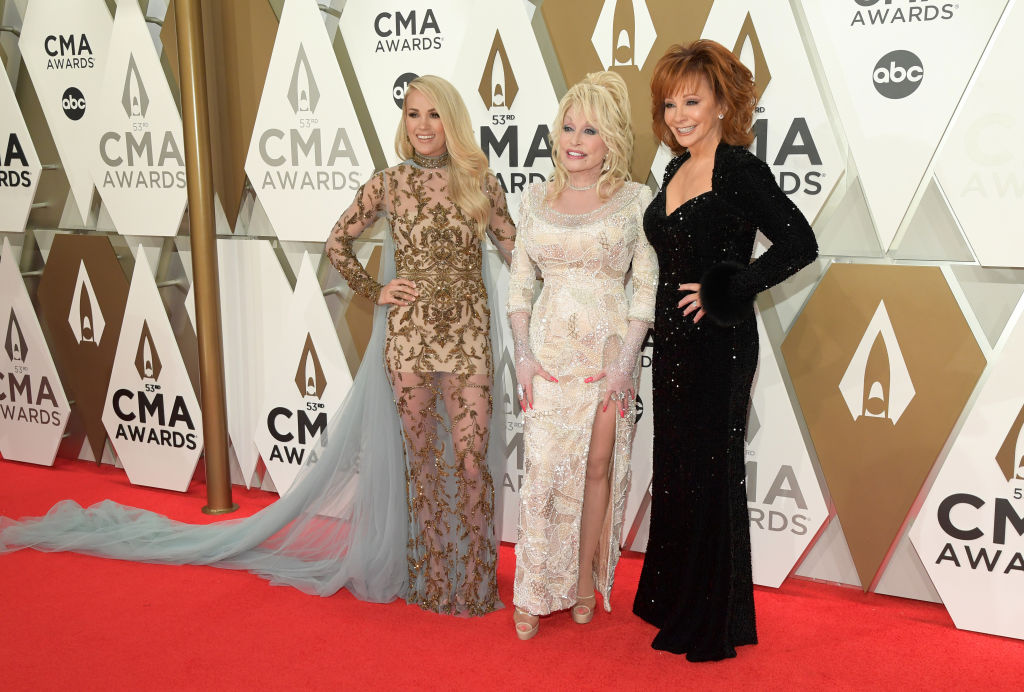 The biggest names in country music took the stage at the 53rd Annual CMA Awards on Wednesday night.

Carrie Underwood hosted the night alongside country music legends Reba McEntire and Dolly Parton live from the Bridgestone Arena in Nashville and their charisma kept the show running smoothly.

Garth Brooks took the night’s biggest honor, Entertainer of the Year, and album of the year went to Maren Morris.

Earlier in the night, Kacey Musgraves won for music Video of the Year for “Rainbow,” while Lil Nas X and Billy Ray Cyrus won Musical Event of the Year for their remix of “Old Town Road.” Blake Shelton took the stage to win the first award of the night for Single of the Year, “God’s Country.”

Vocal Group of the Year went to Old Dominion.

The night was also filled with showstopping performances from Miranda Lambert, Pink, McEntire, Underwood and Kelsea Ballerini and many more.

Entertainer of the Year

Female Vocalist of the Year

Male Vocalist of the Year

Album of the Year

New Artist of the Year

Song of the Year

Single of the Year

Vocal Group of the Year

Vocal Duo of the Year

Musical Event of the Year

Music Video of the Year

“Some of It,” Eric Church (Director: Reid Long)

Musician of the Year