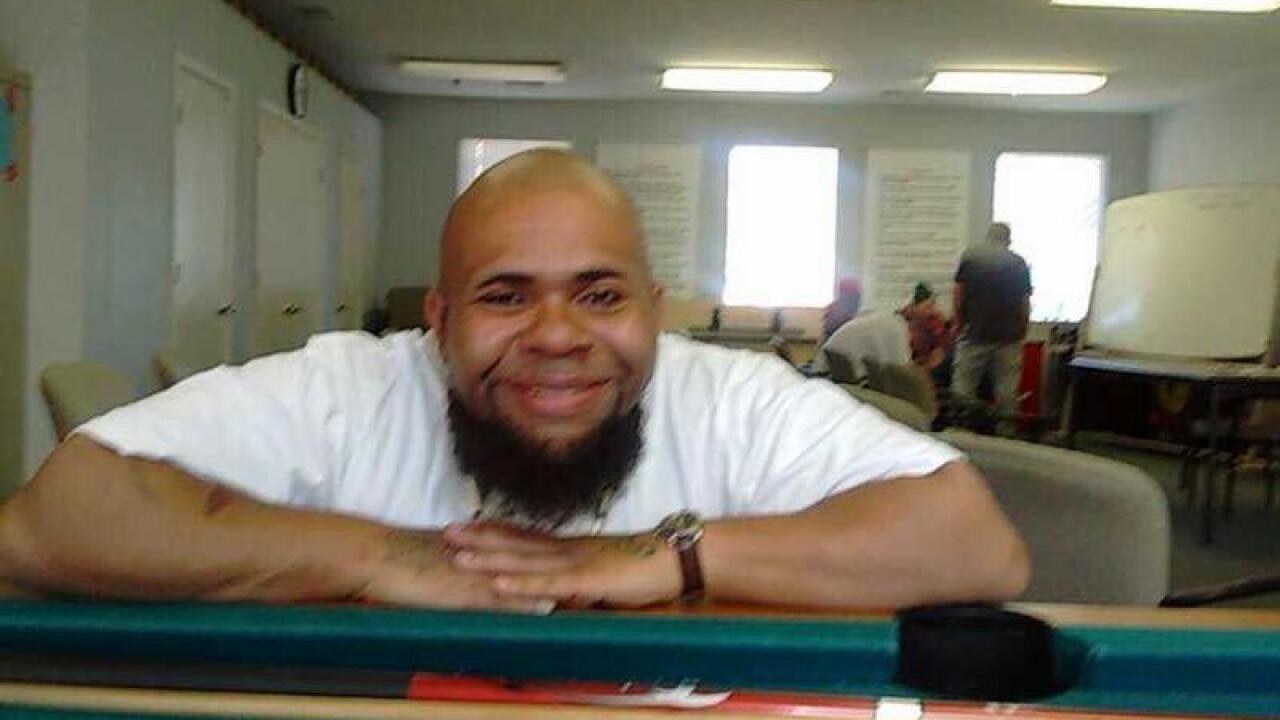 HENRICO COUNTY, Va. — John Steven Jones was reported missing by his family in Henrico, according to police. He was considered missing and endangered.

“[He] does not have a license and is not known to drive,” a Henrico Police spokesperson said. “[He] is new to Richmond area, previously residing in Charlottesville.”