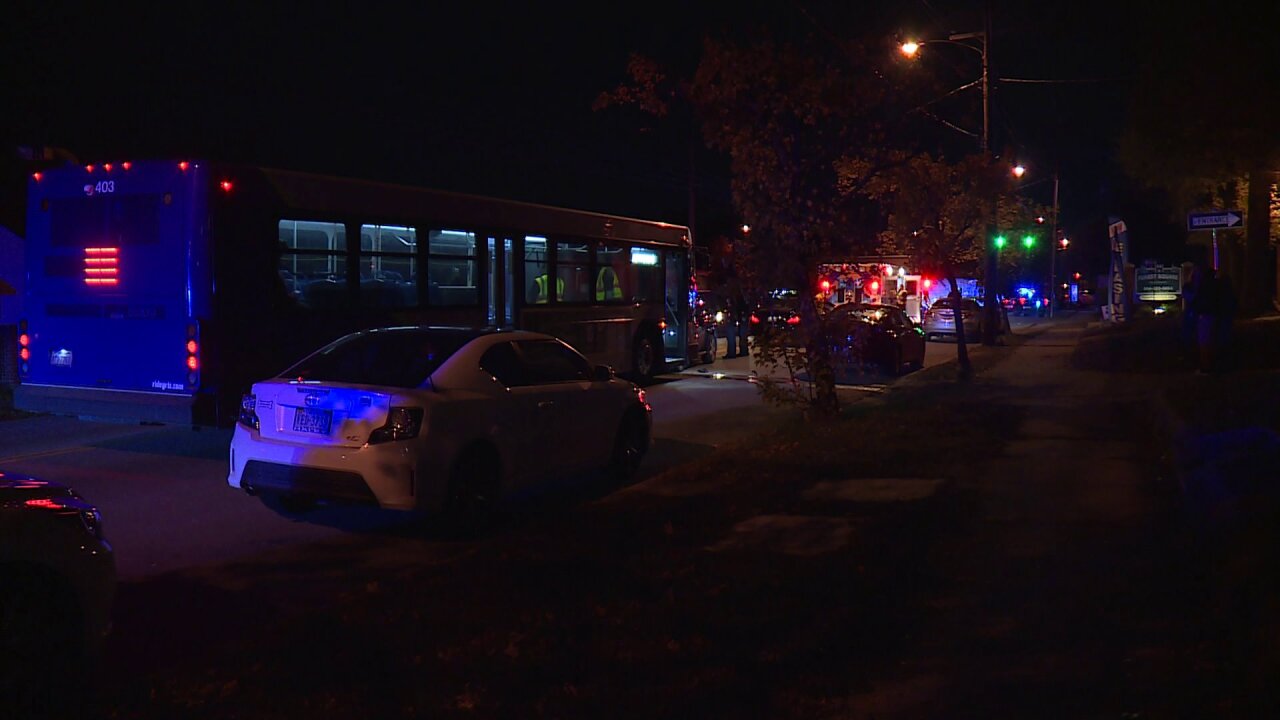 RICHMOND, Va. -- Police issued several summonses to a driver involved in a crash with a GRTC bus Monday night in Richmond. Police were called to the 3200 block of Midlothian Turnpike at about 9:15 p.m.

"There were four injuries reported, two adults and two juveniles who were in the sedan, and all were transported to Chippenham Hospital by RAA for treatment of non-life threatening injuries," a Richmond Police spokesperson said. "The GRTC bus was carrying three passengers at the time of the accident and none claimed an injury."

An investigation into the crash remains ongoing.